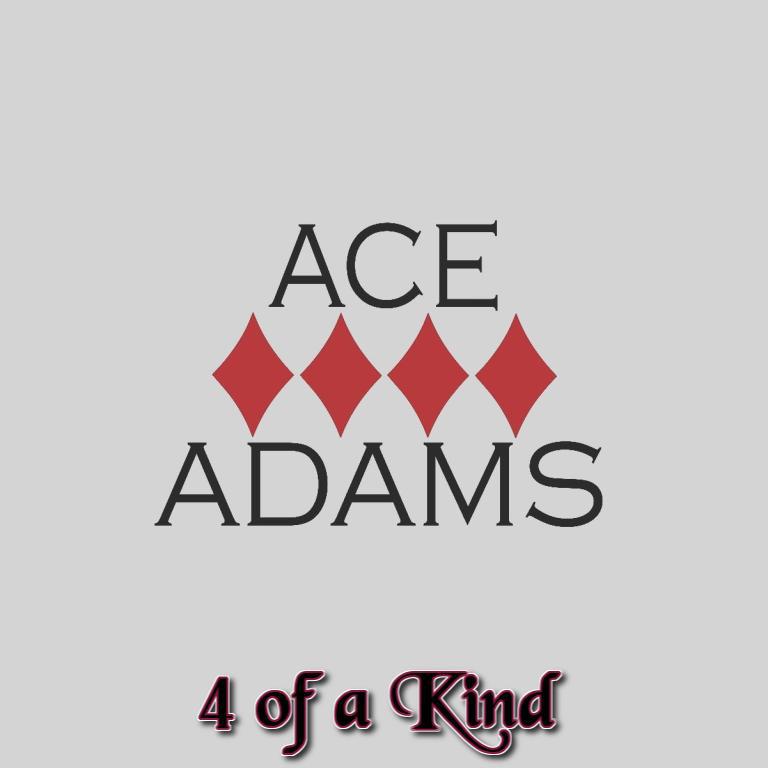 Writing his first songs back in 2012, Orange County / Goshen, New York-based producer and songwriter, Adam Clouse, has since taken the moniker, Ace Adams, as his musically-inclined alter-ego.

For me, it’s all about how a song makes you feel. While the technical aspects of songwriting are important, what will stick with a listener is how the song makes them feel.

Naming the iconic producer and artist, Timbaland, as his primary inspiration due to his multi-genre versatility, Ace also hopes to branch out into producing multiple musical styles in the future.

His debut album, 4 Of A Kind, is a skilled and catchy intro into this aspiring producer’s future.

“You ain’t got nothin’ good to say… then go away…” 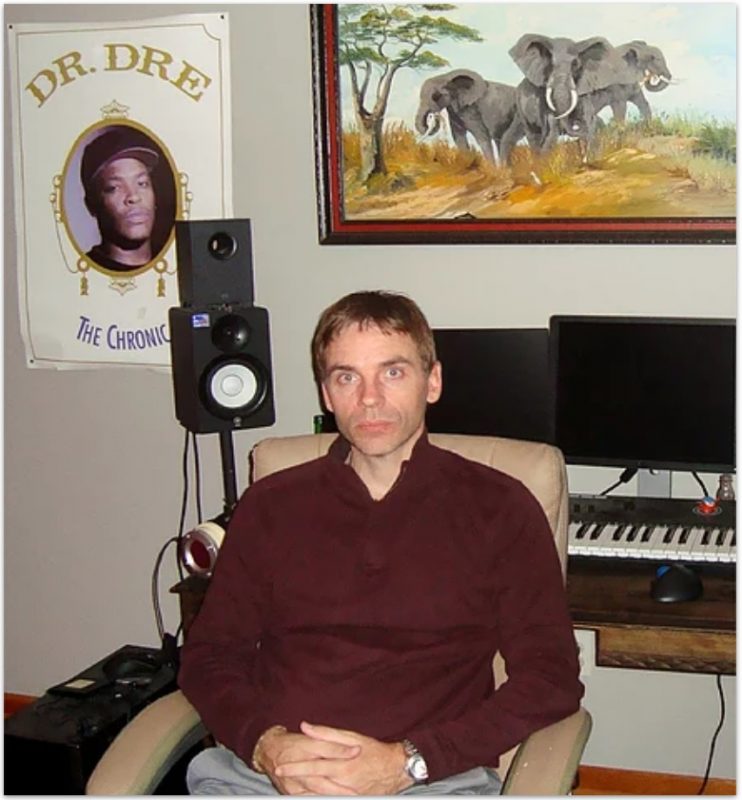 Moving from pop/R&B to 90’s-style hip-hop is, In The Jungle (feat Wild Card), a grimy survival anthem which is able to express a poignant truth without the usual expletives. (Think:  Kastro from 2Pac’s Outlawz.)

Vegas Life feels a bit like another throwback. This time to the Bad Boy girl group, Total, though a Rihanna-like influence is still present.

Getting a lot from a little, the album concludes with the minimalist, Heat (feat. Wild Card). Little more than bass, bongos and a touch of brass carries another one of Wild Card’s urban flows.

IN CONCLUSION…
Rhythmic. Confident. An impressive debut. A throwback tribute to late-90’s R&B and hip-hop. An ode to the DIY and entrepreneurial spirit. Ace Adams’ debut album, 4 Of A Kind, offers a skilled brand of minimalist R&B and hip-hop composition. Ace has clearly figured out rather quickly in his artistic development, that less can be more. Much more. All six of the tracks on his freshman project are club ready and worthy. Check out 4 Of A Kind, below…

BELOW:  Listen to Ace Adams’ new album, 4 of a Kind, and connect with his website and social media platforms. Please support Ace Adams by visiting him online, and playing, downloading, and/or purchasing his music, or attending a live show! And, as always, thank you for supporting real music!

Listen to 4 OF A KIND by ACE ADAMS: