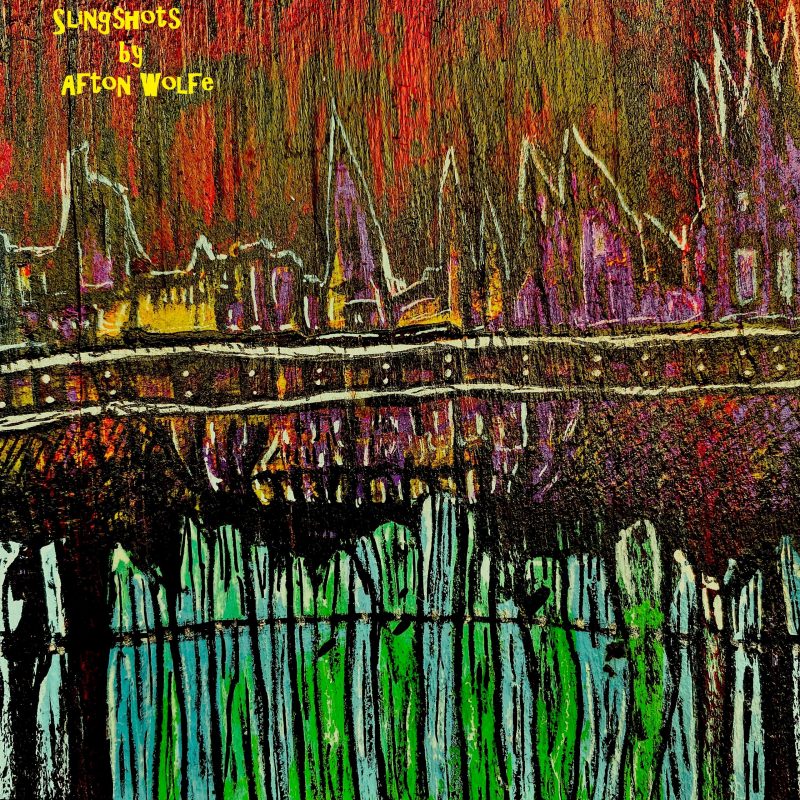 Born in McComb, Mississippi and raised in Meridian, Hattiesburg, and Greenville, the attorney by day and singer-songwriter-musician by night known as, Afton Wolfe (a.k.a., Steven Wolfe) grew up completely saturated by the rich southern influences of the blues, rock’n’roll, and country music.

“By day, Afton (middle name and alter ego) goes by his first name Steven and practices law in Nashville, and by night he wears a hat and plays music.”

Multiple band outfits spanning multiple decades have inevitably resulted in the evolution of Afton’s voice and sound. These include Dollar Book Floyd’s, Red and White (2002); The Relief Effort’s, Don’t Panic (2004), and, At Your Mercy (2005); and more.

His latest project, Petronius’ Last Meal, was actually recorded in 2008 with fellow cohorts, Charlie Rauh, Craig Schenker, and Dan Seymour. But in Wolfe’s words, “Alcohol, academia, the quest for a better mix and a perfect album cover, and a voyage across the country to live in Washington for a few years kept this project on hold for over a decade. ” Now, twelve years later, the time and coin necessary to polish and release the album has manifested, and we are graced with its lead-off single, the smokey-smooth, Slingshots. 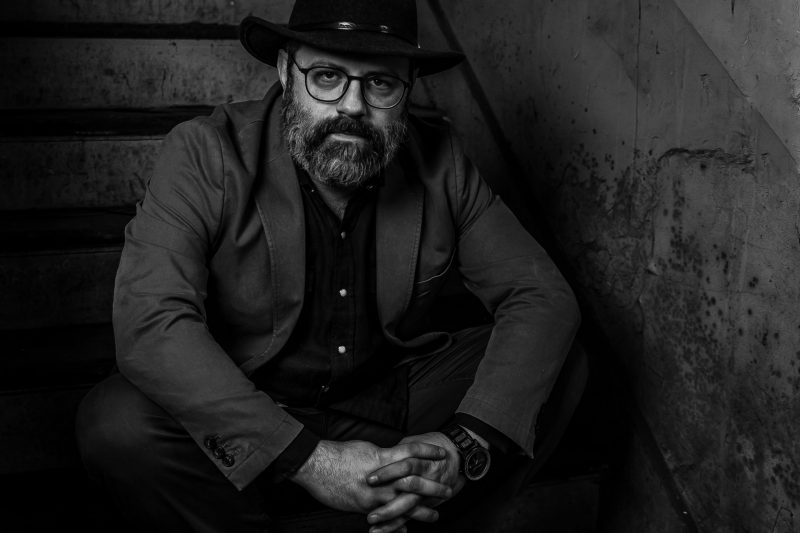 A jazzy intro incorporates world-style percussion, sax, and ambient background vocals for the better part of a minute before Wolfe’s gruff and weathered timbre puts our ear’s feet back on the floor. That voice weaves an abstract tale which I can only guess is an abbreviated conglomerate of Wolfe’s time spent abroad as a music man. It’s like southern swag meets jazz with a shadow of blues cast over the entire track. Unique. Refreshing. Causes one to anticipate the album…

“I need panic to make my thoughts go faster
Your papa left you alone, and now somehow you’re the bastard
Pennsylvania Avenue is cluttered with broken weather balloons
Million dollar slingshots and eyes like gunshot wounds…”

BELOW:  Listen to Afton Wolfe’s single, Slingshots, and connect with his website and social media platforms. Please support Afton Wolfe by visiting him online, and playing, downloading, and/or purchasing his music, or attending a live show! And, as always, thank you for supporting real music!

Listen to SLINGSHOTS by AFTON WOLFE: