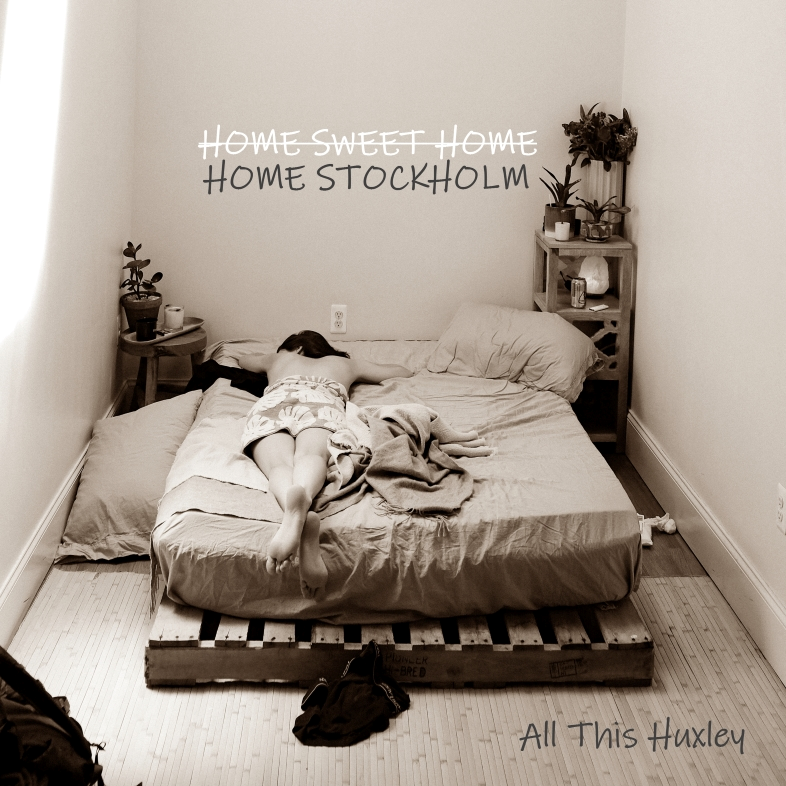 Named after, Aldous Huxley (the British author of the 1932 dystopian classic, Brave New World), though officially formed in 2014, it was actually a year earlier, that a chance meeting between Trevor Serine and John Corcoran at Drexel Law School would create the genesis of what would eventually become, All This Huxley, a Philadelphia-based 4-piece indie-rock outfit known for their talented and creative musical devices.

Fast-forward a bit, and that crew now consists of multi-instrumentalists Trevor Serine, John Corcoran, Josh Mayer, and Alex Marlys, all of whom share the lead-vocal responsibility.

Their previous self-titled release, 2017’s All This Huxley served as an artistic starting point from which they’ve continued to expand their musical innovation. In Trevor’s own words, “Our main goal was to create music that continued to incorporate a wide range of genres and influences, including our first album, while preserving our unique sound and style.”

“We’re staying true to our roots and core sound while creating songs with more meaning and depth.” 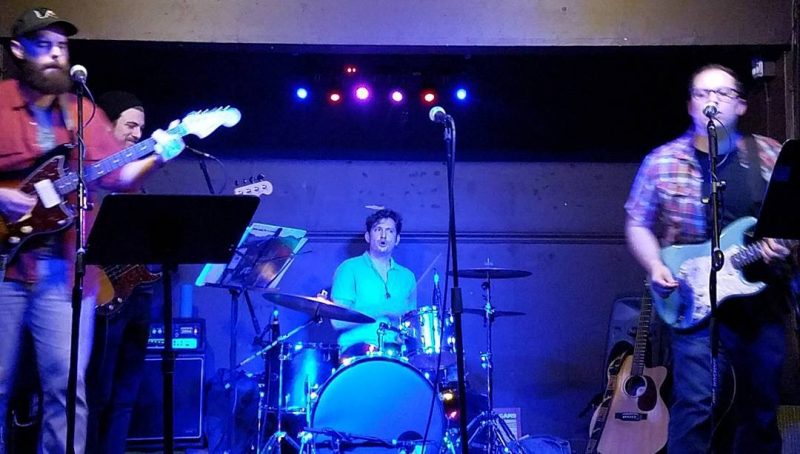 Now, we’ve been given a lovely and spectacular glimpse into their new 5 track EP, Home Stockholm (out everywhere July 5, 2019) by way of its lead-off single, Comrade II, a track which was created with the intention of expressing the human animal’s innate longing for freedom and privacy.

This beautiful track—in the folk-rock & Americana traditions—offers a gentle, acoustic-based melody, softly-supportive electric chords, and a rhythm section that does more than simply keep time. The brotherhood shared by these four music-smiths is wildly apparent in their ability to play distinctively colorful parts which are both relevant to the whole, yet clearly representative of each man’s own unique musical personality. And then there’s the writing…

“All my true colors are buried underneath
You wanna get to them, well, you gotta get through me
And I want to, to come back home…

All my confessions are pulled through my teeth
You wanna get to them, well, you gotta get through me
And I want to, to come back home…”

BELOW:  Listen to All This Huxley’s new single, Comrade II, and connect with their website and social media platforms. Please support All This Huxley by visiting them online, and playing, downloading, and/or purchasing their music, or attending a live show! And, as always, thank you for supporting real music!

Listen to COMRADE II by ALL THIS HUXLEY: