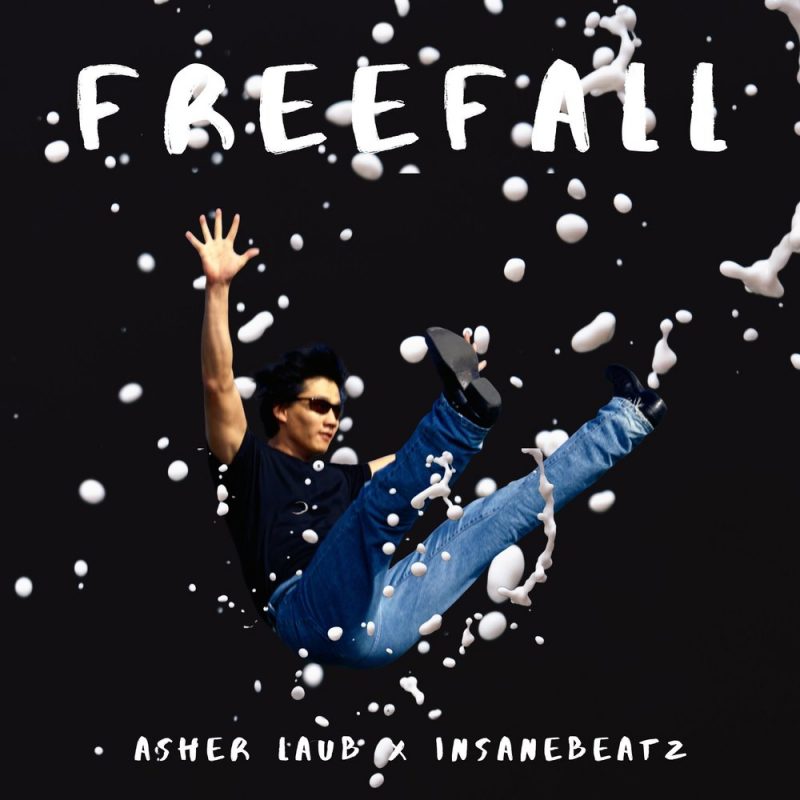 At two years old, Asher Laub was already a young padawan in the ways of the violin. By just thirteen he was performing with the Buffalo Philharmonic.

That volume and quality of experience is almost certainly what helped to make this music smith so versatile and able to crossover into any situation or genre which requires his skill.

Known also for his high-energy live shows, it is this versatility which has earned him gigs at prestigious venues such as Madison Square Garden, Hammerstein Hall, Lincoln Center, Carnegie Hall and others across four continents.

Releasing previous works such as On The Road, Neon Dreams, and Finesse, recently Laub collaborated with European-based producer InsaneBeatz to produce his latest single, the electrifyingly hip-hop laced, Freefall. 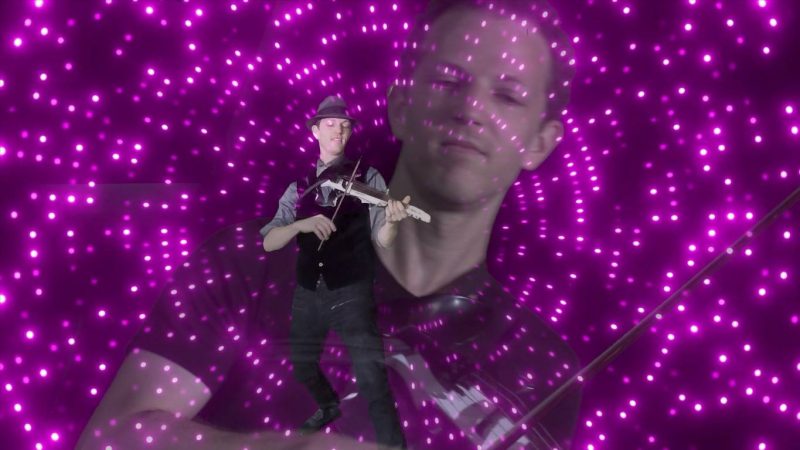 With a slight hint of melancholy intrigue, a tastefully simply kick, clap and busy high-hat provide a crisp and clean backdrop for Asher’s urgent tones. The entire production feels like the soundtrack to some epic journey. Or perhaps the theme song to some wonderfully obscure Sci-Fi series. Check out Freefall below.

BELOW:  Listen to Asher Laub’s new single, Freefall, and connect with his website and social media platforms. Please support Asher Laub by visiting him online, and playing, downloading, and/or purchasing his music, or attending a live show! And, as always, thank you for supporting real music!

Listen to FREEFALL by ASHER LAUB: