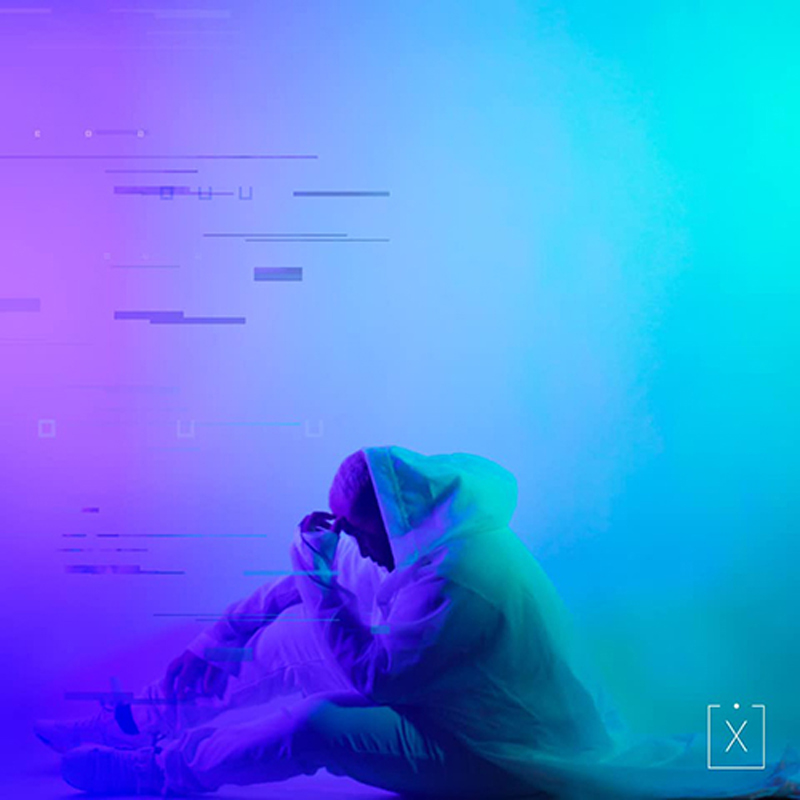 Since Houston, Texas-based (by way of Porth Arthur, TX) singer-songwriter-producer Attila Mosely took the stage moniker, Attxla, he’s written and produced works such as Roots, Oldest Flame, Unpredictable, and Hold Me Down.

Now, listing influences such as Björk, Little Dragon, Sohn, Baths, Sophie, Jon Bellion, Arca, James Blake, and others, this young talent has released his full-length debut album, the ambient and etheric, Ebb, named for an intimate moment shared with a receding tide.

Says Mosely about the record, “This project is about being unlucky: with love, depression, anxiety, and communication, while also finding self-awareness and the power of reflection.”

Opening with something that is one part jazzy, one part club, and one part R&B; Choose Him feels like a few 90’s icons. (Think:  Timbaland production and Sisqo vocals.)

OUR FAVORITE TRACK…
Like I Do offers a stripped down melody consisting of little more than synth and drum, all held up by Attxla’s made-for-the-genre vocal timbre, which now brings to mind the likes of Mario. Capped off with a few bars from Kenner Wells, this track is fundamentally well composed, full of dynamic appeal, and honest in its writing…

“Seems you know how to lie
Just like I do…” 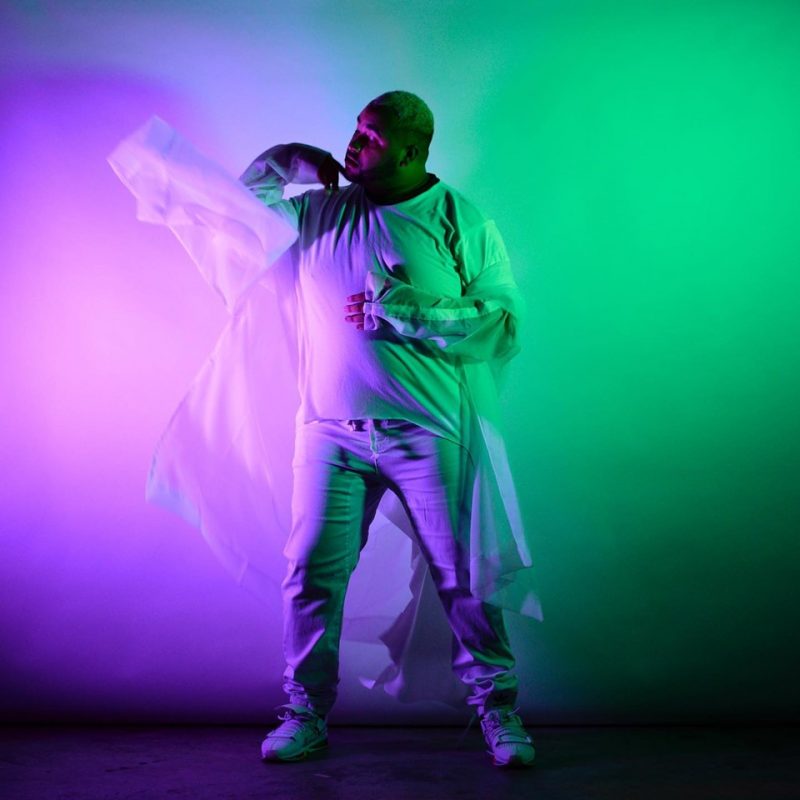 I Did serves as a brief interlude, or perhaps a train of thought, pondering on a single emotion. A stream of consciousness stretched out for two melodic minutes. It’s very cool..

A dope electro rhythm in Mind Mend creates a floating, etheric mood. Mosely’s heart’s been broken, but he’s well on his way to mending. This song is proof.

In the album’s closer, Sway (feat. LYTA), we revisit the 90’s R&B style. Attxla offers the mic to LYTA, while sparkling synth tones and bluesy bass-lines culminate in this sexy down-tempo number.

Overall, the young Mosely seems to have brought a few gifts with him when he entered this lifetime, as his voice and presentation bare a brand and age of musical wisdom far older than he. Yet this is always the case with the gifted ones, is it not? Fans of late 90’s R&B will enjoy this album—very much.

BELOW:  Listen to Attxla’s album, Ebb, and connect with his website and social media platforms. Please support Attxla by visiting him online, and playing, downloading, and/or purchasing his music, or attending a live show! And, as always, thank you for supporting real music!

Listen to EBB by ATTXLA: