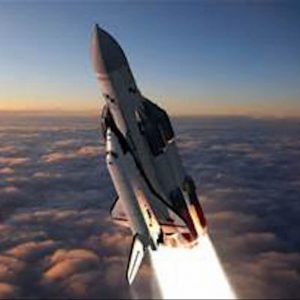 Charles Luck and his conscious hip-hop crew, Black Astronaut, are at it again. We reviewed their insanely unique album Life On Mars back in October. If you’ve not yet given that album a listen, we highly recommend it.

Now, just a couple months later, Charles Luck and Tino Red have released their new single, Lift Off, an infectiously positive anthem for love, peace, and unity. Really, it’s exactly the kind of music we all need right now. But don’t get it twisted. These aren’t some elementary lyrics, placed over some random and arbitrary beat, blended with a bunch of generic major chord progressions. No sir, these guys are crafting great rhythms, great hooks, and all while putting high-level thought through the mic… 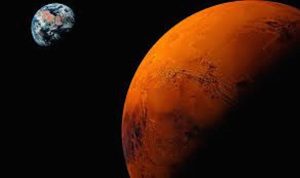 The track’s production is as solid and tight as we’ve come to expect from Luck and crew, as the happy-go-Lucky thump (no pun intended, Charles!), immediately brings to mind JayZ’s, Hard Knock Life. Thus, what you’ve got in Lift Off is brains and brawn. Once again, Black Astronaut makes it win/win.

Whose lovechild…?
Black Astronaut are the Bob Marley of hip-hop.

BELOW, you can listen to Black Astronaut’s new single, Lift Off, connect with their website, streaming/download, and social media platforms, and watch their music videos. Please support Black Astronaut by visiting them online, and playing, downloading, and/or purchasing their music. And, as always, thank you for supporting real music!