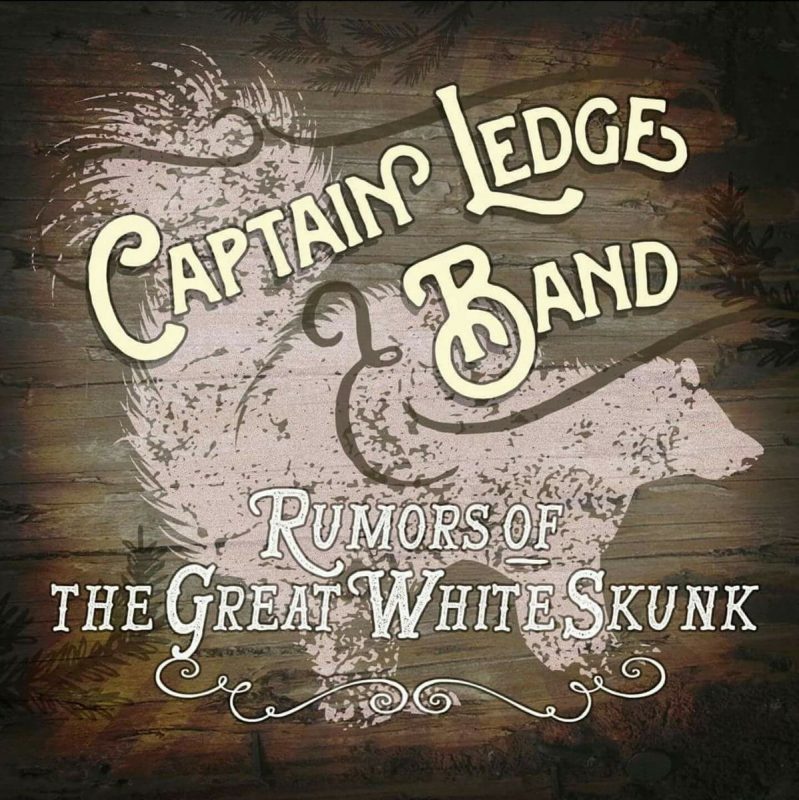 Not even a catastrophic softball injury to his right wrist could keep Cliff Downing from making music with the love of his life, Jeana Downing.

Once married, the two united years ago to form Wilburton, Oklahoma’s, Captain Ledge Band, a group anchored by Cliff and Jeana and joined by a host of other wildly talented musicians. Together they’ve crafted a sound all their own, which they’ve dubbed,  “bluedirt/redgrass,”—a spirited fusion of bluegrass and red dirt music. 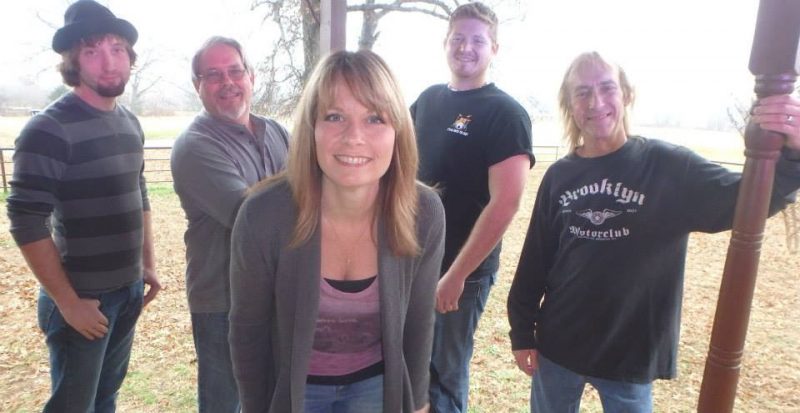 A break from their usual bit of bluegrass, the unique lo-fi-style, Scorpions-esque intro creates a delicious bit of contrast as the song expands at the :50 mark, blossoming into a truly lovely and gentle acoustic ballad which offers a soothing vocal timbre, and a touched and sincere bit of writing…

BELOW:  Listen to Captain Ledge Band’s single, In The Middle, and connect with their website and social media platforms. Please support Captain Ledge Band by visiting them online, and playing, downloading, and/or purchasing their music, or attending a live show! And, as always, thank you for supporting real music!

Listen to IN THE MIDDLE by CAPTAIN LEDGE BAND: