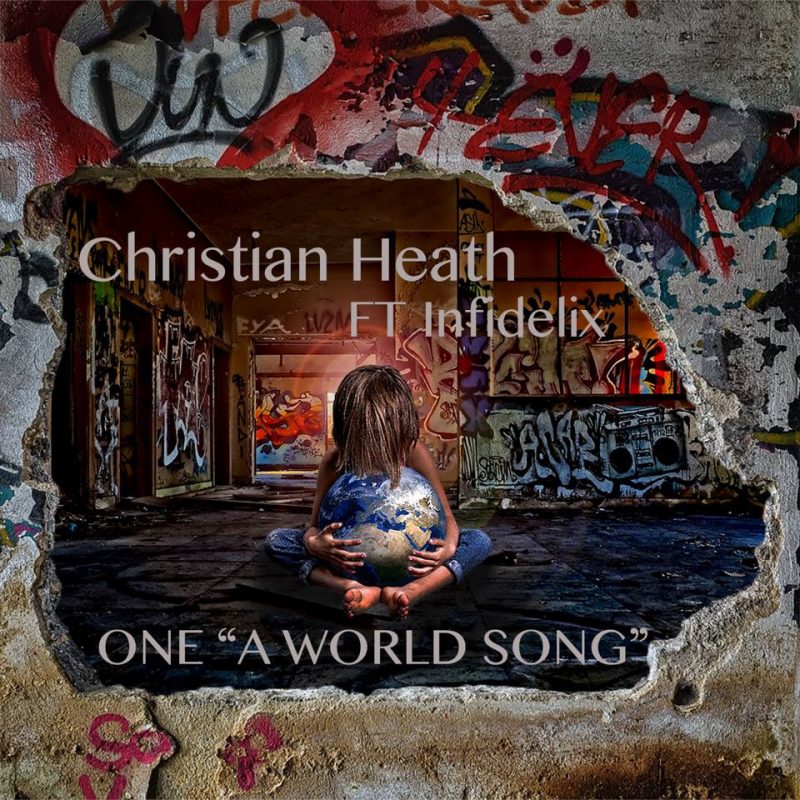 Born in East London, singer/songwriter, Christian Heath, began singing at the tender age of just seven years old. Now, based in Johannesburg, South African, Heath finds himself in new territory, fresh into his solo career after the split of The Christian Heath Band (aka Nova Rise) in 2015.

“…at the end of the day, all of my tunes have a common theme. Everything ties together with love.”

While he still appreciates his past themes of love and romance—which he was known for in his previous efforts—in light of growing cultural, political, and civil unrest on a global scale, Christian found himself wanting to stretch out his intentions, go a bit deeper, and musically connect with his fellow women and men in new and more rewarding ways. Now, armed with an impressive musical past, along with classic pop influences such as:  Richard Marx, Michael Bolton, Def Leppard and Enrique Iglesias; Heath offers his debut, solo EP, One.

Opening with, I’m Yours, ambient guitar chords echo in the background, joined in time by keys, Heath’s smooth and smokey vocals, and a light drum track. Themes of prideless love explode in the chorus, creating that anthemic, blueprint sound upon which Heath has built his entire career. 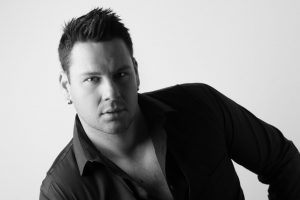 OUR FAVORITE TRACK…
One:  In the tradition of 1985’s, We Are The World, Heath was inspired to create a sound and song which galvanizes humanity’s connection in love and mutual respect. Joining him on this synth-infused, electro-pop jam is an artist we’ve appreciated for some time now; the Texas native, independent rapper, Infidelix. Arguably, the collaboration created something notably bigger than both of them.

The Latin-influenced, Iglesias-esque, Tonight, thumps as good as any club-banger out there. Your lover will dig it, trust me.

No Good For You warrants comparisons to One Direction, and that wall-of-sound style so prevalent in modern pop.

Paradise is like the Bee Gees meets Justin Timberlake. It’s an uncomplicated composition designed to make it impossible for you to sit still. Mission accomplished.

IN CONCLUSION…
Sultry vocal compositions, crystal clear production, accessible pop themes of love and togetherness, and an intention to make the world a better place come together to create a collection of songs that’s both enjoyable—and respectable—in Christian Heath’s debut, solo EP, One. Whether you’re looking for connection and romance, or catharsis and unity, if pop is your game, this album was made for you.

BELOW:  Listen to music from Christian Heath’s album, One, and connect with his website and social media platforms. Please support Christian Heath by visiting him online, and playing, downloading, and/or purchasing his music, or attending a live show! And, as always, thank you for supporting real music!

Listen to music from CHRISTIAN HEATH’s album, ONE: