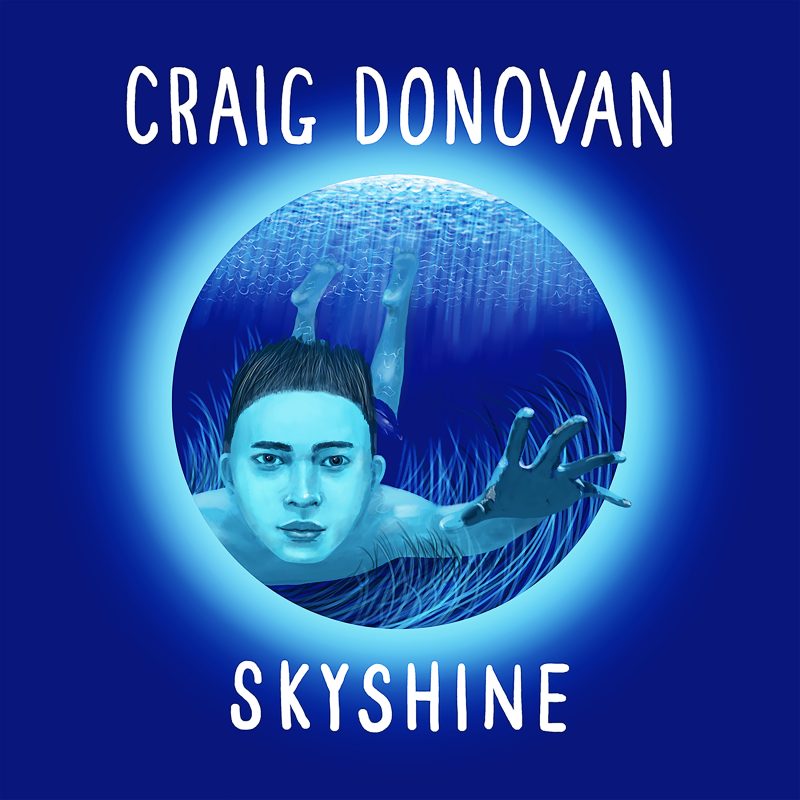 Despite the fact that multi-instrumentalist (vocals, acoustic & electric guitar, piano, synthesizer, mandolin), singer-songwriter, and native New Yorker (by way of Staten Island), Craig Donovan, now makes his way in Washington, DC; he still credits his upbringing in the musically rich Big Apple for his own musical direction.

Originally a study of classical guitar, by his teenage years, rock music had a hold of him, and he redirected his genre of choice. Successfully so, by the way, as Donovan has earned himself live performance credits which include both the east & west coasts of the USA, as well as abroad in Japan and Great Britain.

His debut 5-song, ep, Skyshine, was released in April 2018, from which we’ve had the pleasure of taking a closer look at one of its standout singles, the epically composed, Shadow To Your Light. 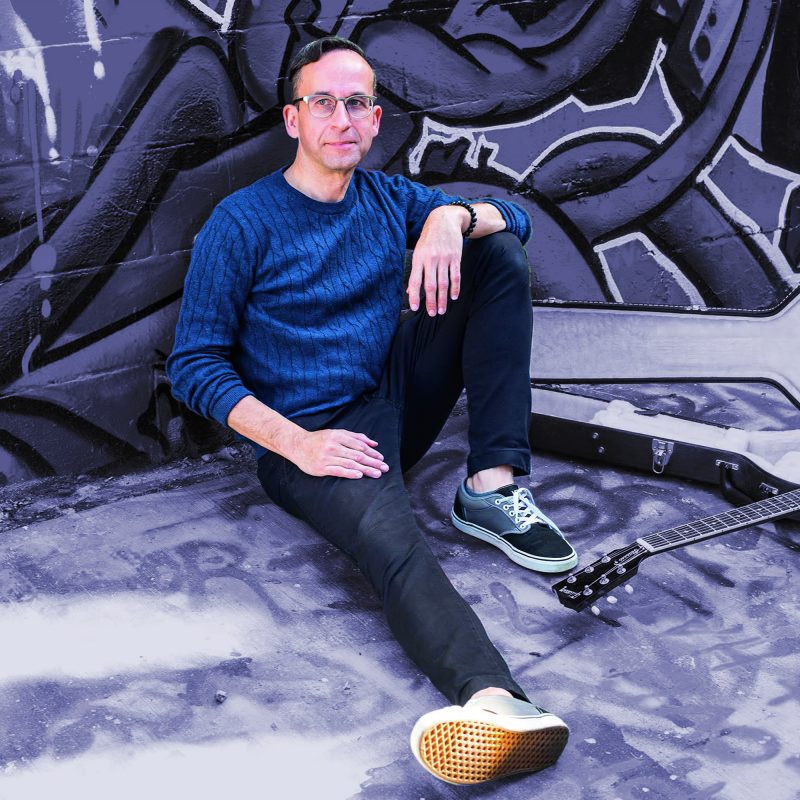 “The song deals with the unbreakable bond and unconditional love between two best friends and the importance of being there for another.”

Subtly picked acoustic strings and keys juxtapose with an ocean of electric chords, creating a past-meets-present sound, something equivalent to Chicago cutting a track with Jimmy Eat World. If you appreciate this track, we highly recommend you check out the rest of the EP.

BELOW:  Listen to Craig Donovan’s song, Shadow To Your Light, and connect with his website and social media platforms. Please support Craig Donovan by visiting him online, and playing, downloading, and/or purchasing his music, or attending a live show! And, as always, thank you for supporting real music!

Listen to SHADOW TO YOUR LIGHT by CRAIG DONOVAN: