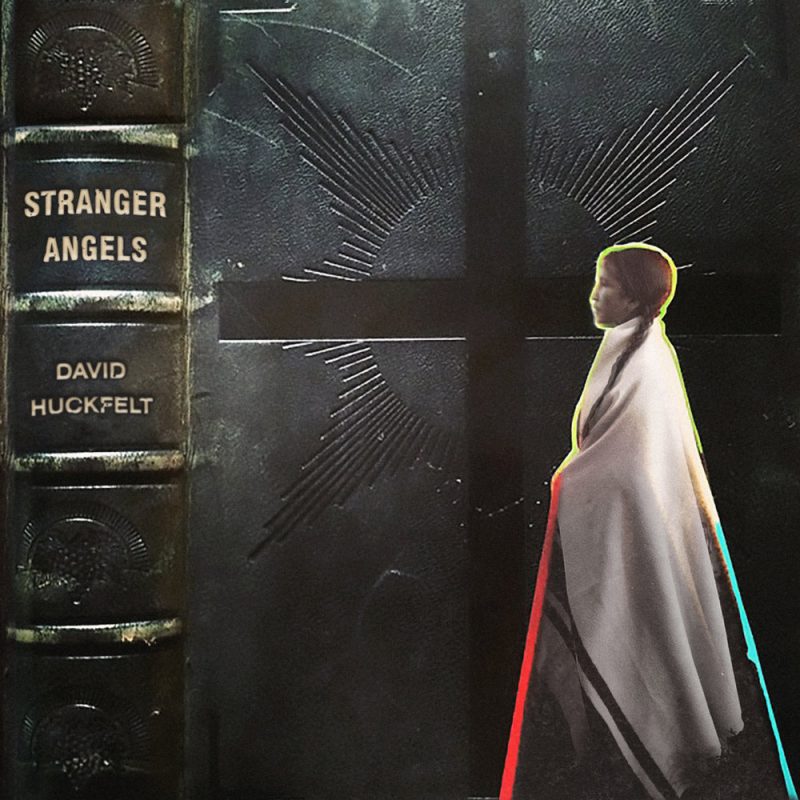 Not so long ago, The Pines co-frontman, David Huckfelt, along with his thirsty heart and inquiring spirit, journeyed to Isle Royale (America’s most remote and least visited national park), via a six-hour boat ride on Lake Superior. Selected by the National Park Service as an artist in residence, there, he spent two weeks in a solitude only the natural world can provide, writing songs for what would ultimately become his debut solo album, the substantively rare, Stranger Angels.

“It’s easy to travel anywhere in your mind in that kind of solitude, your whole experience rises up from the deep.”

Joined on the album by his unarmed forces, the masterful cast includes: J.T. Bates (drums, co-production), Darin Gray (bass), Michael Rossetto, Erik Koskinen and Jeremy Ylvisaker (guitars, vocals); as well as Amelia Meath and Dave Simonett (vocals), Phil Cook (Hammond organ), Andrew Broderwhile (electronic samples), and Adam Krinsky (engineering). Together, Huckfelt and company rode a wave of mutual inspiration, cutting the album in three days. Released on February 22nd of this year, it goes without saying that we should have shared this gem with all of you months ago.

Opening with, King Whirl, David contemplates a great reduction, a return to wholeness and nature. Cradled in banjo & bass, drum & voice, the beautiful subtly of the track is matched only by its ironic and steel-boned poignancy…

“In this old world where whirl is king
Look away bound away from the feather to the wing
For the least, the last, and the lost we sing
Turning the wine back to water

I drone on the summit, when the moon is high
Unarmed Forces, by my side
A scout on the mesa, with the calvary behind
Turning the wine back to water…” 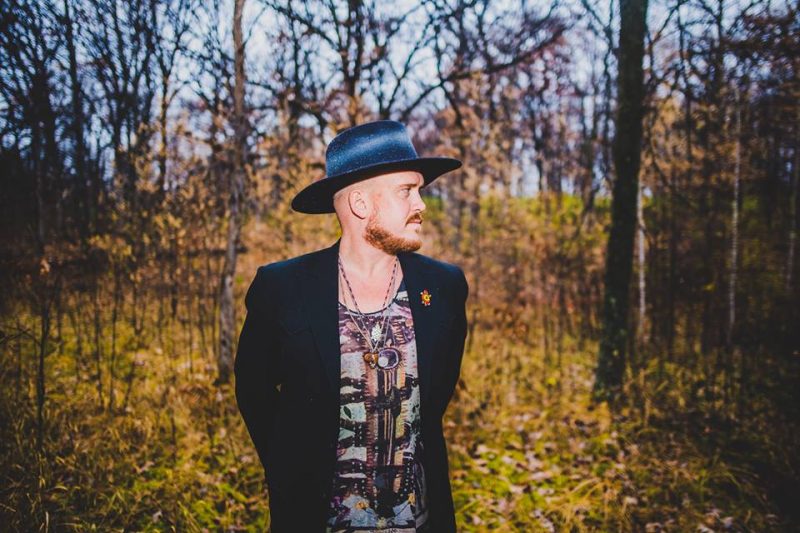 A confident and defiant ode to his matriarchal grandmother, As Below So Above, is a bluesy alt-country riff which shares secrets not whispered in dogmatic houses. Shed your fear all who listen…

“Death did I say, well I meant uncoiled
There is no death just a change of worlds
I’m writing you this letter, cause the end is not the end…”

OUR FAVORITE TRACK… Like an unwinding of consciousness and hope-induced memory, Starring The Night, is a folk-drenched R&B iteration with a dash of doo-wop designed for heart-aching contemplation. Here, Huckfelt simultaneously sees and contemplates all things… life, community, and the chasm which lies between them. It’s such a beautiful song…

“And God only knows, which seed dies and which grows
And which planets pull the tides in the hearts of man
I met a seer, an Ojibwa with eyes so clear
He said original mind is not sacred or profane…”

Inspired by words shared between his grandparents long ago, You Get Got, observes everything from the simplicity of love, to the complexity of greed; the contrast of which exposes an unavoidable and inevitable reckoning of sorts. There is simply nowhere to run. But this is also the good news…

“I feel crazy again, this time it’s not going away
I keep thinkin’ of John, I wonder what he would say
A lifetime of near misses, one continuous mistake
Then at just the right time, you watch everything change
Not a minute too soon, you see everything change

IN CONCLUSION…
Beautifully unassuming folk music. A stirring plea to the hearts and minds of all Earth-travelers. An invitation to wake up. David Huckfelt’s (of The Pines) debut solo album, Stranger Angels, is dense and substantive in its message, yet light and ambient in its delivery. From creation to destruction, love to hate, nature to money, heart to extremity, this collection of songs represents some of the most deliberate and intentional music we’ve encountered. It is this kind of contact, this kind of intention, which makes the record universally appealing to fans of any genre, because the many tales we’ve heard of the universal language of music certainly originated from music like this. (Give the album a listen [or two] below, and look for it on our 2019 Top Ten list, coming soon.)

BELOW:  Listen to David Huckfelt’s debut solo album, Stranger Angels, connect with his website and social media platforms, check out his live show/tour schedule, and find his booking & contact information. Please support David Huckfelt by visiting him online, and playing, downloading, and/or purchasing his music, or attending a live show! And, as always, thank you for supporting real music!

Watch & listen to music from STRANGER ANGELS by DAVID HUCKFELT: