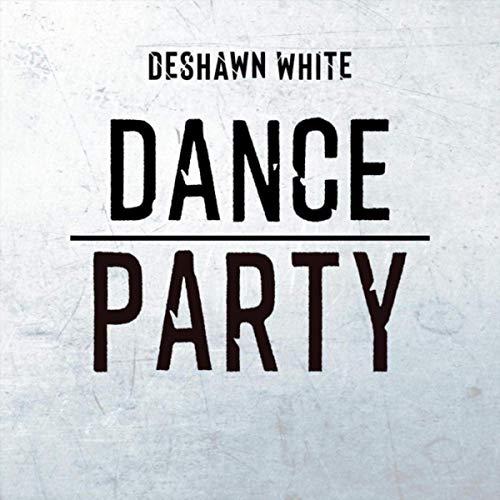 In the music-game since 2007, political activist and prophetic MC, Deshawn White, has endured a musical journey that may have seen others give up. Once a well-known artist in his community, the Johnson City, Tennessee-native fell on difficult times which would ultimately see him step away to retool his mind and his intentions.

Now, having returned to reclaim his artistry and his voice, as a followup to 2015’s Before the Ceiling Falls, the conscious rapper has unleashed his greatest work to date, 2019’s Power Trip, a collection of emotive, honest, socio-politically-charged songs which offer its listeners strength and hope for a future unity. 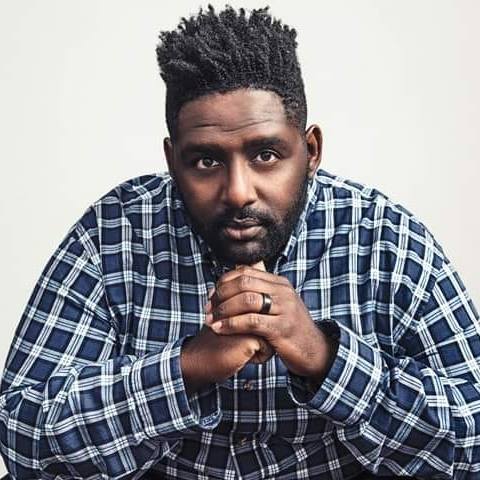 The album’s final track, Dance Party, is a refreshing bit of respect and honor dedicated to the female form—from a genre notoriously known for doing the opposite. Ultimately, it’s a dance track with a message. What’s the message? Simple:  where there’s love, nothing else is required.

His ability to compose a verse and his skill with a mic are as good as you’ll hear anywhere. The production is sharp and musically creative. But, most importantly, what White gives us is a desperately needed brand of classy, respectful, intelligent hip-hop—in the midst of a profoundly unclassy period of time. Which makes Dance Party this year’s summer anthem for more reasons than one.

BELOW:  Listen to Deshawn White’s new single, Dance Party, and connect with his website and social media platforms. Please support Deshawn White by visiting him online, and playing, downloading, and/or purchasing his music, or attending a live show! And, as always, thank you for supporting real music!