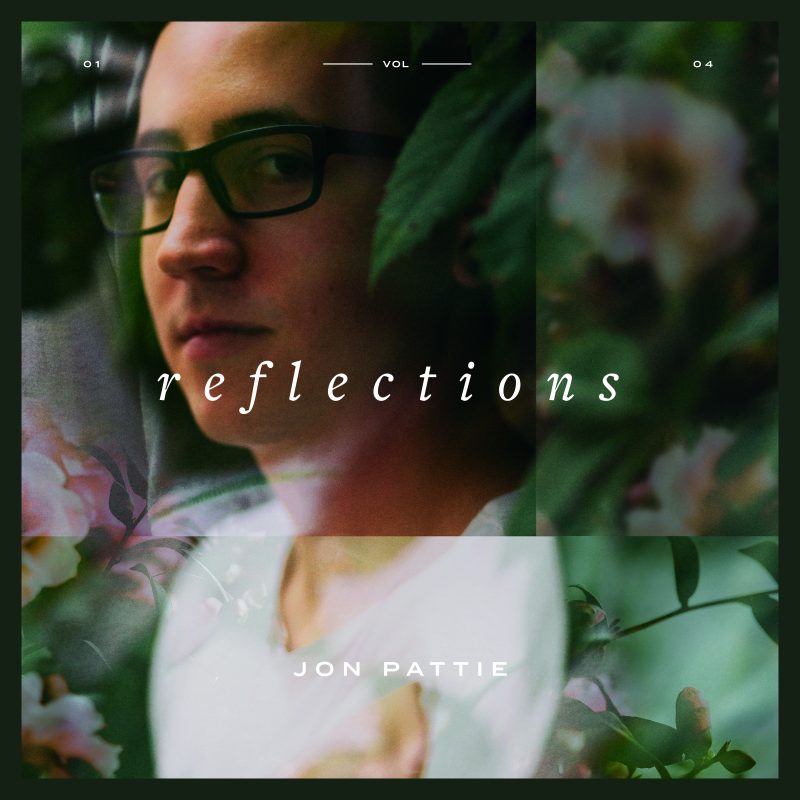 Austin, Texas native and Nashville, Tennessee-based singer-songwriter, Jon Pattie, may hold a degree in chemical engineering from The University of Texas, but his Attention & INtention are currently invested in his budding musical vocation.

Though his previous projects include 2015’s The Home Inside My Head, and 2016’s 3 2 1, his current efforts are invested solely in the forthcoming four-part EP series, Reflections, a deeply personal and self-reflective body of work which will serve to simultaneously seek & reveal Jon’s character, capability, and talent. And, with its lead-off single, Won’t Be Young, Reflections: Vol. I sets a substantive tone, both musically and lyrically.

“Each EP is simply a chapter of the story that defines who I am as a person and how I have evolved over the last couple years since starting my music career.”

In a musical culture defined by cheap, throw-away hooks and empty-calorie writing, Pattie has bravely placed his heart and mind on the line with a spirited, zestful-for-life melody featuring a traditional indie-pop-rock musical cast of guitars, percussion and background vocals—all of which are there to support a bit of writing which displays a brand of wisdom far older than 23… 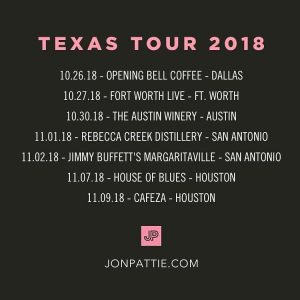 “Where there is fear, there is hope
I’ll be your candle, just hold me close

“Oh! There’s something on the shelf, that I can’t reach
These tiny hands are young and green
Oh! These scars on my hands and blisters on my feet
Have yet to form, I’m so naive

But I’m not worried, the path I’m on is the right one
And when I’m done, I won’t be young…”

BELOW:  Listen to Jon Pattie’s new single, Won’t Be Young, and connect with his website and social media platforms. Please support Jon Pattie by visiting him online, and playing, downloading, and/or purchasing his music, or attending a live show! And, as always, thank you for supporting real music!

Listen to WON’T BE YOUNG by JON PATTIE: