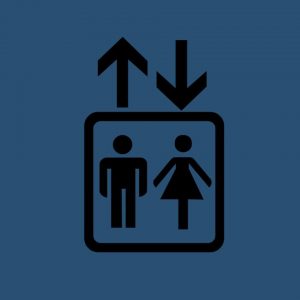 Isle of Man-based EDM/Electronica duo, Jules Verne Theory (JVT), has a resume that could fill-up the lives of four men. Consisting of Richard Slee and Arron Clague, the two have been involved in some capacity of the performance arts for the better part of their lives.

“Every Time Traveler is discovered eventually.”

Arron has served as a producer for some wildly successful outfits, during which he worked with the likes of 80’s pop icons Erasure and Boy George.

Richard has also been involved in the performance arts for over 20 years. A graduate in drama, he was a founding member of the Shoestring Theatre Company and has performed a diverse range of music.

With previous releases including 2014’s Exposure EP, 2016’s Black Swan, and 2017’s Apex Predator EP, the boys of JVT have now released their latest single and video for the lovely and tastefully comical, Never Get Stuck In A Lift (With Somebody You Love).

Figuratively centered around a broken elevator, Never Get Stuck… is an enduring piece of electro-pop, which blends a gentle 80’s-esque synth-pop melody with a vocal timbre reminiscent of sir Elton, into a delicate cautionary tale of love gone wrong… 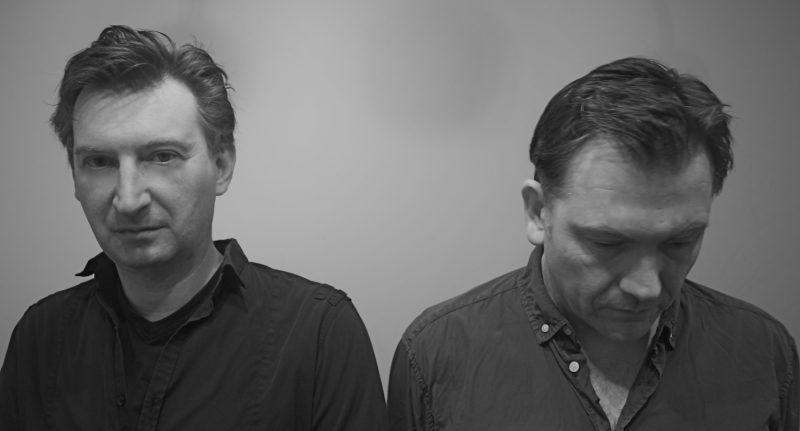 BELOW:  Watch & listen to Jules Verne Theory’s song, Never Get Stuck In A Lift, and connect with their website and social media platforms. Please support Jules Verne Theory by visiting them online, and playing, downloading, and/or purchasing their music. And, as always, thank you for supporting real music!

Watch/listen to Jules Verne Theory’s song, Never Get Stuck In A Lift: