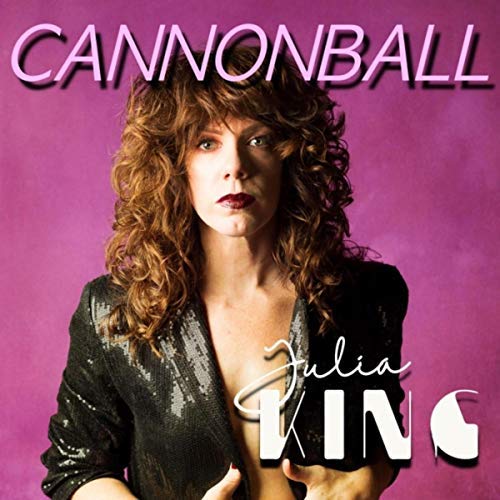 Greenport, New York-based (by way of Southampton) singer-songwriter, Julia King, like many indie artists, came to her calling a bit later in life. Unable to ignore the pull to music any longer, after college she began writing songs, and eventually walked away from a career in exercise science.

“Song and performance have always been a coping mechanism for me…”

Immediately noticeable upon listening to the feeling and depth in Julia’s voice are childhood influences such as Sinatra, Billie Holiday, Patsey Cline, Smokey Robinson and Van Morrison. All of which convey the same quality of soulful elegance which King herself exudes. It is undoubtedly that very elegance which has drummed-up her growing popularity in NYC’s live indie music scene. 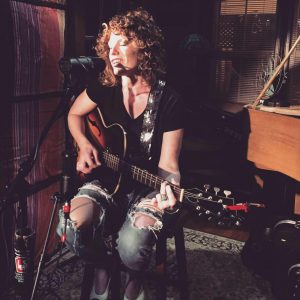 Previous studio projects include her 2016 debut EP The Morning After, as well as the early 2018 single One Way Ticket To Somewhere; both of which, in my humble opinion, crescendo & culminate in her latest effort, the soothing bit of heartache known as, Cannonball.

“…your mama never taught you how to catch a cannonball.”

As a music “critic”, it’s always fantastic—and increasingly rare—to be surprised by a piece of music; and this track certainly qualifies. This fact is made more wonderful by the basic and fundamental method of King’s soulful, bluesy delivery; which is through the use of real instruments and an emotive vocal timbre inspired by her own story—private words she’s chosen to share, probably somewhat reluctantly. It’s lovely effort.

BELOW:  Listen to Julia King’s new single, Cannonball, and connect with her website and social media platforms. Please support Julia King by visiting her online, and playing, downloading, and/or purchasing her music, or attending a live show! And, as always, thank you for supporting real music!

Listen to CANNONBALL by JULIA KING: