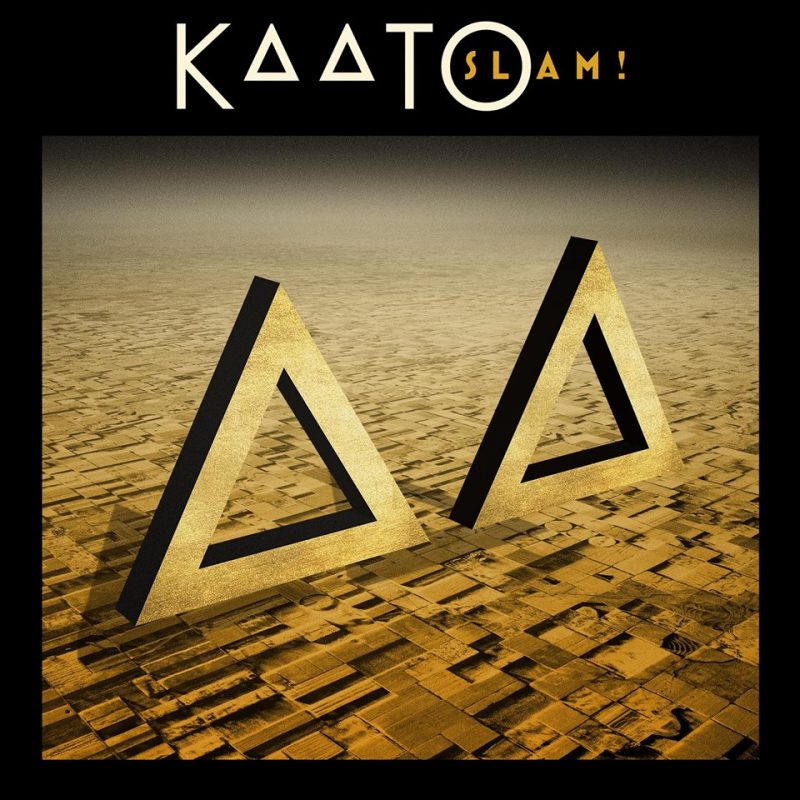 “KAATO was born of a desire to make new, human music written from real hearts and minds, and as a rejection of the plastic, shallow pop sound in which the world is currently drowning.”

The result—being the follow up to 2015’s Hold The Dice and 2016’s KAATO—is the uncommonly loud, the frenetically fast, the unabashedly rude:  Slam!

Sometimes it just doesn’t take long to notice greatness. These fellas bravely(?) blast the album-door open with the 1:19-long instrumental album title-track, Slam!, and its follow-up, Glamour Queen. These tracks immediately place the band’s grimy-retro-rock personality on the table, and contain a blueprint for everything from which great rock’n’roll has ever been—currently is—and will ever be—made. Odes to the iconic rock eras and their bands are immediately present. (Think: Van Halen, Black Crows, Buck Cherry, Oasis and more.) To disagree here, is simple belligerence. 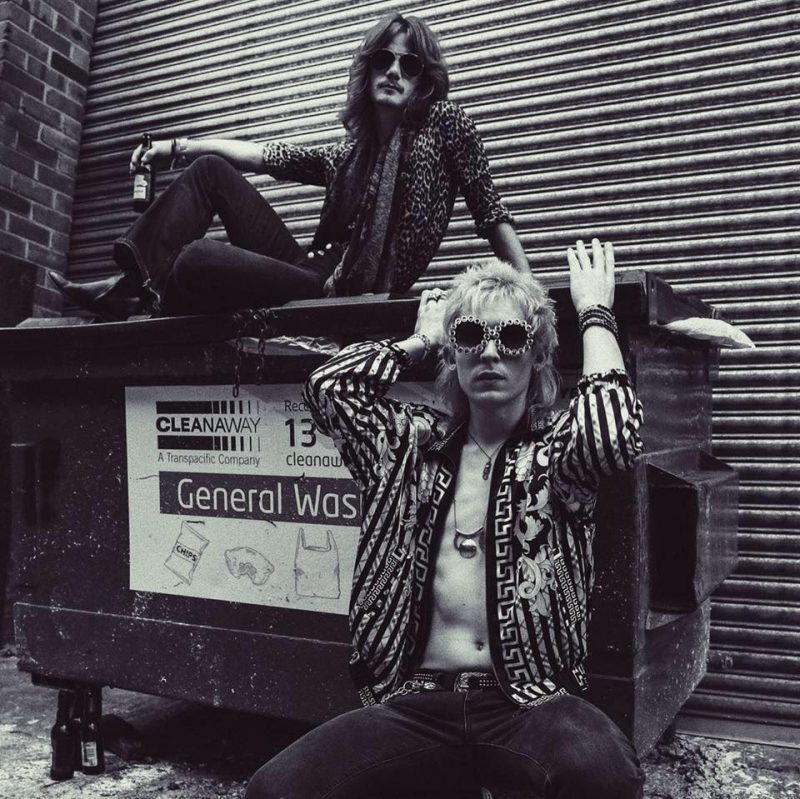 In Passing feels like Skid Row cut a track with Scorpions.

Ending this 7-track delight of an album is the Black Crows-esque, Drivin’ Home. Explosive and unapologetically loud, the song is an endearingly crass celebration of youth, sex, music, and the never-ending pursuit of pleasure. (Pro-tip for the aspiring youth:  this is how one ends a rock album.)

IN CONCLUSION…
The rock gods decided to collaborate. They had a meeting. They created KAATO’s third album Slam! as both a reward to rock’s faithful followers—and—an envy-causing punishment to its fakers. Clearly and concisely drawing inspiration from the best of rock’s 70’s, 80’s, and 90’s; Lowney, Nuutinen, Lovan, and Williams bring the potent combination of zestful-energy, immense confidence and skill, and the ability to compose and articulate in the rock’n’roll algorithm in a unique, rare, and refreshing capacity. Good lord, what an album. #RockStars.

BELOW:  Listen to KAATO’s new album, Slam!, and connect with their website and social media platforms. Please support KAATO by visiting them online, and playing, downloading, and/or purchasing their music, or attending a live show! And, as always, thank you for supporting real music!

Listen to SLAM! by KAATO: