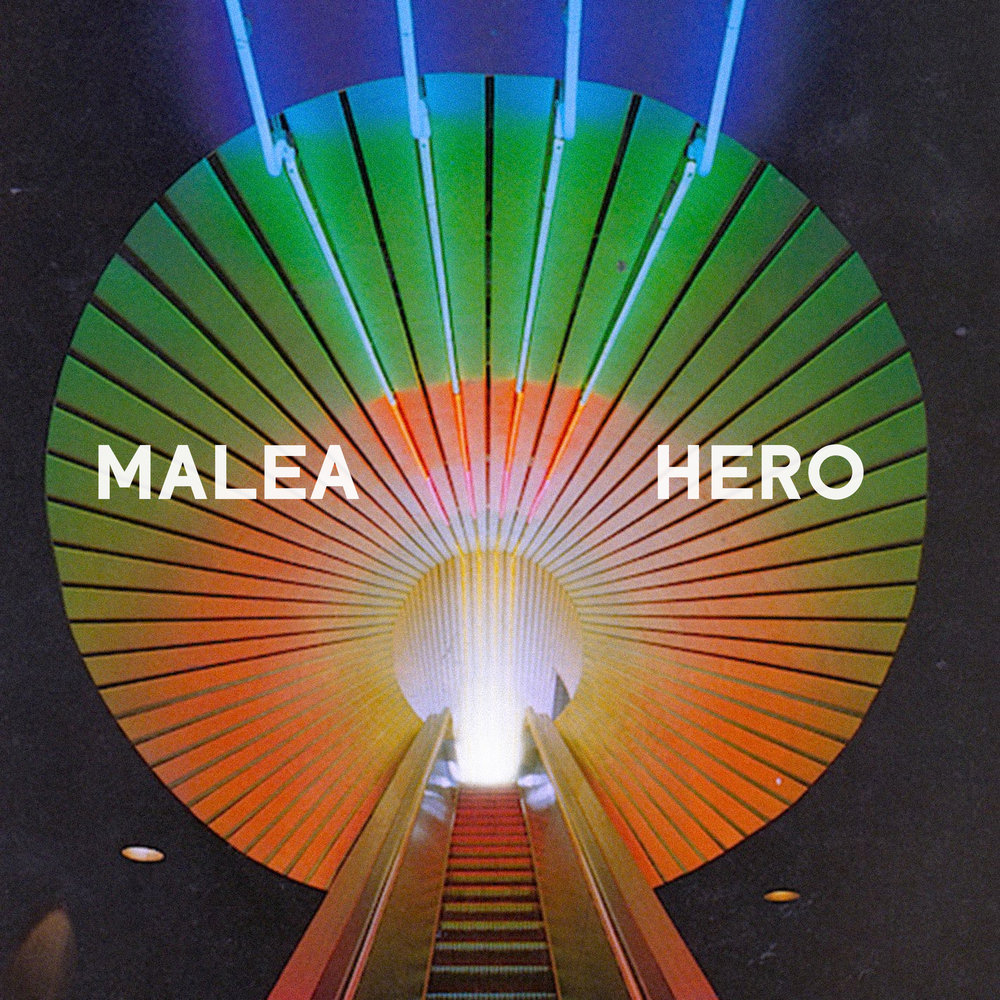 Of both Korean and Irish descents, the Los Angeles-based (by way of Fort Hood, Texas) singer-songwriter known only as, Malea, grew up spending time in both Korea and Long Island, New York. These cultural contrasts inspired both her love for music (for which she graduated from the Manhattan School of Music), as well as a passion for humanitarian causes such as animal rights.

Her previous EP, 2018’s Swept Away, received its share of both critical and listener acclaim, while singles Give and One Hot Mess both spent time on the Billboard charts. On the heels of that success, Malea has released her latest single, Hero.

While we appreciate good dance-electronica as much as the next guy, Malea has actuated a dramatic genre-switch from electro-inspired to a  singer-songwriter-infused brand of fully-instrumental Pop with just a hint of modern Country elements in this latest piece. 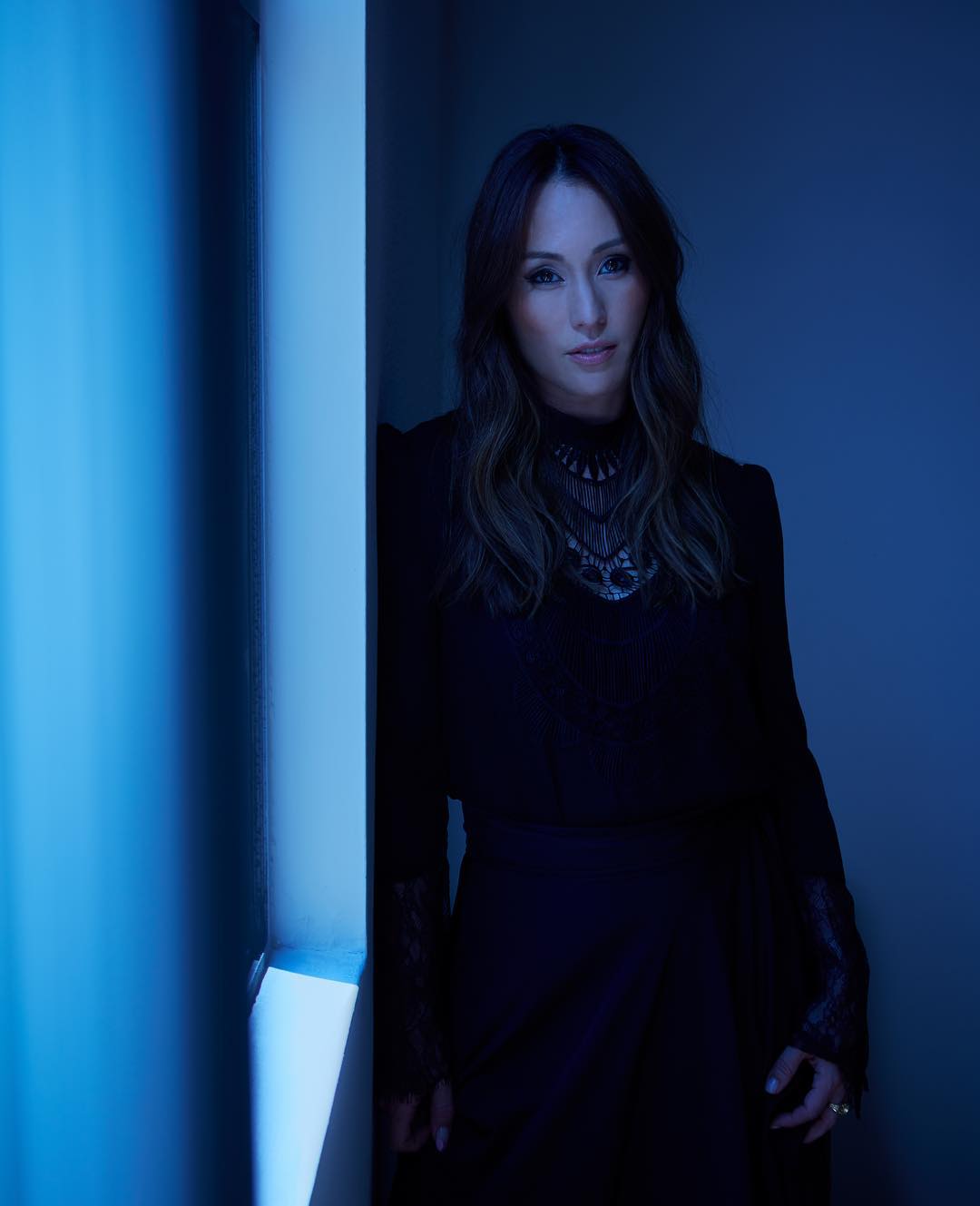 In Hero, the lovely Malea takes the high road and explains that it is basic human compassion which is the true superpower of this world. There is no need for a cape or an ability to fly…simply the willingness to be there for those in need…

BELOW:  Listen to Malea’s single, Hero, and connect with her website and social media platforms. Please support Malea by visiting her online, and playing, downloading, and/or purchasing her music, or attending a live show! And, as always, thank you for supporting real music!

Listen to HERO by MALEA: