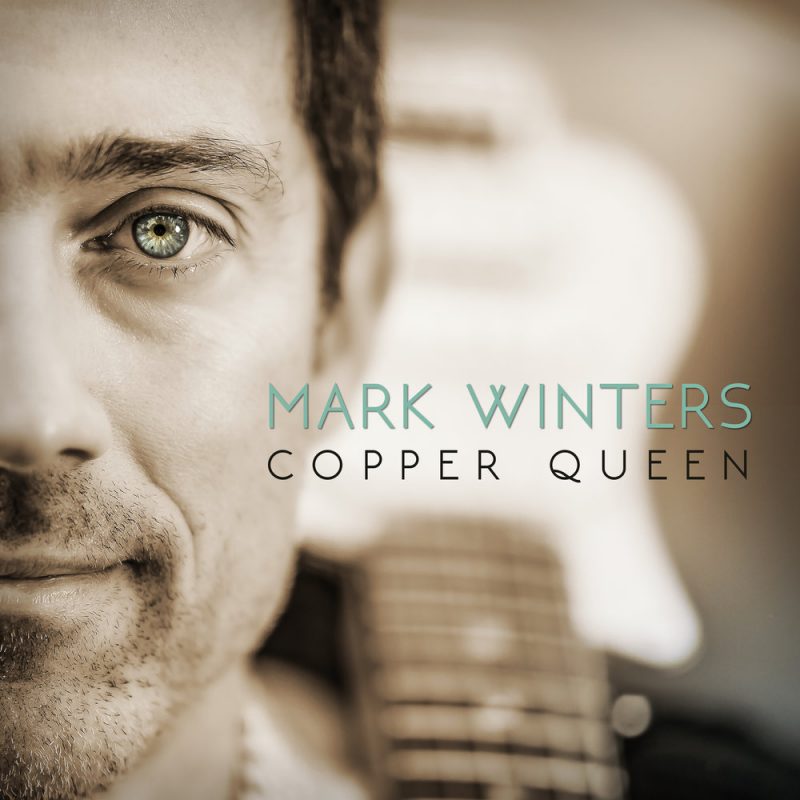 Sugar Land, Texas-based singer-songwriter, guitarist, Mark Winters began his musical vocation years ago as a cover artist. Though, the influence of his grandmother—who, years earlier, taught him how to express himself through poetry—would eventually win the day as Winters is currently two singles deep into the August release of his debut, solo album, SlipStream.

Following the ultra-chill 80’s-style radio-rocker and lead-off single, Be There, is his latest, the classically Americana-styled, Copper Queen. 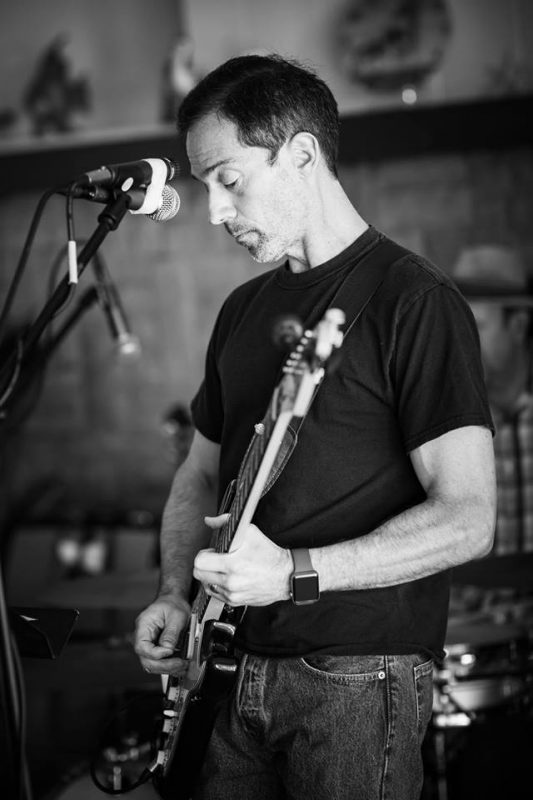 WHOSE LOVECHILD…?
Hints of Steve Miller, Roy Orbison, and Tom Petty are abound…

BELOW:  Listen to Mark Winters’s new single, Copper Queen, and connect with his website and social media platforms. Please support Mark Winters by visiting him online, and playing, downloading, and/or purchasing his music, or attending a live show! And, as always, thank you for supporting real music!