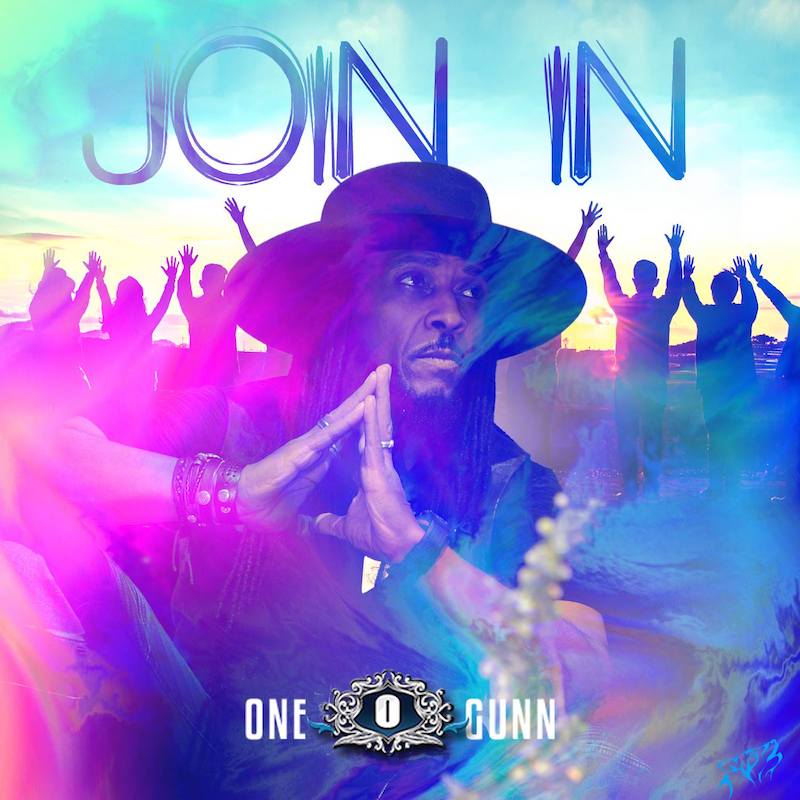 Setting off on his musical vocation as a 12-year-old drummer, OneGunn (a.k.a., Marvin Gunn) was born in Milwaukee, Wisconsin and transplanted to Minneapolis, Minnesota in the early 80’s.

His family-derived musical aptitude would quickly bear fruit, as he would eventually earn colleagues that range from Paula Abdul and Sheila E, to New Edition and Prince, all while being a crucial part in groups such as Mazarati, The Wild Pair, and Koko Blak.

A long and prosperous solo endeavor—whereby OG has explored his multi-genre musical prowess in R&B, funk, rock, pop and soul—has also resulted in projects such as Love Game, Over & Under The Wire, Bad Situation, Signs, and this year’s ode to making up with your lover:  Join In.

“This is a song about Love after the fight. Lets call it makeup Love. In the meantime, a dozen roses will always help the situation.”

An instantly classic funk-meets-soul composition with colorful brass, sparkling keys, electric riffs, and OG’s undeniably bright King Floyd-esque vocal swagger unite with a message for the culture:  love trumps all, so, join in… 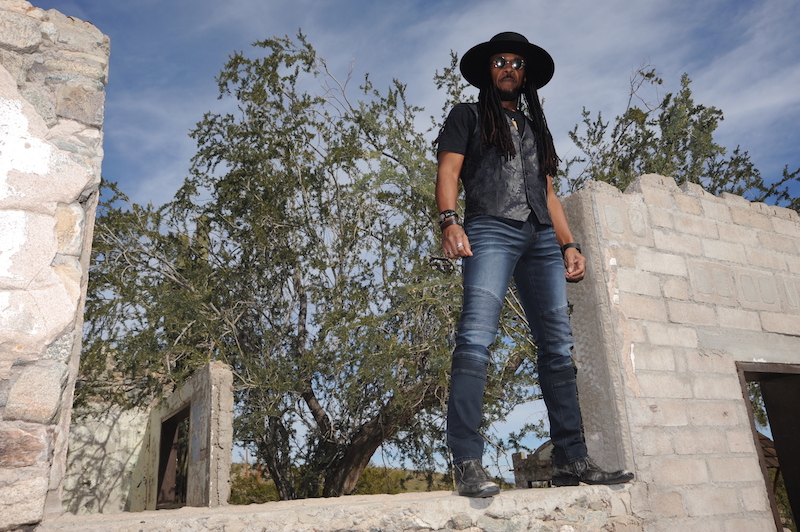 “I’ve seen the river, that runs through the heart ever flowing so easily
I’ve seen the pain of hurt and sorrow, and the joy of ecstasy
Sometimes when jealous, I was so cruel, even though its not my style
But in the end, with a dozen roses, she’d be there for me…

BELOW:  Listen to OneGunn’s new single, Join In, and connect with his website and social media platforms. Please support OneGunn by visiting him online, and playing, downloading, and/or purchasing his music, or attending a live show! And, as always, thank you for supporting real music!

Listen to JOIN IN by ONEGUNN: