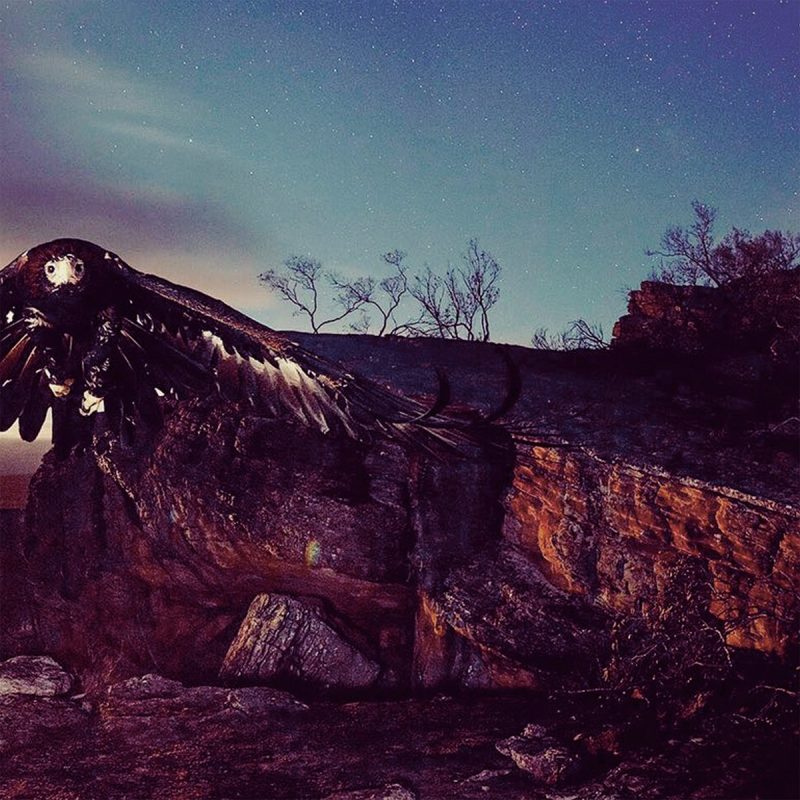 Fifty years ago, singer-songwriters, Norman Morrison and Terry Kincannon, shared a dream of becoming the next big folk-rock act of the 70’s. But, despite being picked up by the former manager of Bob Dylan and Joan Baez, their chance seemed to come and go, never offering that big break. This would ultimately leave hours of recorded material to collect dust in Morrison’s loft for decades.

Then, fatefully, along came Spacetalk Records, who, when finally getting a chance to listen Norman and Terry’s work, were blown away, and immediately committed to a project which would see the songs polished and released in a respectable fashion.

That project is the first official album by Morrison Kincannon, the greatly anticipated, the timeless still-frame of 70’s rock:  Beneath The Redwoods

The album opens with the ambient and dreamy acoustic track, Freely, a classic sounding piece of 70’s folk-rock which comes across as very Paul Simon-esque.

Like of shot of Steve Miller Band, the funk-laced, To See One Eagle Fly, sports psychedelic synth, spacey guitar tones, and what sounds to be a bit of electric fiddle. It’s a cool tune.

OUR FAVORITE TRACK…
I Believe That There’s Good In this World showed the duo’s ability to strip-down and make minimal their sound, while offering palpable, substantive writing. What makes me smile here is that I know this is the kind of music that happened when the artist was sitting quietly alone with his guitar. With nothing more than a lovely bit of finger-picking, the rest is not so difficult to understand…

It would be a worthwhile musical endeavor to find out what was the inspiration for, Dier Nier Nier Niernt, a 5:43 long instrumental, acoustic romp of blues-infused southern rock. It’s very cool.

The album’s title track, Beneath The Redwoods, begins and ends with layers of folk, jazz, and psych-inspired acoustic guitar, with those rich multi-part vocal harmonies in-between. It’s completely beautiful, and worthy of baring the album’s name. 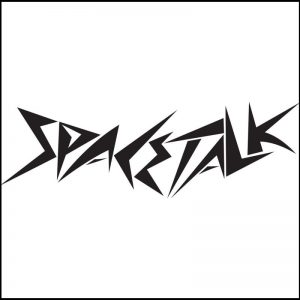 With its southern-rock style rhythm and melody, Destination, drips of the likes of The Grateful Dead. The track breaks into an ambient, synth-infused psychedelic trip at the 2:25 mark. The contrast in this song makes me shake my head at the wild creativity offered by this era of music. Simply put… nobody does this stuff anymore. (We even get a tight little solo at 4:42.)

Closing with, A Few Minutes Of Peace, Morrison and Kincannon, once again, remind us of a time in our musical culture’s past when we—the artists and the listeners—were allowed to roam slowly and without agenda across sonic landscapes with no purpose other than to see what comes up. In this final track, think:  Moody Blues. It’s just lovely.

Regarding the logistics of this project, the idea of taking a bunch of 40-year-old multi-track tape-recordings is romantic and lovely in thought. That said, quite honestly, it could have been a disaster. It was not. The entire project is absolutely saturated with sounds reminiscent of countless legendary acts of the time, from Neil Young to Paul Simon; from James Taylor to The Grateful Dead, and well beyond. The duo flutter and dance all across the folk-rock spectrum, with melodic offerings of subtle acoustic singer-songwriter tones, all the way to funk, blues and psych-rock. They knew when and how to sing—and when to shut-up and play. What’s more, the old recordings offer an impossible-to-replicate, authentic, slightly lo-fi experience that makes the entire experience entirely endearing, and completely satiating.

So it’s like this:  For those of us that love the magic of the 70’s era music makers, Morrison Kincannon’s recently unearthed and retooled, Beneath The Redwoods, provides a rare opportunity to feel like you’ve discovered a gold nugget, a treasured and transcendent secret to be shared.

WHOSE LOVECHILD…?
A portrait of 70’s rock with hints of countless icons including, Neil Young, Nick Drake, Steve Miller Band, The Doors, Paul Simon, Buffalo Springfield, and so damn many more…

Listen to BENEATH THE REDWOODS by MORRISON KINCANNON: