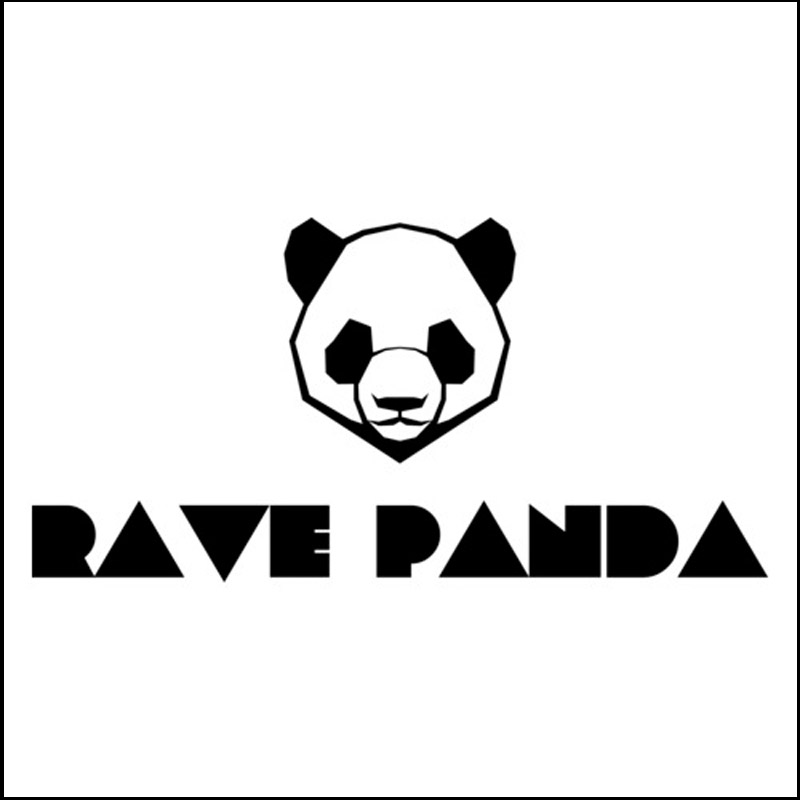 In the age of the “single”, Rave Panda decided to put out an 18-track banger of an album which fuses the EDM and Hip-Hop genres.

We caught up with Panda front-man, Dimitri Vigil, on the phone, where we talked about the impetus for his musical vocation, pro football in Australia, his former project, True Spirit, his new album, Rave Panda, the direction of his new genre, and so much more. Check it out below…

Listen to our interview with RAVE PANDA:

What We’re Listening to Now