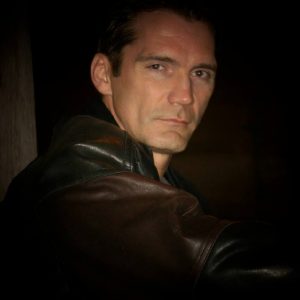 Winnipeg, Manitoba’s Russell Lee has surrounded himself with a talented crew of musicians, and together they have committed themselves to a life of creating and sharing their endearing brand of country-rock music.

With three albums already in the can (2005’s In The Night, 2014’s What Do I Do, & 2015’s Songs Of Christmas), Lee and company have been hard at work performing for their fans and promoting their craft.

Lee’s most recent single & video for his song, Picture, is a heartfelt ode to the importance of family, and respecting the struggles and sacrifices made by those whose youth came and went long ago. The track reminds us all what’s most important in life. And, with solid production and good old-fashioned storytelling, it also reminds us what music used to be, and what it can be again … 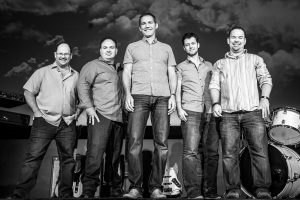 “I see a picture in front of me
Tryin’ to figure out what I see
The look in their eyes tells me there’s a lot more
Are the lines that show in their face
From the toils of purer days
Did they think those days would ever end?
There’s a story in all of us, waitin’ to be told,
It isn’t what we really think that we see…”

Whose lovechild…?
The 90’s era of country-rock music with just a touch of old-school Randy Travis.

BELOW, you can watch & listen to Russell Lee’s new single, Picture, and connect with his website and social media platforms. Please support Russell Lee by visiting him online, and playing, downloading, and/or purchasing his music. And, as always, thank you for supporting real music!