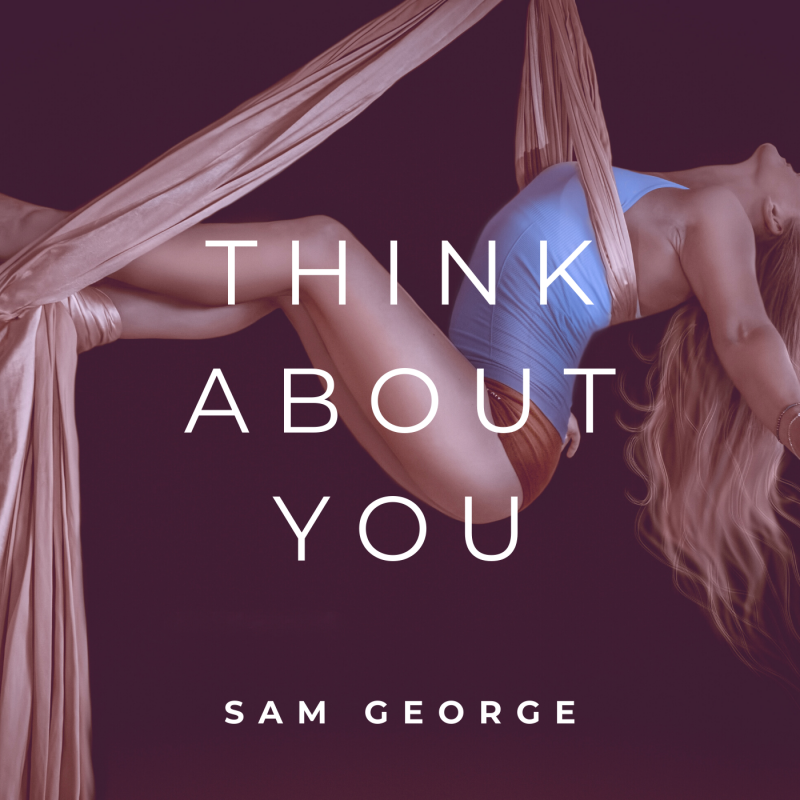 Based in the heart of England’s Liverpool, singer-songwriter, guitarist, Sam George, as of late has been teaming-up with fellow Liverpool based producer Kova (Reece Cairns). Their obvious chemistry has resulted—thus far—in a trilogy of fresh electronic-meets-acoustic pop songs.

2019’s superbly produced, Follow You and Over the Sunrise, have paved the way for this year’s, Think About You, a neo-pop composition of equally crisp and exquisite production. 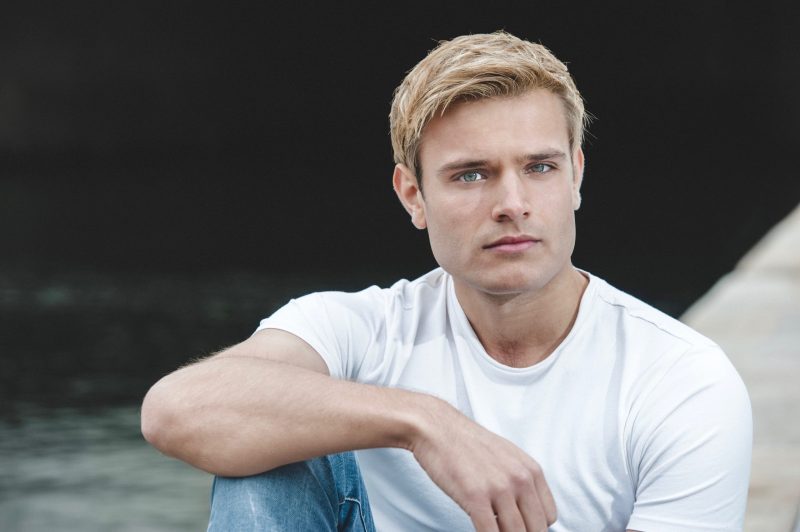 A ditty about the fundamental and inevitable irresistibility of beauty and sex, danger and love; and one man’s futile attempt to deny himself what he wants…no matter how bad for him she actually is…

“Tell lies
To get your own way
Say your bye byes
When you don’t wanna play
Not proud to call you my bae
Still, I gotta say…
I think about you…”

All in all, Sam George’s collaboration with Kova, while still new and young, has already managed to create something uniquely distinct. We look forward to an album in the future. Check out, Think About You, below.

BELOW:  Listen to Sam George’s single, Think About You, and connect with his website and social media platforms. Please support George’s single by visiting him online, and playing, downloading, and/or purchasing his music, or attending a live show! And, as always, thank you for supporting real music!

Listen to THINK ABOUT YOU by SAM GEORGE: