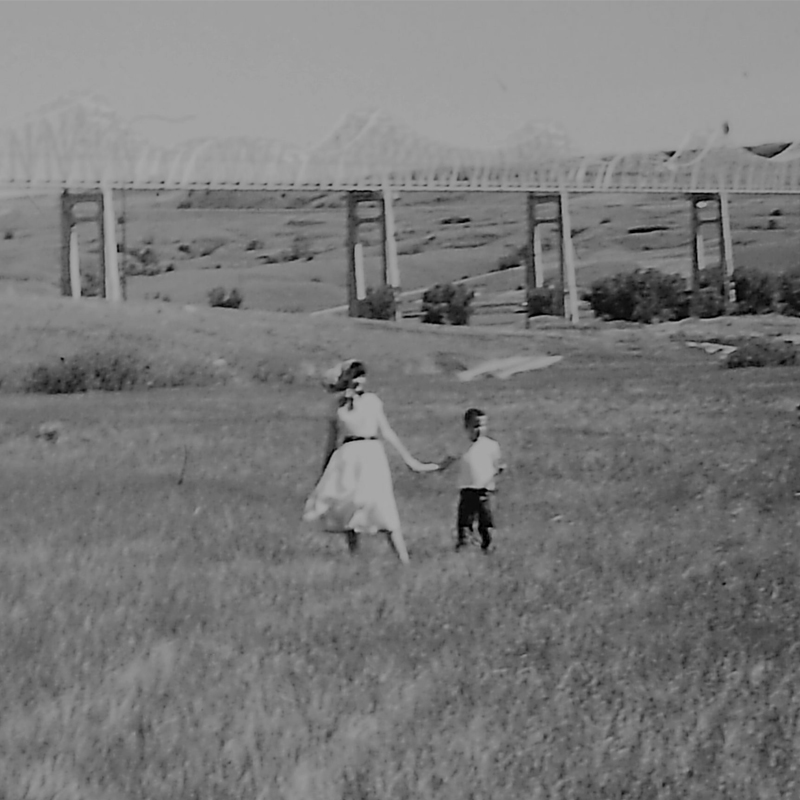 Back in March of 2018, we found his album, Sere, to be, “Rich and diverse, mild and gentle, well-intentioned and substantive, and never less than interesting…” “…like a refreshing walk across a breezy prairie-land at sunset.” We awarded that album #7 on our 2018 Top 10 Albums list. Truth is, it probably could’ve gone higher. Those lists are just damn tough.

The green quote below is from a communication Sid and I recently shared regarding his new album. When I read, “Hope you like it”, I almost laughed out loud—as if I could possibly not like a Sid Hagan record. You see—and I don’t mean to be a spoiler—but the fact is that Sid Hagan creates stirring music. It’s that simple. It’s just who he is. It’s just what he knows and does. So much so that these statements almost serve more as objective qualifiers rather than complements. And, although I’m rambling now, I do believe you’ll get on board once you take in his work.

“My new EP was recorded in the past year amidst one calamity after another. The songs reflect that to a point, but there are some bright moments too. Hope you like it.”

Much to our pleasure, this Charlottesville, Virginia-based 50-year veteran of the music industry has just released his second solo album, the oh-so-Sid-esque, Glacial Plateau, named after the small South Dakota town which raised him. Says Sid of his latest album… “The songs in this project led to the title after working on them for over a year that was filled with physical and emotional challenges for me. Nothing like stuff like that to remind one they’re just a speck in a huge universe, and that the smallest things, and strong relationships with those we love, in the end truly are what is most important.”

Opening with the album’s prologue of sorts, Glacial Plateau Descent, we get a subtle yet stunning etheric acoustic guitar track blended with steel guitar, an abstract sparkling of synth tones, and layers of ambient vocals which lament and moan in a most appealing way. It’s a beautiful track which needs no words in order to communicate its mood and passion. I wish I could come up with an analogous comparison, but I simply can’t. Enjoy… 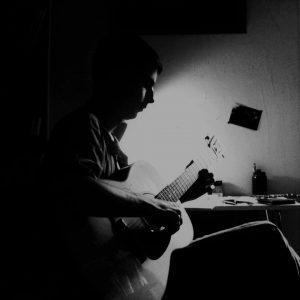 OUR FAVORITE TRACK… Wolf’s Around offers soft country undertones for what is, underneath it all, a gentle folk song and a dedication to father time’s undefeated record. Hagan mourns the aging process and the inevitable passing of time. But wait, there’s more. Sid eventually finds redemption in his transient nature, and this song begins to shine…

“On my path, long ago
Carry my past, don’t you know
Circle won’t close, so it seems
What I need most, to be serene…”

In Holding Down The Bottom, Hagan puts nostalgia to sound. His band continues to create satiating ambiance, never too much, never too little. Electric licks float and flutter about, vocals do the same.

Every Yin has its Yang. Every light has its dark. Every beginning has its end. Thus, Gas Pocket, and the ever expanding mystery that is life… and death.

Making The Light On Park has an 80’s radio-rock, Hall & Oates-esque feel. The track’s simplicity is alluring as Hagan’s timbre makes profound observations in a subtle and unassuming way. It’s a song for reminiscing.

In lovely fashion, the album closes with it’s epilogue, Glacial Plateau Remember, resolving our experience within the same soft pillow of sound in which we arrived, as softly sparkling, jazzy melodies float about, drop, rise, spin and dissolve.

IN CONCLUSION…
Fantastically and gorgeously ambient. One man’s pain—realized into peaceful magic. An album to truly take in. Sid Hagan’s second solo album, Glacial Plateau, brings the man’s inborn innocence, instinctual composition, and heart-centered writing to a place that feels both familiar and revolutionary at once.

WHOSE LOVECHILD…?
James Taylor meets Neil Young with a twist of Roy Orbison…

BELOW:  Listen to Sid Hagan’s album, Glacial Plateau, and connect with his website and social media platforms. Please support Sid Hagan by visiting him online, and playing, downloading, and/or purchasing his music, or attending a live show! And, as always, thank you for supporting real music!