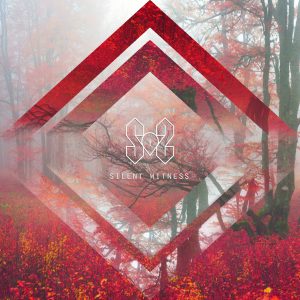 Born in the Mediterranean Sea just south of Sicily on the small exotic island of Malta, the 22-year-old Anglo-Maltese singer, songwriter, producer and busker known as S.O.S (aka, Sophie Debattista) at just 22 years old already has a veteran’s performance resume.

Over the past several years her acolaides include a singer-residency on Maltese national television, a 2013 scholarship to study for a BA in Songwriting at The Institute of Contemporary Music Performance (ICMP) in London, as well as support and busking performances for the likes of Ciara, BBC Radio, The X Factor Tour, Ariana Grande, One Direction, and more.

Now, as a result of taking the reins of her production style, her current sound has been described as a blend of Ellie Goulding, Lorde, NAO, and Halsey. Her new single, Silent Witness (the follow-up to her lead-off single Bittersweet), is the second track from her forthcoming debut EP, Edges Of The Mind, set to be released later this year. 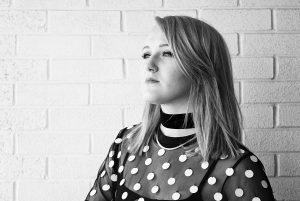 Silent Witness takes on a heavier topic than you might expect from a modern electro-pop number. Namely:  peer pressure. Whether she’s referring to sex, drinking, drugs, or some other less-than-wholesome lifestyle choice, Debattista paints the problem as two-fold:  1) Saying “no” in the first place; and 2) Facing friends once it’s all over. Overall, the number’s lyrical substance and exotic, syth-based production make it radio-worthy.

Whose lovechild…?
An undeniable blend of Ellie Goulding and Ariana Grande.

BELOW, you can listen to S.O.S’s new single, Silent Witness, connect with her website and social media platforms. Please support S.O.S by visiting her online, and playing, downloading, and/or purchasing her music. And, as always, thank you for supporting real music!

Listen to Silent Witness by S.O.S: