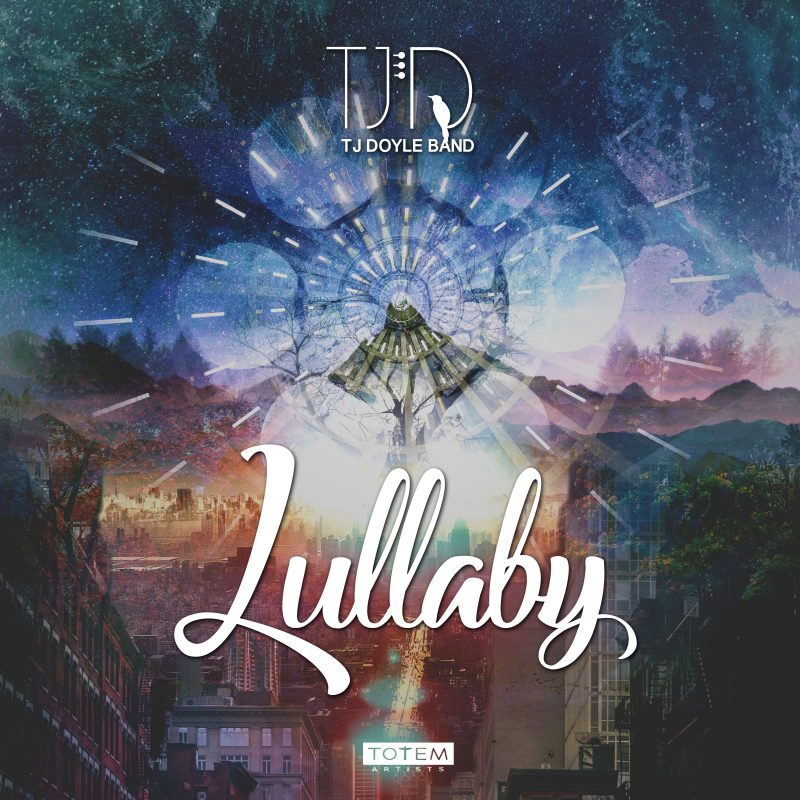 Singer-songwriter, musician, and self-described humanist, TJ Doyle, has always been inspired by his connection to the natural world when creating his music. This connection has resulted in a sonic vocation which has seen him earn the #1 position on the Radio Indie Top 40 Charts in 2018 with his songs, Everything, and, Living In Our Dream.

“…help people make sense of themselves and the world. That is my prime directive with my music and lyrics.”

He’s also been nominated for the Round Glass Award in the Rock Song category. This award honors musicians who create socially responsible music for the betterment of our local and global environments. 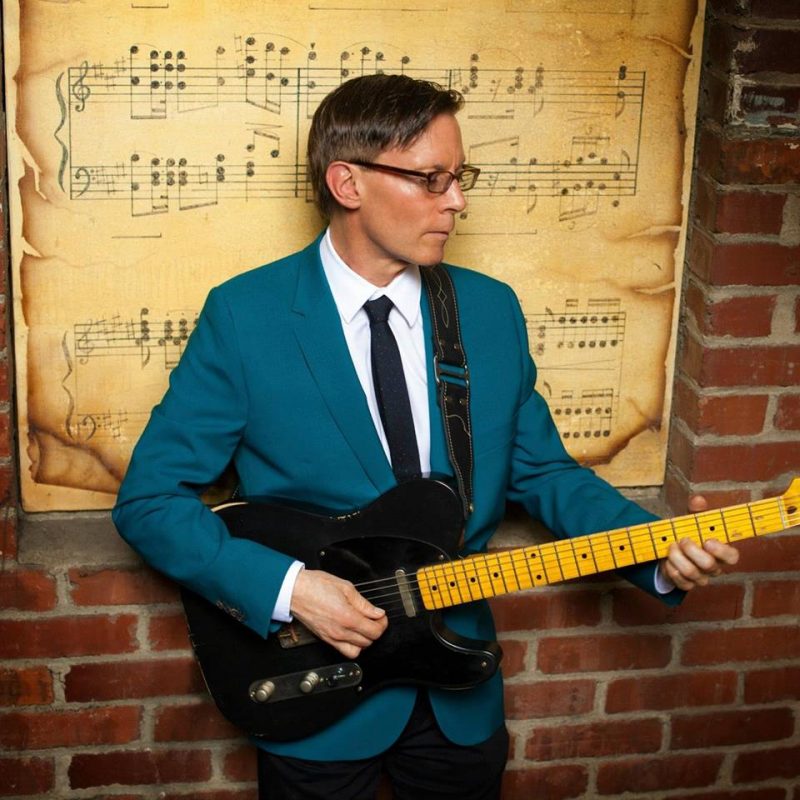 BELOW:  Listen to TJ Doyle’s new single, Lullaby, and connect with his website and social media platforms. Please support TJ Doyle by visiting him online, and playing, downloading, and/or purchasing his music, or attending a live show! And, as always, thank you for supporting real music!

Listen to LULLABY by TJ DOYLE: