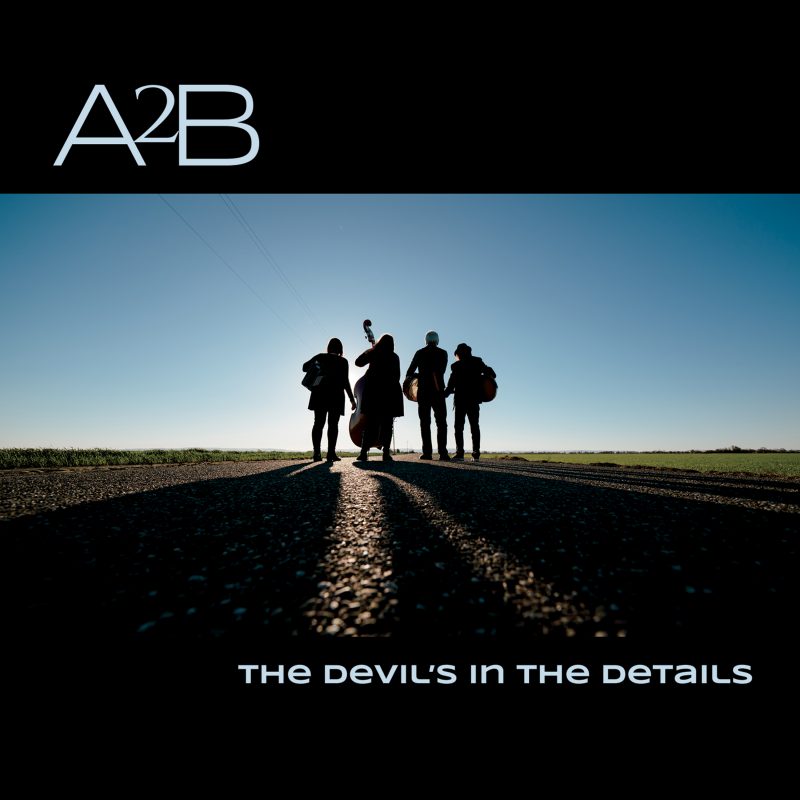 Describing their blended sound as a combination of rock, blues, jazzy-pop, folk-rock, Tejano, zydeco, and retro-pop; just over a year ago we reviewed the album, Where We Are Now, by the Davis, California-based Americana-Pop outfit know as, According To Bazooka. We called it, “…a truly authentic piece of Americana music. Meaning:  Americana in its truest sense of the word:  a sonic melting-pot of a multitude of influences.”

“…songs of relatable stories that dip into the communal subconscious.”

“We often look at life’s ups and downs with an ‘easy come easy go’ attitude.”

OUR FAVORITE TRACK…
The album’s opener, Just Another Breakup Song, goes down easy with it’s ultra mellow-clever combination of jazzy-Doo-wop-accordion goodness, and Martucci’s Patti Page-esque vocal timbre. Ready to move on with a wink and smile? This is your theme song… 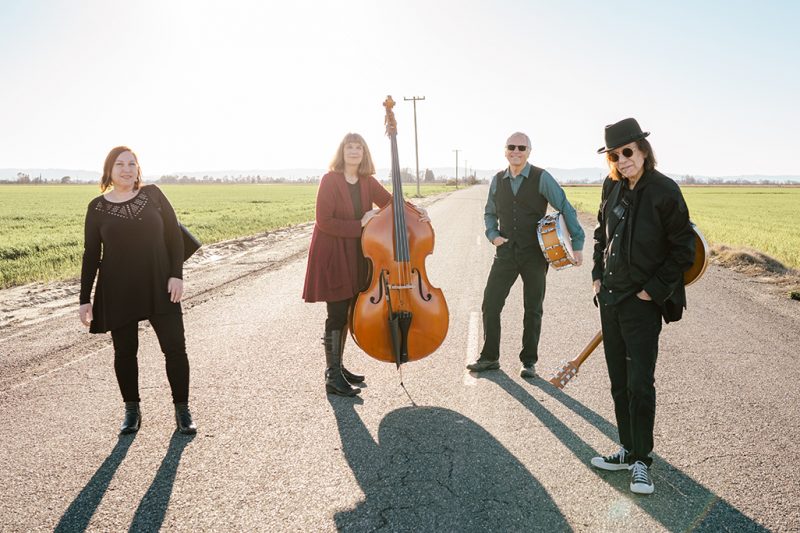 You ever had a partner who drove your circle crazy, and you found yourself trying to sell him or her? It’s like Huey Lewis and the News cut a track with Jimmy Buffett in, You Gotta Get To Know Her.

Lazy Walking pans accordion in one ear, mouth harp in the other, and kicks in a nice & lazy electric solo in this ode to chilling-the-hell-out and minding your own business. Name that genre, will you? Good luck!

Ghost rejuvenates our previous comparisons of René Martucci to Morcheeba’ Skye Edwards. Her vocals are an instrument unto themselves. Just lovely.

You’re In Love feels like the theme-song to the next Netflix dramedy.

IN CONCLUSION…
Uncommonly smooth. Island-esque. Anti-drama. According to Bazooka’s 3rd studio album, The Devil’s in the Details, offers a smart-&-gentle sonic respite in a musical culture that’s arguably becoming just a bit too loud and self-important. An album almost exclusively dedicated to the failed and desperate relationships of planet Earth, the members of A2B have an uncommon ability to paint plenty of light into a dark scene, willing the emotional landscape to change through song alone, turning tragedy into light-hearted reflection. It’s really something.

BELOW:  Listen to According to Bazooka’s new album, The Devil’s in the Details, and connect with their website and social media platforms. Please support According to Bazooka by visiting them online, and playing, downloading, and/or purchasing their music, or attending a live show! And, as always, thank you for supporting real music!

Listen to THE DEVIL’S IN THE DETAILS by ACCORDING TO BAZOOKA: