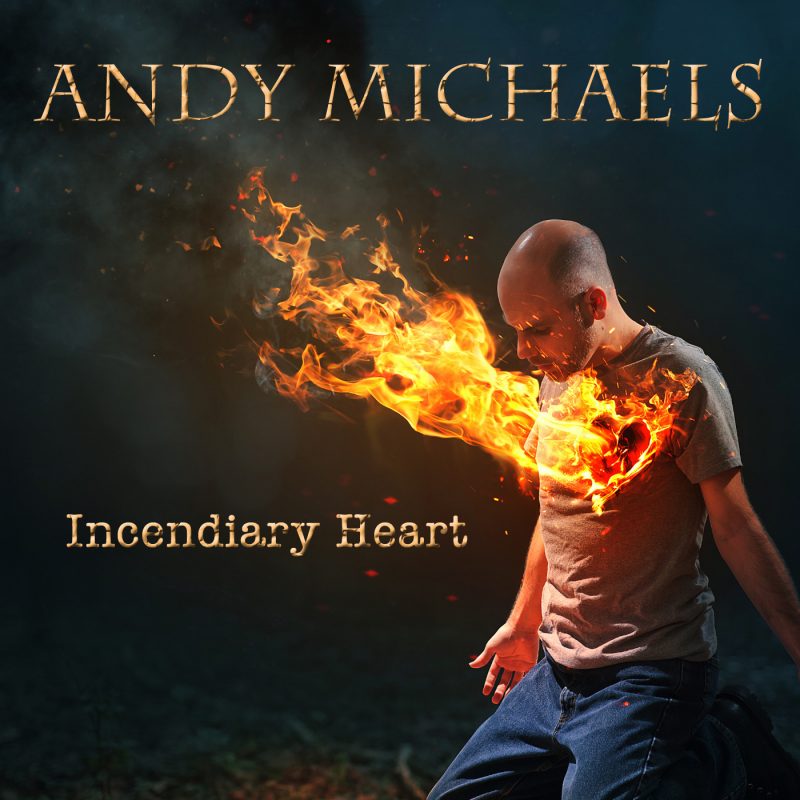 Q:  Your roots are from Perth, a western city in the budding musical world of the great island of Australia! We’ve reviewed a number acts from your gorgeous island. Can you describe how your environment down-under has affected your musical evolution? What is your favorite and least-favorite part about the current Australian music scene?
A:  Perth has been described as the most isolated city in the world. (And has the best Freeways and Tollways, though there is nowhere for them to go!) Our most famous city, Sydney, is 3 days car drive East. (Or 5 hours by plane.) Indonesia is actually closer to Perth than Sydney and Melbourne. I guess that isolation is both an advantage in that you have to get off your butt and do everything yourself. The disadvantage is obviously the cost of touring etc. Perth is famous for its totally independent but vibrant  and thriving music scene because of that isolation.

Q:  Do you have a musical family, or are you the first musician in the family?
A:  My mum played guitar and sang. She was amazing! I came from a farming family in the “outback” of  Western Australia. All social activities centered around the weekend local football or tennis club, or you had to make your own fun. My mum would always bring her guitar and entertain everyone around a BBQ or campfire for hours. She was my inspiration, absolutely, and it was then I realized that music was a universal language that didn’t judge people and knows no creed, race or boundaries.

Q:  We understand that you suffered a catastrophic car crash as a teen which seemed to have nudged you toward music. Please tell us this powerful story?
A:  Yeah, it wasn’t the proudest moment of my life. I lost control of a car and hit a tree in the middle of no-where and came off second-best. I never did apologize to the tree. It was a Farmer who lived some distance away who heard the crash and came to investigate the noise and found me inside. There wasn’t much left of the car (or me). I was taken to a local  country hospital with a punctured lung, broken ribs, ruptured spleen etc. They couldn’t really do much for me, and a flying Ambulance (Airplane) known in Australia as the Royal Flying Doctor Service flew in to a field nearby to airlift me to Perth. My father told me later that if it had been a week earlier it wouldn’t have been able to land as there were no landing lights to guide the plane. It was during my extensive recovery that I picked up a guitar and it helped me through an awful and difficult time.

Q:  What is your preferred instrument with which to write your songs? What is your process? Where do most frequently get that spark of inspiration?
A:   A Guitar. It’s just like a living thing. Sometimes I will just have the lyrics or melody running around in my head. This happens often around 2 or 3 am in the morning. A Spiritual friend told me that’s  the time when the Universe is “open” and it’s easier at that time to receive messages. I guess that way is quicker than through a cell phone! 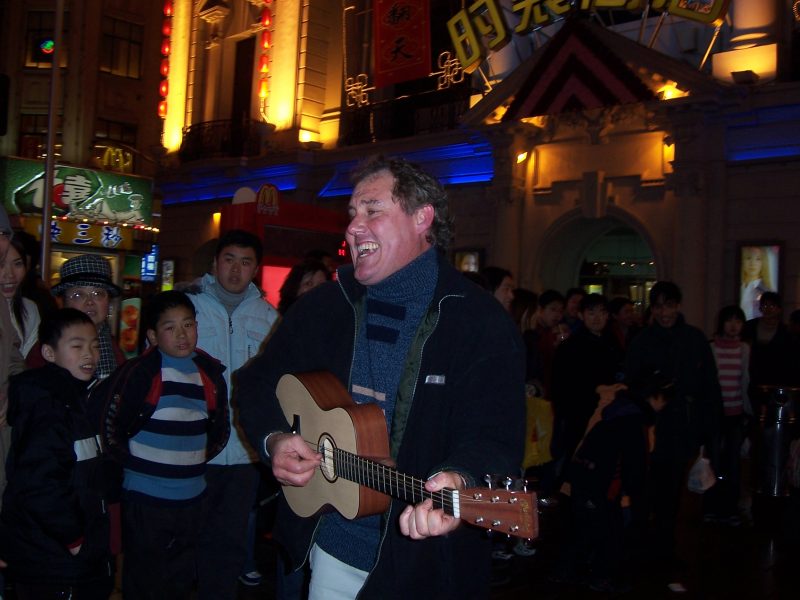 Q:  How long did your new album, Incendiary Heart, take to write & record?
A:  I still had a lot of songs I had started that didn’t make it onto my previous album, Revisited. I was virtually back in the studio the month after Revisited was released, but it still took nearly 15 months for Incendiary Heart to be completed.

Q:  Where did you find your talented collection of collaborators for the album?
A:  I have to hand it to Andy Court, my Producer. His network of contacts is unbelievable. But I did find Tiarna Madison through a local Talent Quest that I ran about 12 months ago. She could stand on a stage next to Adele and not be overshadowed, and she is only 16 years old. Having her on several of my tracks gave the Album the “wow” factor.

Q:  The album’s opening track, Darling It Hurts, is obviously deeply personal. Care to tell us all about it?
A:  Actually I’m not sure if I wrote it about me or someone else. I guess  the point was we all  feel hurt at some point in our lives. Part of our reason for living  is to explore our human frailties and weaknesses. And yes, we will be hurt and we also hurt others in our lives. The burning question for me will always be, “Did I learn from my experience and become a better person?”

Q:  Perhaps in some unspecified amount of time, your musical career explodes in the best of ways…what does that look like for you?
A:   What will be will be. I am hardly going to be an overnight “wonder”, it’s taken over 20 years to get this far ! If nothing else, I have a body of work that stands up to scrutiny and hopefully will be around in years to come.

Q:  Do you manage a job as well, or is music paying all the bills?
A:  Ha, in these digital days of streaming, it’s a pretty big call to expect music to pay many bills. I am a mild mannered accountant during the day. That’s called using both sides of my brain!

Q:  You get to collaborate with anyone of your choosing. Who is it?
A:  Train. Anyone that can write songs like Drops of Jupiter are soul mates to me.

Q:  Your favorite album of all time?
A:  Sorry to all the Abbey Road die-hards (It’s close), but Pink Floyd’s Dark side of the Moon would have to be up there. It was creatively years ahead of its time but still sounds like it was recorded yesterday.

Q:  Your favorite song of all time?
A:  I think David Bowie’s Space Oddity. I remember hearing it for the first time when I was still a kid and thinking, “Oh, wow”. The creativity and subtle changes are very, very clever. Even now I get lost in my little world whenever I hear the song.

Q:  What would you like fans to know about you that they’re most likely unaware of?
A:   I’m just a regular guy. I was painfully shy as a kid and my older brother apparently did all my talking for me until I  was ready to go to school. Unfortunately, he along with most of my siblings rarely bother to contact me now. But I still make time to send them my CDs!

Q:  Any shout-outs you wanna make?
A:  Probably to Andy Court my Producer. He gave me the support and encouragement to believe in myself, and is now one of my true believers. To my Dad, for his unwavering love and support he showed my Mum in her later years before she succumbed to Alzheimer’s disease. This Song’s For You was written for her.

Q:  Anything else you’d like to add?
A:  I  used to hate bullies and arrogant, deceitful people. But bullies only bully because someone did the same to them and it is their way of hiding their hurt. Arrogant people are arrogant to hide their loneliness. It’s why we are all equal on this life’s journey. I think Dr. Brian Weiss said it best when he said, “We have developed the notion that science can cure all our ills and problems. But this makes us unbalanced because we have neglected intuitive wisdom, creativity and inspiration. Most of all, we have neglected the HEART”.  I am humbled that music makes that connection for me.

<< Go to our full music review of:  INCENDIARY HEART by ANDY MICHAELS