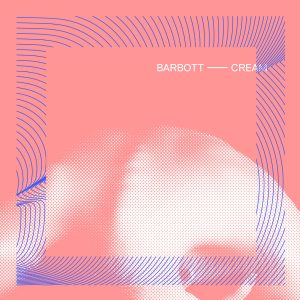 Staying true to the high-energy, synth-drenched, alt-funk-disco-rock anthology above, Barbott’s latest release is the single, Cream, a funked-out 3:34 which boasts a guitar riff scientifically designed to get your best boogie; and, that’s not just hype. But you won’t believe me unless you listen. 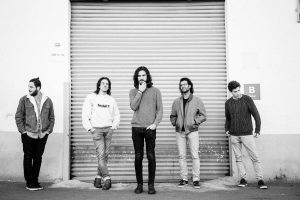 Delving deep into their older material, you’ll quickly learn that Cream is not a needle in a haystack. These boys have a formula, and each plays their respective role well. Proof’s in the pudding; but again, you won’t believe me unless you listen…

Whose lovechild…?
The Temper Trap meets The Doors (I know, I know… how can that be! Just listen…)

BELOW:  Listen to Barbott’s new song, Cream, and connect with their website and social media platforms. Please support Barbott by visiting them online, and playing, downloading, and/or purchasing their music. And, as always, thank you for supporting real music!