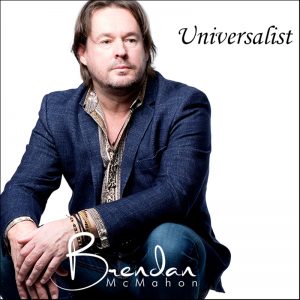 “Hey Mother, no one’s love was as strong
And nothing will last as long…”

Just a few years back, Brendan and his band, Satellite Gods, set a lofty goal of recording and releasing FIVE ALBUMS in FIVE YEARS. The first two albums of that goal include:  2015’s Falling to Earth, and 2016’s Marker 7-58.

Fast-forward a bit, and, though he still records with those same talented brethren, he is now operating, for the first time ever, as a solo artist. As a lead-off to album #3, the release of his latest single, Mother, symbolically marks this solo transition with a ballad dedicated to the one that raised, inspired, and made it all possible.

“It’s very personal yet universal, written really for anyone who has lost their mom.”

—Brendan McMahon on his song, Mother 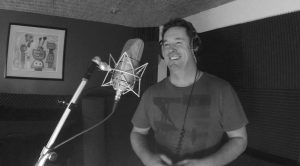 With a refreshingly naked and minimalist approach, the track consists of nothing more than soft keys, and Brendan’s vocals with a tasteful touch of reverb and harmony. That said, at 4:17 McMahon stretches out vocally in impressive fashion, and it reminded me of someone I couldn’t place at first. Then it hit me, Barry Manilow.

BELOW, you can listen to Brendan McMahon’s single, Mother, and connect with his website and social media platforms. Please support Brendan McMahon by visiting him online, and playing, downloading, and/or purchasing his music. And, as always, thank you for supporting real music!