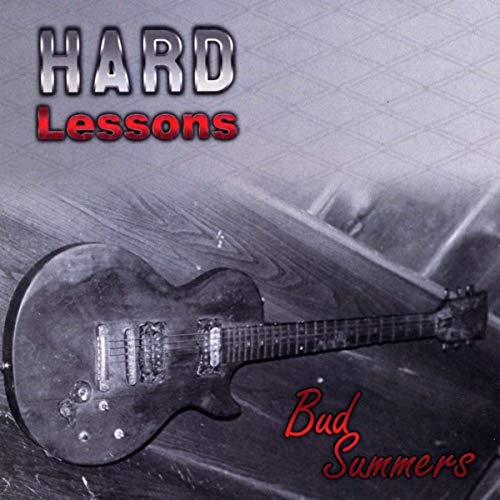 The son of a jazz bassist and a public school teacher, singer-songwriter-guitarist, Bud Summers, would eventually take both of those influences into his later life—as both a touring musician and a member of the music faculty at Lewis & Clark College, Principia College, and Greenville College.

“…never made it big but he’s been making it small ever since.”

Violin and piano just didn’t cut it for the younger iteration of the St. Louis, Missouri-based artist. But a second-hand guitar would soon inspire a lifetime of blues & rock. 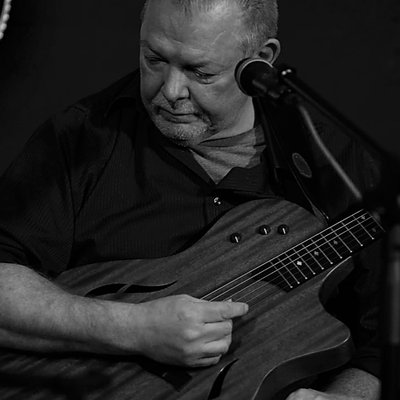 Fast-forward to today, and he’s toured from the Great Lakes to New Orleans in support of his seven independently released albums, which include, among others, 2008’s Golden, 2010’s Eons, 2006’s Summers Solstice, and let’s not forget this year’s Hard Lessons, from which comes the jazzy, nostalgic single, Endless Fantasy, a satirical take on modern culture’s superficial obsessions with fame and wealth.

A quintessential jazz-lounge number, Summers keeps things tastefully simple with real drums, real keys, naked-undoctored vocals, and of course, that electric guitar swagger on which he’s hung his hat for some time. (Check out the solo he rips off from 2:45-3:30.)

WHOSE LOVECHILD…?
A bit like Michael McDonald meets SRV…

BELOW:  Listen to Bud Summers’ new single, Endless Fantasy, and connect with his website and social media platforms. Please support Bud Summers by visiting him online, and playing, downloading, and/or purchasing his music, or attending a live show! And, as always, thank you for supporting real music!