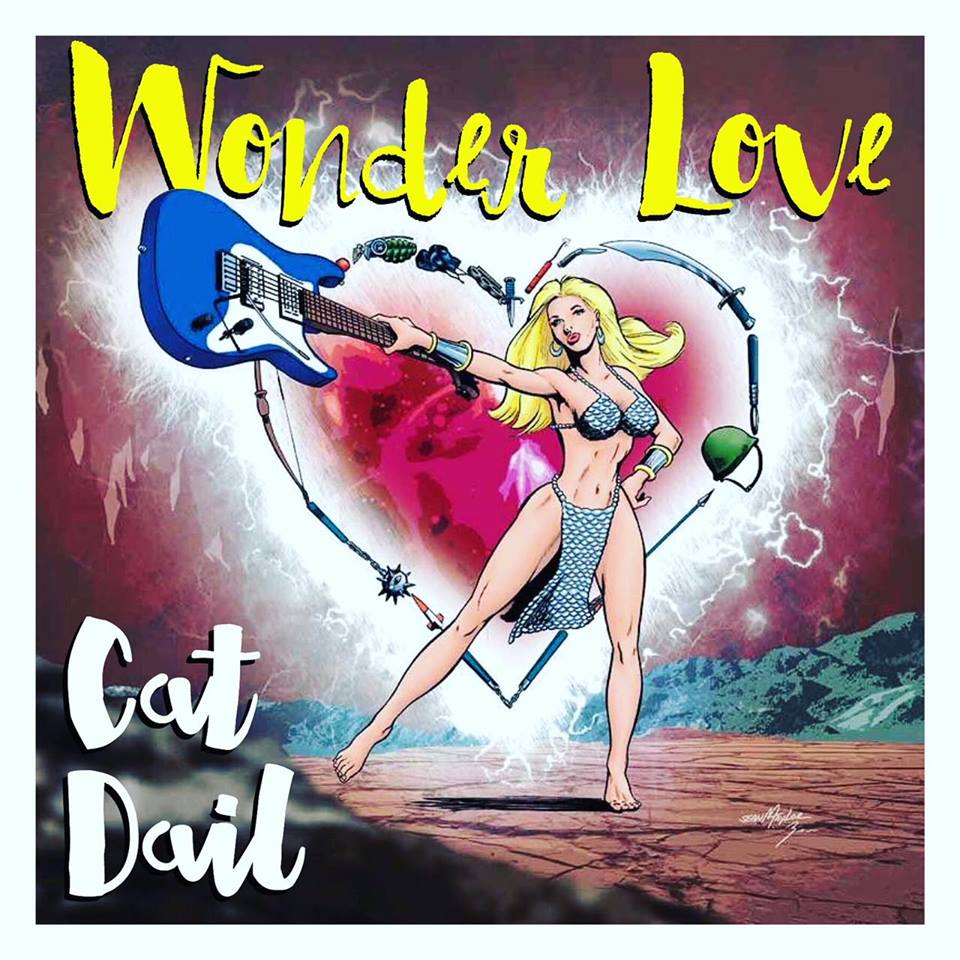 Chesterfield, New Hampshire’s own, Cat Dail, has led a life dedicated to the craft of music—truly. In fact, over the course of many years, several albums (released on her own label, Lucky Magnet), and countless shows across the USA, she’s been recognized by Billboard, Yamaha, and even The Ark of Music’s hometown of Madison, WI via the Madison Area Music Awards.

And, with her music being featured everywhere from CBS sports to PBS, to indie and feature films, chances are, even if you don’t recognize her name—you’ve heard her music.

Citing an iconic list influences which include the likes of:  Beck, Stevie Wonder, Black Crows, Blind Melon, The Breeders, PJ Harvey, Emmy Lou Harris, the B52s, and so many more, to no surprise, Dail’s music is one of an adventurous, substantive nature. 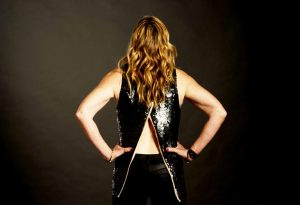 “Cat counts herself lucky to be raising 2 kids, and to meet people, everywhere, who join Love in defeating Fear.”

90’s style college rock with a twist of psychedelic influence create a unique and unexpected feel in this minimalist and surreal ode to the superhero in all of us—but especially women….

BELOW:  Watch/listen to Cat Dail’s single, Wonder Love, and connect with her website and social media platforms. Please support Cat Dail by visiting her online, and playing, downloading, and/or purchasing her music, or attending a live show! And, as always, thank you for supporting real music!