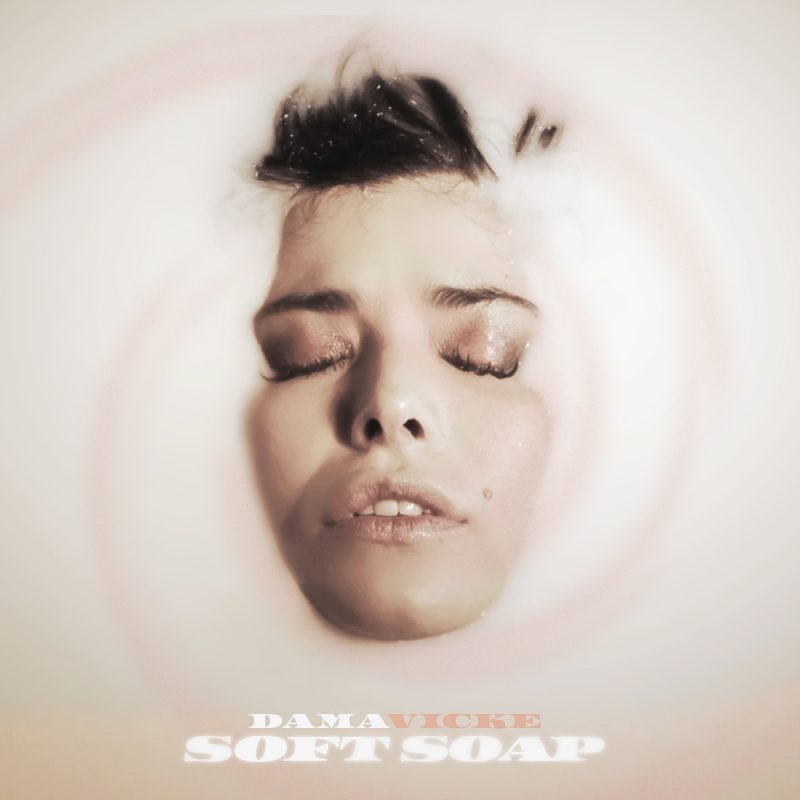 At the tender age of 5, the Miami, Florida-based (by way of Mexico City) bilingual singer-songwriter, composer, and producer known as Dama Vicke (a.k.a., Damaris Vicke) was coaxed on stage to sing for the crowd during one of her uncle’s rock shows in Mexico.

Being the member of an intensely artistic family, those moments of exhilaration have yet to fade, and have since inspired a musical vocation resulting in her 2017 Point Of Inflection EP (which won Best Independent Artists, Best Lyrics, and was recognized as Best Songwriter for the Miami New Times), as well as 2018’s Siempre Es Nada (single). 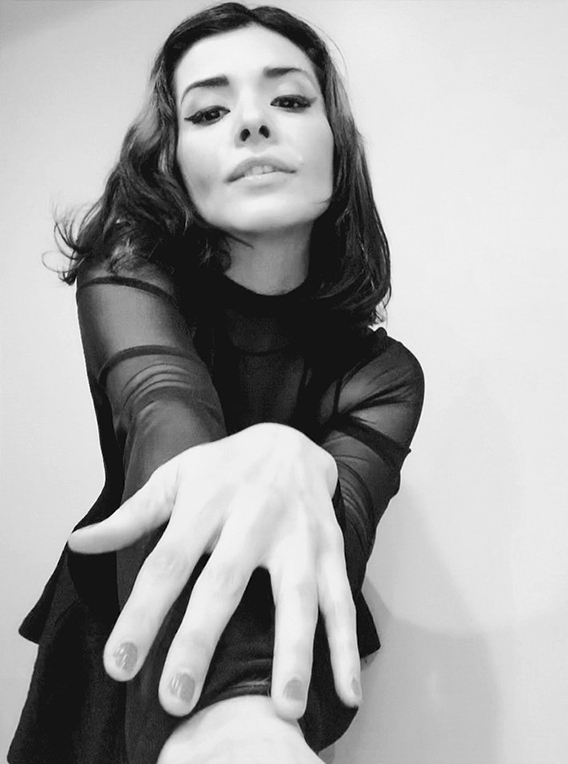 A sweet little jazz-chill riff, this ode to lustful, carnal pleasures sports vocal and musical timbres which bring to mind the likes of Morcheeba and No Doubt. Vicke’s lyrical cadence is seductive, enticing, and most importantly, entertaining. The band falls no shorter, providing a chilled-out, ultra-groovy, razor sharp backdrop of ambient sound.

The effect? It’s dope. Check it out below.

WHOSE LOVECHILD…?
Morcheeba meets No Doubt…

BELOW:  Listen to Dama Vicke’s new single, Soft Soap, and connect with her website and social media platforms. Please support Dama Vicke by visiting her online, and playing, downloading, and/or purchasing her music, or attending a live show! And, as always, thank you for supporting real music!