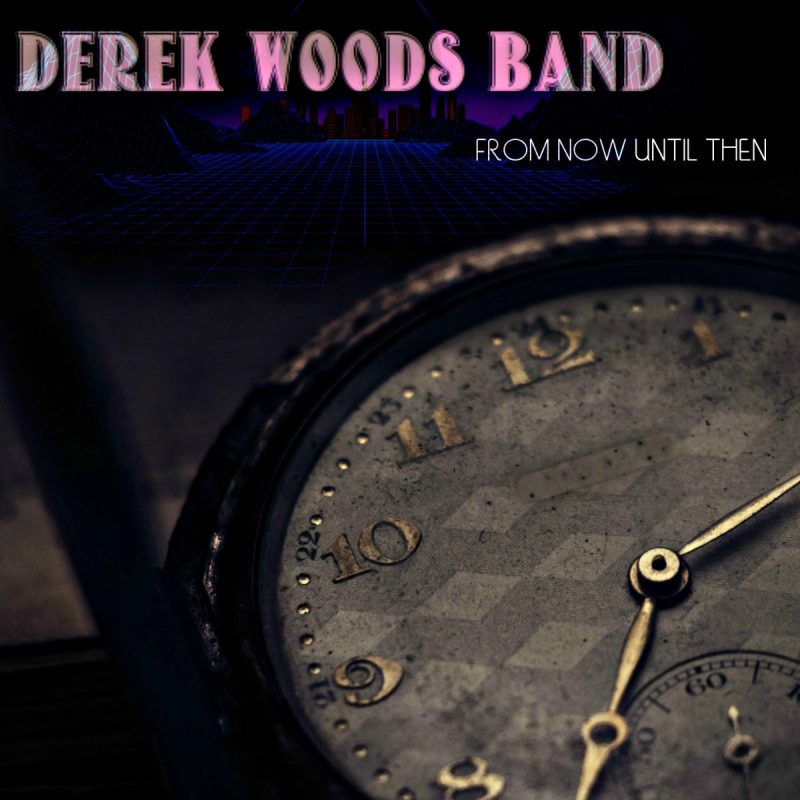 Currently in heavy support of their latest album, From Now Until Then, the fellas have offered-up to the masses their latest single, the groovy 70’s-style Americana throwback track, Nothing Rhymes with Orange. 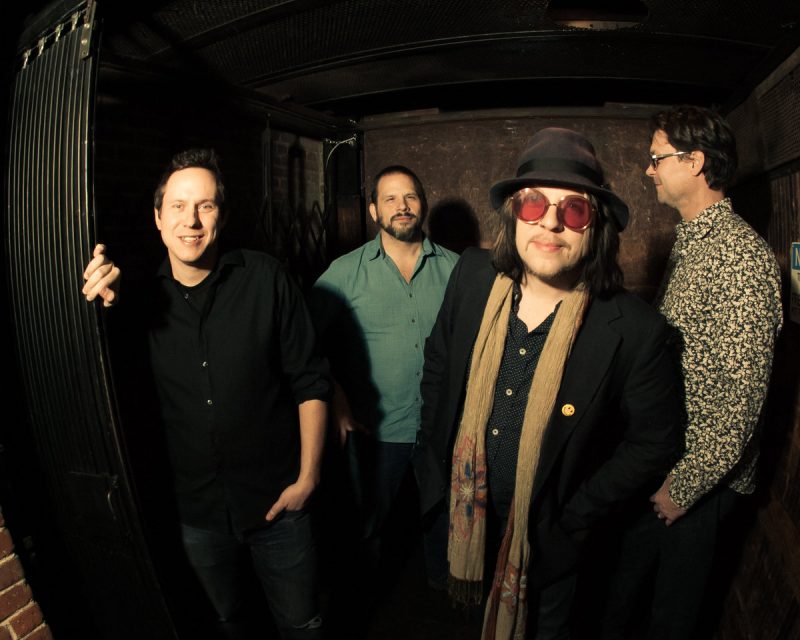 Seconds into the song’s intro (about 9 to be precise), those iconic influences mentioned above become quickly apparent. Classic-sounding Hammond-style organ chords and subtle electric notes are eventually joined by Woods’ subtle—though not understated—vocal timbre.

Just a few seconds more and your listening to some lovely and twisted amalgamation of Bob Dylan and Allman Brothers in what is ultimately a bit of poignant and melancholy commentary on the times. (BTW, I particularly dig how the rhythm-acoustic guitar doesn’t disappear as the song develops—rare.)

BELOW:  Listen to Derek Woods Band’s new single, Nothing Rhymes with Orange, and connect with their website and social media platforms. Please support Derek Woods Band by visiting them online, and playing, downloading, and/or purchasing their music, or attending a live show! And, as always, thank you for supporting real music!

Listen to NOTHING RHYMES WITH ORANGE by DEREK WOODS BAND: