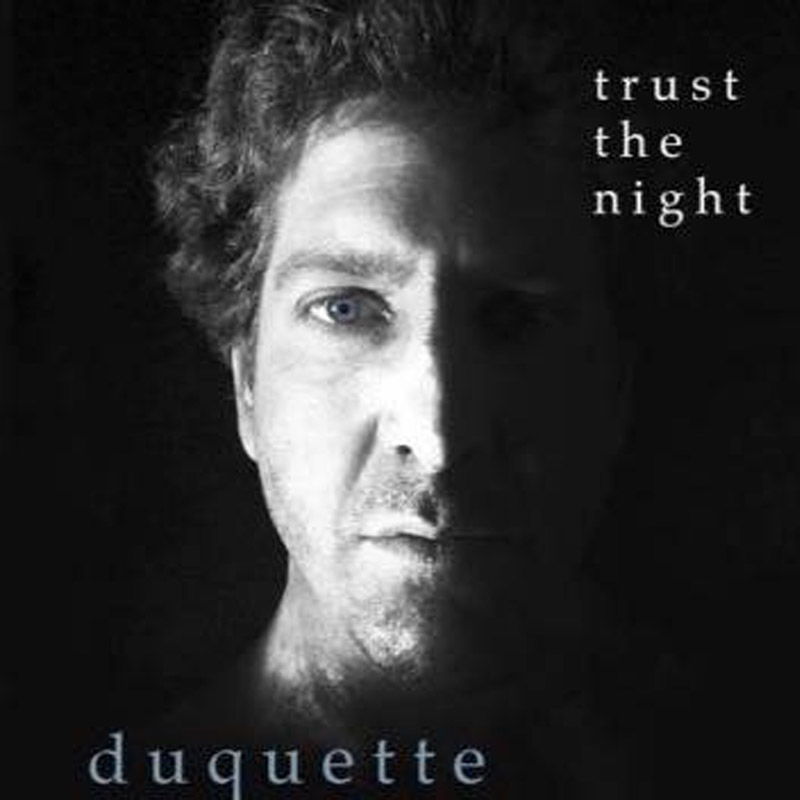 As a followup to 2013’s This Time, Rob and company have recently released their second album, Trust The Night, a spirited and refreshing conglomerate of world and rock sounds combined with substantive writing.

Opening with the album’s title track, Trust The Night, glockenspiel joins harmonica and rock guitar to create a rather cathartic experience, urging all to see the beauty, regardless of what the 6 o’clock news might suggest. Be sure to stick around til the end, the last few bars are just lovely. 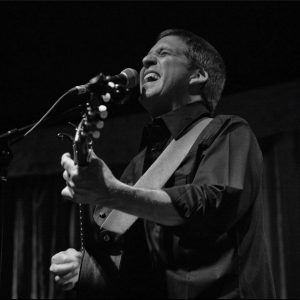 Fiddles and mandolins unite to create strong country and bluegrass elements in, Two Paths, an uptempo recounting of lost love.

OUR FAVORITE TRACK…
The folksy-philosophical goodness of Coffee In The Dark is the sonic equivalent of a deep breath and a smile. It immediately reminded me of Barenaked Ladies 2000 hit, Pinch Me.

In a hilarious and quirky celebration of male facial hair, Decade Of The Beard, wonders why the hell the beard has come back so strongly in hipster culture. The irony here, is that the track’s tight electric-slide licks give it some serious attitude. There are no rules here, people.

“It’s a decade of the beard,
All those sideburns, they disappeared
With all that funky facial hair
I’m pretending I don’t care…”

Layers of harmonica join trombone notes to create the cajun-rock fiasco known as Somedays. Damn, I love me some muted trumpet, too!

Closing the project with, We’re All Going, Rob diplomatically explains that, regardless of your beliefs, love is the only common denominator. And perhaps, just perhaps, we could think about that for a minute. Because, when it’s all said and done, “…we’re all going in the end.”

IN CONCLUSION…
Glockenspiel and bongos, guitars and harmonicas, drums and keys all unite with themes that range from the existential to the superficial & satirical. Basically, no sound or subject matter is off limits on Duquette’s sophomore effort, Trust The Night. But make no mistake, this is no haphazard hodgepodge of sounds. For, Rob, Jake and John have put careful time and attention into the recipe. The end result is that a glockenspiel has been made to sound right at home with an electric guitar; and a bongo with a harmonica. And why not, after-all? Genres be damned!

Combine that with accessible, self-reflective writing, and the end result is a collection of songs which one willingly comes back to, time and again.

BELOW:  Listen to Duquette’s album, Trust The Night, and connect with their website and social media platforms. Please support Duquette by visiting them online, and playing, downloading, and/or purchasing their music, or attending a live show! And, as always, thank you for supporting real music!