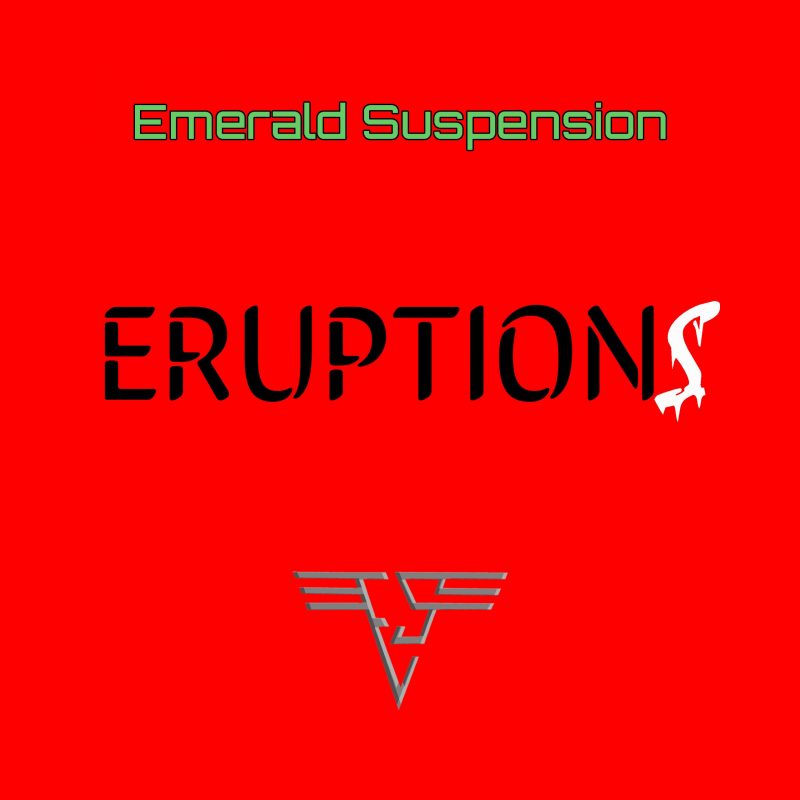 While the Minneapolis, Minnesota-based experimental electronic outfit known as Emerald Suspension unabashedly shows their love and adoration for 80’s rock gods, Van Halen (check out their strangely reminiscent logo just below), they themselves maintain a mysterious public persona, offering little to no information about who they are in the real world.

Previous projects include the stock-market data-inspired, Playing The Market, as well as Divination, Hommage A La Porte, and Smelly Tongues.

Their latest EP, Eruptions draws its muse from the famous Eddie Van Halen solo by the same name. This twisted and spiraling amalgamation of sound is not without talent or vision.

Opening with the lo-fi punk rock piece, Level Ground, its comical nature feels like Mario Bros and the Ramones got busy.

The album’s title track, Eruption, is the sonic equivalent of the aftermath of an atomic bomb—as told by one man’s distorted guitar.

The downright psychedelic, Jaded, explains from where the bane of human existence might come. Wavy synth, and punk style guitar and drums surround a femme fatale narration. 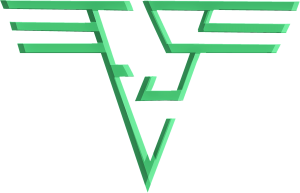 The most bi-polar experience on the album, General Random, opens with a 007-esque riff, and then explodes into a random fireball of punk fuzz. Aptly titled.

The majority of our Reznor reference below is drawn from, Mitten Fidget, an abstract moment-in-time style track similar to Eruption. Only here, we are drawn in with eerie, industrial tones, like something off of the Nick Cage film, 8mm.

Concluding the EP is Your Eurorack (explicit), a 1:11 piece which you’ll simply have to experience for yourself.

This album plays like an EKG-esque, free-flow of uninterrupted subconscious thought, as each track feels like an idea expanded outward in time and space. Plenty of reason, very little rhyme. Plenty of detail, zero structure. Plenty of music, zero convention. Essentially, what we have here is an expression of unapologetic musical freedom. Nothing more. Nothing less. Those looking for tracks that sound like little else they’ve ever heard might dig the hell out of this little project. Release Date: 3/4/2020

BELOW:  Listen to Emerald Suspension, and connect with their website and social media platforms. Please support Emerald Suspension by visiting them online, and playing, downloading, and/or purchasing their music, or attending a live show! And, as always, thank you for supporting real music!

Listen to music by EMERALD SUSPENSION: