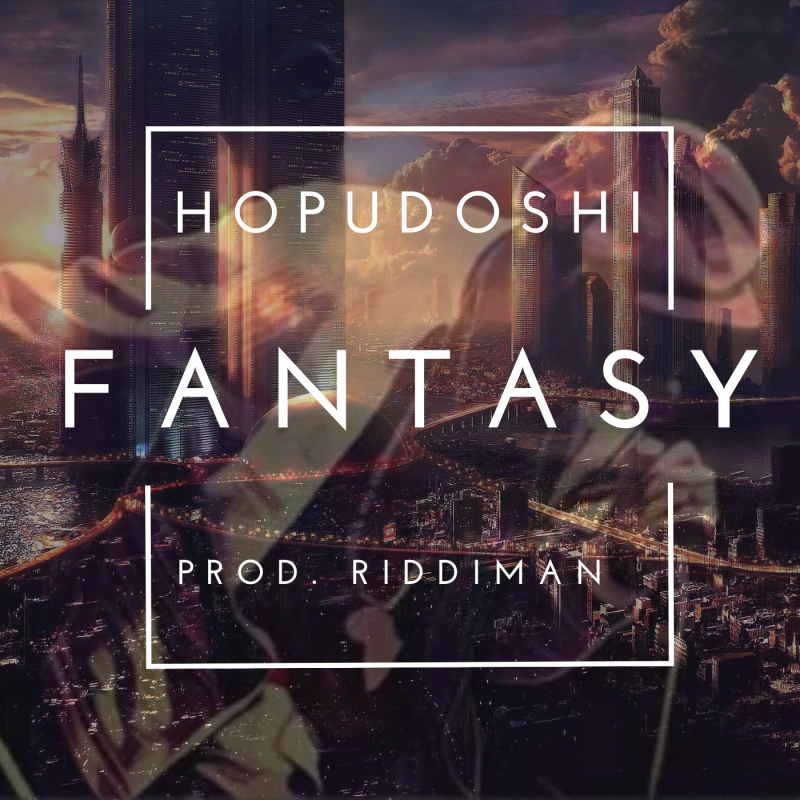 Cleveland born, Columbus raised, and now based in the Philippines as a teacher of English as a second language, songwriter & MC, Hopudoshi (a.k.a., Derek Hopkins), drew his stage moniker from his love of anime.

“I started making music seriously after a mystical experience in college, as a way to express the seemingly inexpressible.”

Back in 2009, while studying philosophy and political science in college, the music bug bit hard. Now, eleven years and seven albums later, Hopkins continues to find inspiration from love in all its forms, isolation, escapism, manifestation, dreams, the nature of reality, the law of attraction, and so many other features to life which require at least a glimpse of what’s below the surface in order to decode and put to rhyme.

Produced by, Riddiman, the seventh installment of the Hopudoshi anthology covers similarly vast ground as it touches on the difficulties and utter importance of relationships, the concept of success, the metaphysics of the universe, and more. It is called simply, Fantasy.

Opening the album is the silky, golden melody of, Awake (feat. Jugaadi Baba as well as Hopkins’ wife, Mia Farah). The subtle, high-octave organ—on this ode to shared love—gives the track a smooth, unmistakable glow.

Written during a dark time separated from his wife, the intelligent societal commentary on Auto-tune stands out. There’s an indifferent, lethargic thread running through modern culture—sort of a lack of willingness to be responsible or commit to excellence— and Hopushoshi nailed it… 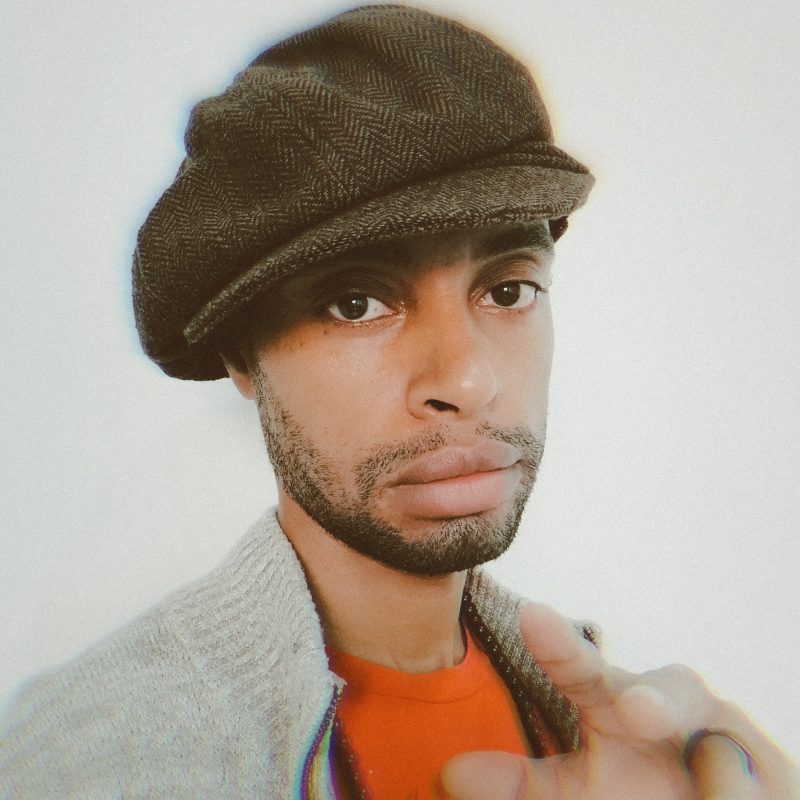 “These rose colored glasses keep me from going insane
Auto-tune my life, mitigate my strife
Dopamine my brain
I don’t see no world
Just filters on filters on filters
I don’t see no girls
Just surgeons who filt her and built her
What happened to soul?
Just hide behind my phone, in my own zone
And the hole in my heart’s as big as the one in the ozone…”

“New slavery, mentally still incarcerated
And time after time I find
There’s no chains around my feet
But I’m far from being free
So I journey inside my mind
So I can claim the part of me
That’s so hard for me to see…”

Reverie doesn’t simply take a glimpse back to the difficulties survived, it also finds gratitude for them…

OUR FAVORITE TRACK… Saving the best for last, Dreamer (feat. Mia Farah) features a delicate and fantastic piano loop set to a minimalist rhythm track. All the while Hopkins gently encourages…

IN CONCLUSION…
Thoughtful and reflective—to say the least. Imaginative. Hopeful and inherently positive. A mature and responsible take on the trials and tribulations of one young man who has refused to let the darkness of his past define his future. Hopudoshi’s seventh studio album, Fantasy, not only embodies a well-thought-out, intelligent, and articulate collection of written prose, but also nine subtly sparkling, down-tempo-esque melodies produced with the intention of pure chill. The melding of this writing with this production results in an enjoyable ride anchored with high intention. Check out, Fantasy, below.

BELOW:  Listen to Hopudoshi’s album, Fantasy, and connect with his social media platforms. Please support Hopudoshi by visiting him online, and playing, downloading, and/or purchasing his music, or attending a live show! And, as always, thank you for supporting real music!

Listen to FANTASY by HOPUDOSHI: