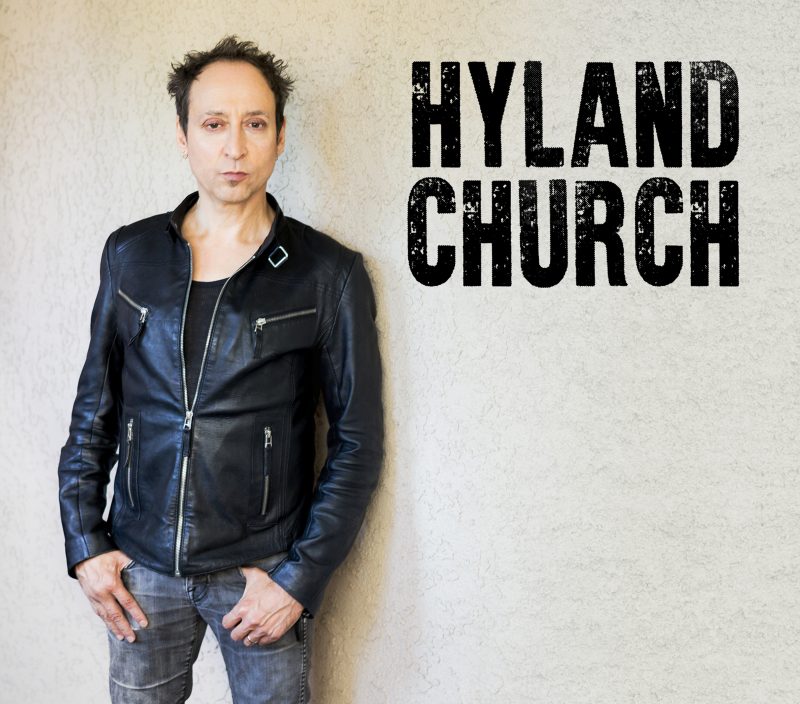 Born of English heritage, the Los Angeles-based (by way of  St. Joseph, Missouri) singer-songwriter, Hyland Church, bears the name of both his father and grandfather. Picking up the guitar at age twelve, he wasted no time, playing in his first band by thirteen. Over the years, Hyland spent time with other groups such as Harlow, DC4, and Electra, recording material and further refining his own style and voice.

Opening with the endearingly subtle, Good Enough, Church launches the album in honest fashion—with nothing more than his voice and his guitar. The gentle hum of strings is eventually joined by a touch of keys as Hyland aches and moans about time’s oldest source of joy & pain. (I.E., love.) 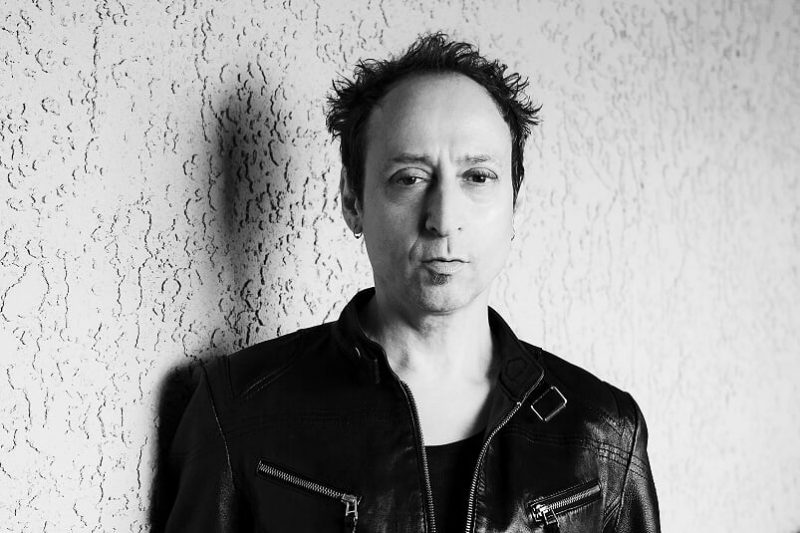 Go pairs nicely with its predecessor as, once again, acoustic guitar and strings create the backdrop for an all-too-familiar story of lovers who’ve hurt each other one too many times…

Say Goodbye ups the tempo, but remains heart-centered. It’ll get you moving without making you forget what matters most…

“We were born with a dream
Do you remember when we were fifteen
Until the end we won’t stop
Chasing cars like young dogs
But sometimes, yeah sometimes we say goodbye…”

A tribute to his step-father, and written shortly after the last time Hyland saw him, Missouri Skies, pays homage…

“The world can’t hurt him now, cause heaven has come to this town.”

IN CONCLUSION…
Delightfully & purely acoustic. Endearingly minimalist. Uncomplicatingly raw. Los Angeles-based singer-songwriter, Hyland Church’s debut, self-titled album reminds us how little is needed in order to create lovely music. At the heart of this project is more heart; an album firstly and lastly about love in all its forms:  pain, loss, infatuation, friendship, romance, redemption and the unconditional.

Musically, Church’s guitar is clear & bright, and always in time & on key. Vocally, this being the musician’s first experience as a lead-singer, he’s unearthed a pool of talent that will serve him well into the future with a quintessential timbre instantly reminiscent of a host of 80’s & 90’s rock’n’roll front-men.

BELOW:  Listen to Hyland Church’s self-titled album, and connect with his website and social media platforms. Please support Hyland Church by visiting him online, and playing, downloading, and/or purchasing his music, or attending a live show! And, as always, thank you for supporting real music!