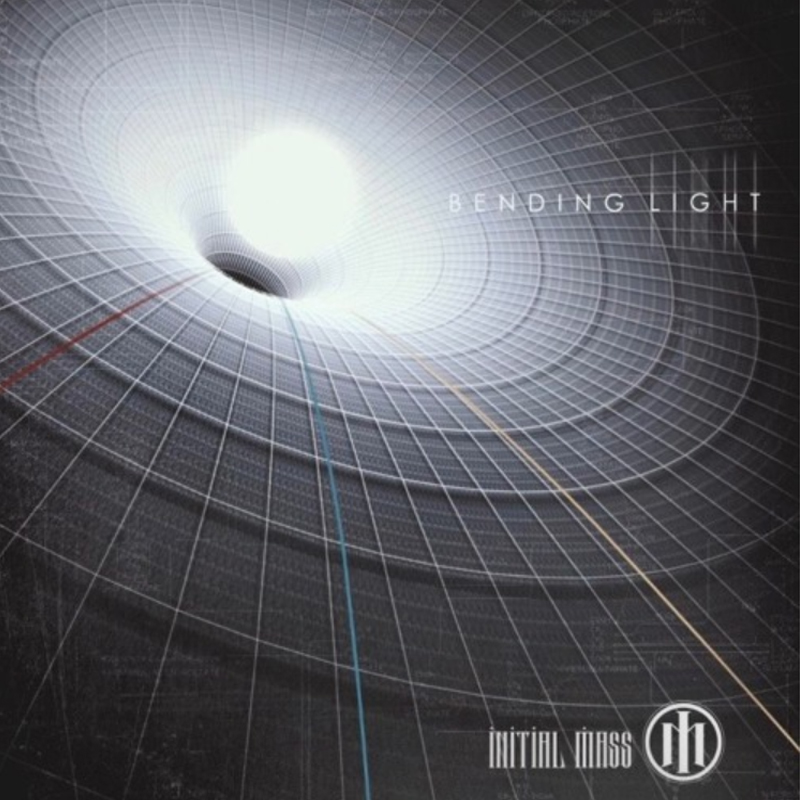 At the core of the Los Angeles-based prog-punk trio, Initial Mass, are Mark Baldwin (guitars, vocals) and Kevin Robertson (drums). Friends since jr. high school, they bounced around separately in different projects for years, until 2014, when the decision was made to unite with mutual friend, Scott Smith (bass).

The result has been a wave of non-typical, multi-time-signatured, guitar ripping mayhem which has produced fabulously thoughtful works such as 2016’s Time & Measure, as well as  2018’s Tidal Force. These two uniquely-sculpted albums formed the historical sonic backbone for their forthcoming 3rd studio project, a clear continuation of their rock-evolution, the loudly-introspective, Bending Light. 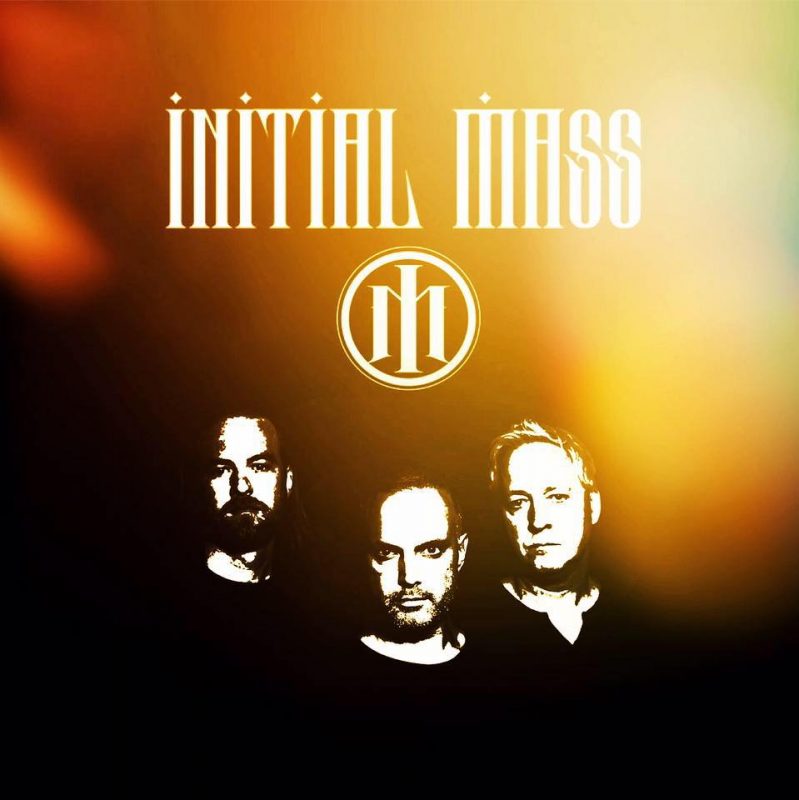 “Free your mind of fear…”

The album’s lead-off single, Reason To Take, offers all of the tempo & intensity switch-ups and substantive writing that fans have likely come to know from IM. However, things feel a bit more personal this time, or perhaps more urgent…

“Far from your reach, set on my way
Reason could not make me stay…”

With spectacular rock musicianship and razor-sharp engineering and production, Mark, Kevin, and Scott have created a body of work which places them in the class of those who’ve come iconically before them.

BELOW:  Listen to Initial Mass’ new single, Reason To Take and connect with their website and social media platforms. Please support Initial Mass by visiting them online, and playing, downloading, and/or purchasing their music, or attending a live show! And, as always, thank you for supporting real music!

Listen to REASON TO TAKE by INITIAL MASS: