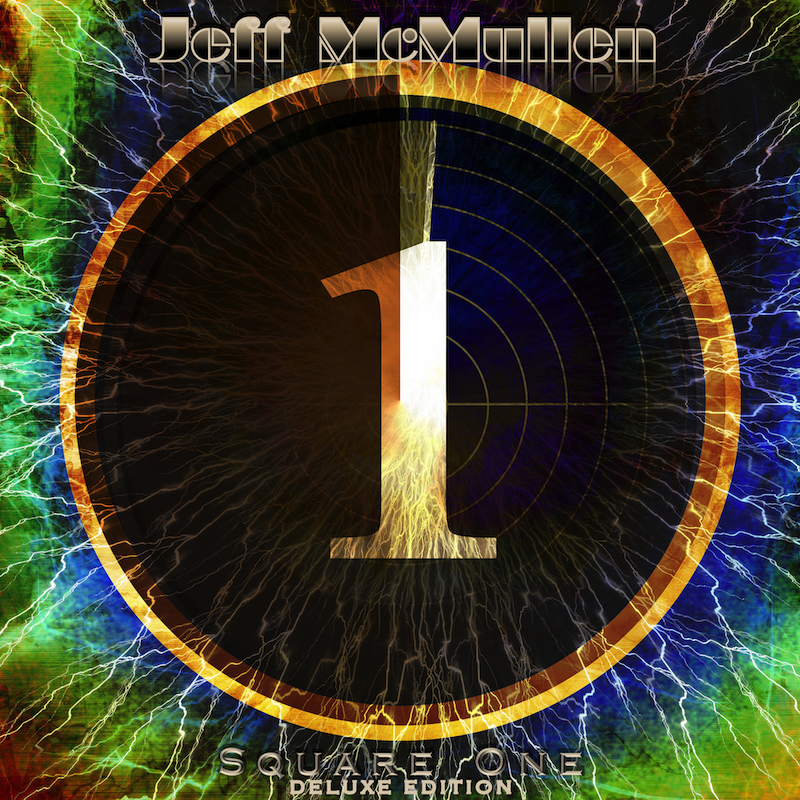 Though he’s a Texan through and through, singer-songwriter, multi-instrumentalist, Jeff McMullen, was born in Tokyo during the Vietnam war. The son of a C-130 Hercules Naval pilot, the family would eventually move to Texas where McMullen has called home ever since.

Eight years of classical piano training from age 8-16 eventually led to Jeff’s musical revolution, as he would temporarily walk away from the instrument in order to pursue a zestful love of all things Rock’n’Roll. As the years rolled along, Jeff found a way to meld his classical keys background with his passion for the guitar, all while remaining grounded by his duties as both a husband and a father.

In doing so, other projects, including his work with Mickdago and South of Reality, have continued on in conjunction with an ever-expanding solo anthology, which includes, Pain Management, Jeff McMullen, The Last Road Home, and his latest effort, Square One, an aptly titled project about which Jeff himself says he, “…decided to go back to the basics of songwriting and recording. Where the song itself is King.”

“Get out your tissues, there are some tear-jerkers on this record.”

A dreamy, relatable nostalgia oozes from the album’s opener, Lick And A Promise, a track McMullen wrote in 1989. The paring of acoustic guitar, piano, and substantive lyrics which long for days past, will never go out of style…

A righteous response to pop music’s current blueprint, cookie-cutter nonsense, Jeff gives us, That’s Not A Song. We are admittedly partial to his philosophy…

The writing is in the driver’s seat once again in, The Ghost Writer, another perfectly minimalist track which takes an uncommonly articulate and heartfelt gaze into how life’s actuality differs from soul to soul, and ultimately beckons all to take comfort in knowing that they are seen… 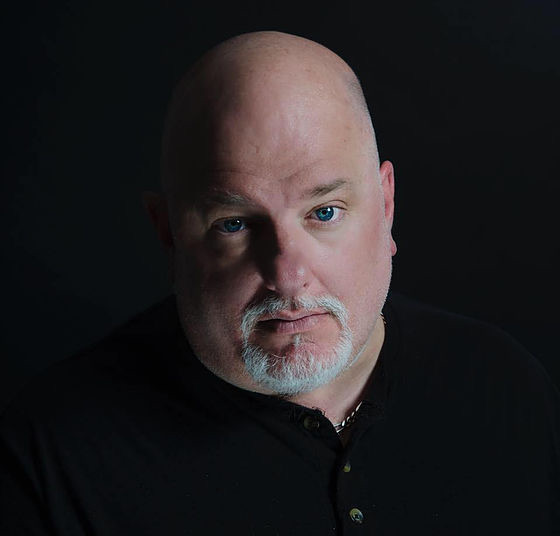 Jeff’s ballads continue to connect in soft ways with The Unmailed Letter. Remember as you listen, that one man did this. Not a team in a booth. One man. Soft keys, strings, and the light clank of rocks. (Jameson, we would guess.) Such deeply felt regret rarely sounds so lovely. Think:  Cocker cuts a track with Seger. No, seriously.

In Company With Isolation offers a piano-based instrumental glimpse into the artist’s pain and struggle with a bipolar condition. Life’s irony can be so intoxicating, particularly when it produces music like this.

Another sparkling, keys-based, ode to his loved-ones, Evidence, celebrates the small (or perhaps, not-so-small) things…

OUR FAVORITE TRACK…
The epic and jazzy, Oceans Of The Dead, feels like McMullen was channeling a bit of Pink Floyd on this particular day. Stunning writing, instrumentation, and vocal performances make this far and away our favorite track on the album.

Perhaps, just when you thought you were getting to know Jeff a bit better, he follows up the subtle and sweetly regretful, My Requiem, with the album’s second instrumental and closer, the ever-so-slightly electro-psychedelic, Spaghetti. Long live indie-music.

IN CONCLUSION…
Beautifully minimalist. Bright & clear. Polished & poured-over. Deserving of its moment. It’s rarely more obvious that a DIY artist has given their blood & guts to a project than it is here with Jeff McMullen’s latest effort, Square One. An album dedicated to his love for family, this love is celebrated through both regret and the anticipation of whatever light the future holds. While Jeff clearly and painstakingly analyzes his mistakes, it is his never-ending perseverance for what the future can bring which shines brightest throughout the project.

Thus, with his rich’n’raspy vocal timbre (reminiscent of some amalgamation of Cocker & Henley), his intention was to remove and leave behind all of music’s contrivances, all of its frills and distractions, and leave in their wake only the simple essentials—what matters the most, what emotes. Often, with little more than keys, strings and vocals, the outcome is:  mission accomplished.

BELOW:  Check out our full artist interview with Jeff McMullen, listen to his album, Square One, and connect with his social media platforms. Please support Jeff McMullen by visiting him online, and playing, downloading, and/or purchasing his music, or attending a live show! And, as always, thank you for supporting real music!

Check out our interview with JEFF McMULLEN:

Listen to SQUARE ONE by JEFF McMULLEN: