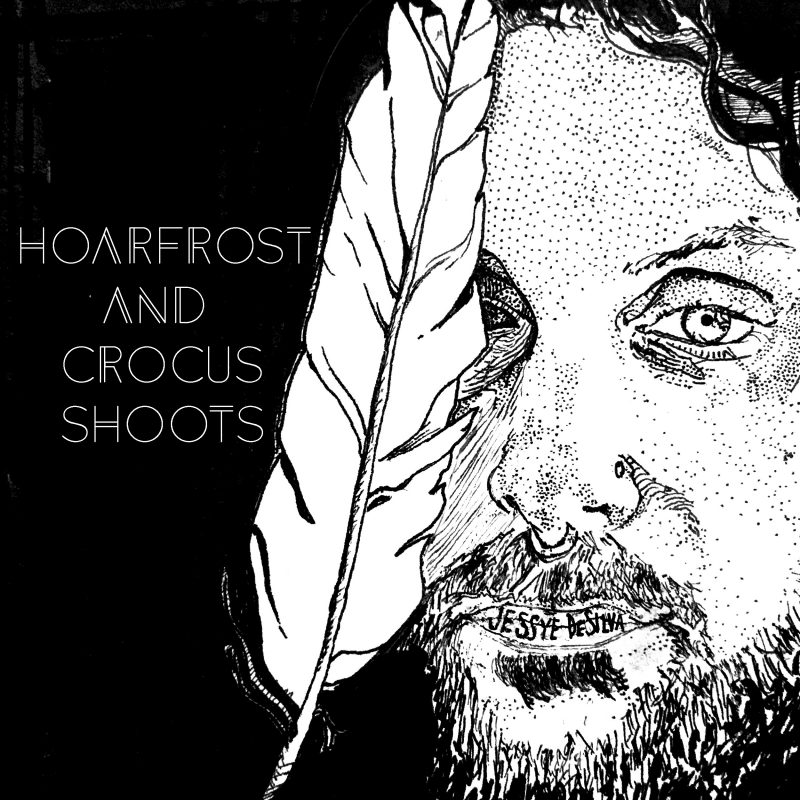 Singer-songwriter, musician, teacher, and holder of a PhD in the musical arts, the Boston-based, Jessye DeSilva, has made a life of music.

Growing up in Philadelphia, PA, as a nonbinary queer person in the conservative church, Jessye often felt isolated and different, and would use the inspiration from artists such as Joni Mitchell, Tori Amos, Stevie Nicks and others as reassurance that all was well.

Jessye’s music, which has been described as a sound that lies somewhere between piano-driven alternative rock and country-tinged folk, centers around the honest sharing of experience with the hopes that listeners can & will see their own stories in the melodies. (Spoiler:  Jessye succeeded.)

Now, with the debut album, Hoarfrost And Crocus Shoots, in hand, Jessye joins the company of those iconic names admired years ago. 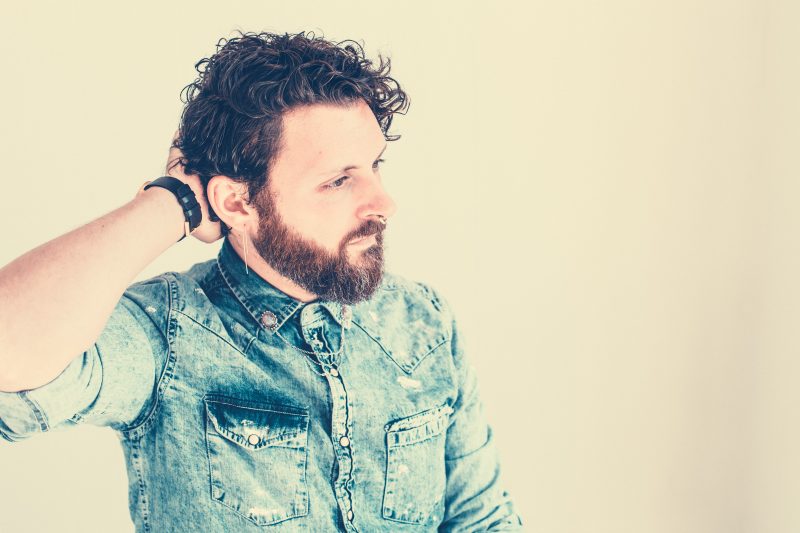 Opening with the soft and gentle, seemingly autobiographical, Wide Open Inside, DeSilva’s vocals are immediately notable, and call to mind noteworthy folk-singers of days past such as Peter, Paul and Mary and Bread.

OUR FAVORITE TRACK…
A tribute to a friend and a source of understanding, a respite for peace, one gets the impression that, Jeannie Frances, was not only real, but served as an essential figure in Jessye’s early years. With subtle country overtones lacing a beautiful folk progression, this is our favorite track on the album.

Mark’s Song captures the essence of true friendship in a tattered, aggressive world. It also places this budding songwriter’s talent on display…

So I guess that what I’m saying’s I’m not mad
Least not with you, how could I be with all the hurt you’ve had
I wish that I could offer something more than a cliche
But your shine was just too much for me to capture on a page…”

Organ and a subtle hint of background vocals make Bright Light feel a bit like a Paul Simon thing, in this warm dedication to love and partnership.

A close second favorite, Wake The Dead, has a rhythmic and bluesy, downtown southern swagger to it. At the 3:20 mark, Jessye shows a dynamic vocal range you may not have expected. This is a cool  track.

For anyone who’s ever felt contained, lost and unheard, the album’s final track, Heretic, is for you…

“Spent thirty years underground
Stuffed inside a box, dressed in a suit and a tie
Barely making a sound
Dreaming of a gown and rooms with views of the sky

IN CONCLUSION…
Utterly tender-hearted. Warm and sincere. At times, uncomfortably honest. Jessye DeSilva’s debut, solo album, Hoarfrost And Crocus Shoots, will approach you softly, stare you squarely in the eyes, and demand your attention. Stories of painful youth, suppressed joy, isolation and loss, touch the listener gently on the shoulder but leave a palpable mark once the music fades.

Musically minimalist, this is primarily an acoustic album constructed upon the subtle elements of acoustic 6-string guitar and keys. This naked element seems to give more potency to each song’s message, almost as if the lack of musical complication magnifies each track’s relatable vulnerability, like a wound we all share, and Jessye’s voice gives it all some unsuspecting life. It’s all subtly marvelous.

WHOSE LOVECHILD…?
Peter, Paul and Mary meets Bread with a twist of Paul Simon…

BELOW:  Listen to Jessye DeSilva’s album, Hoarfrost And Crocus Shoots, and connect with Jessye’s website and social media platforms. Please show your support by visiting Jessye online, and playing, downloading, and/or purchasing the music, or attending a live show! And, as always, thank you for supporting real music!

Listen to HOARFROST AND CROCUS SHOOTS by JESSYE DeSILVA: