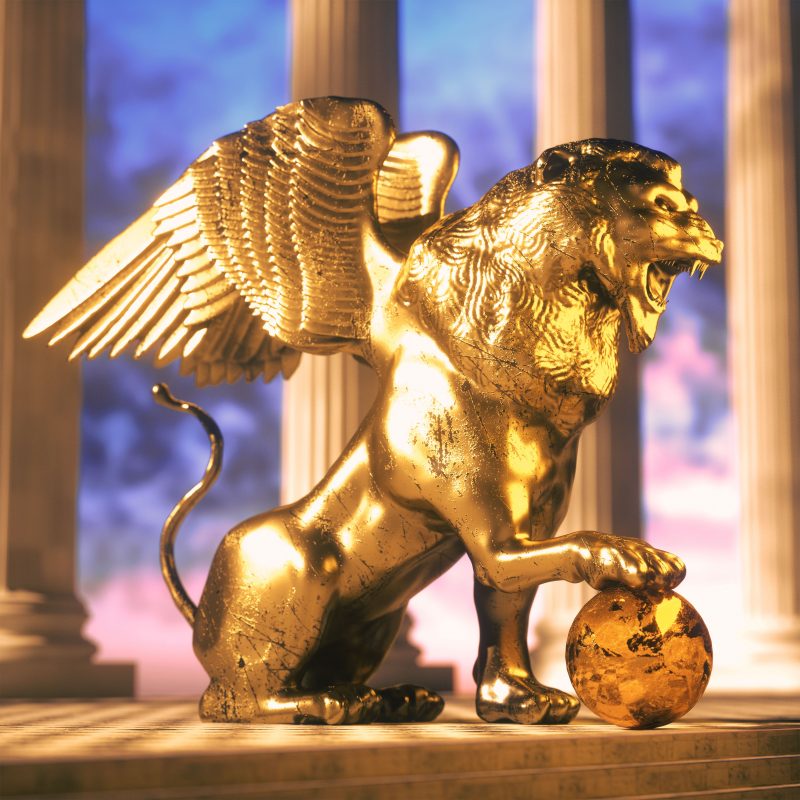 Growing up in the seclusion of remote rural Australia, singer-songwriter and self-taught EDM artist, Karamilk (a.k.a., Erin Foster) spent the loneliest days of her youth recording hundreds of songs as a way to cope with her isolation.

Now, after a year spent honing and professionally producing her songs, the 21-year-old, New South Wales-native (who also goes to Law School at Bond University on the Gold Coast, Queensland), has teamed-up with band member Andy Davies, producer Ian Berney and mixer Jean Paul Fung in preparation for her first tour along the eastern coast of Australia.

In her debut, lead-off single, Gone, a synth-heavy, electro melody and club-style beat backs Foster’s made-for-the-genre vocals. And, we even get a tight little electric solo near the end of this tale of the futility of young love—in both hoping for it, and resisting it… 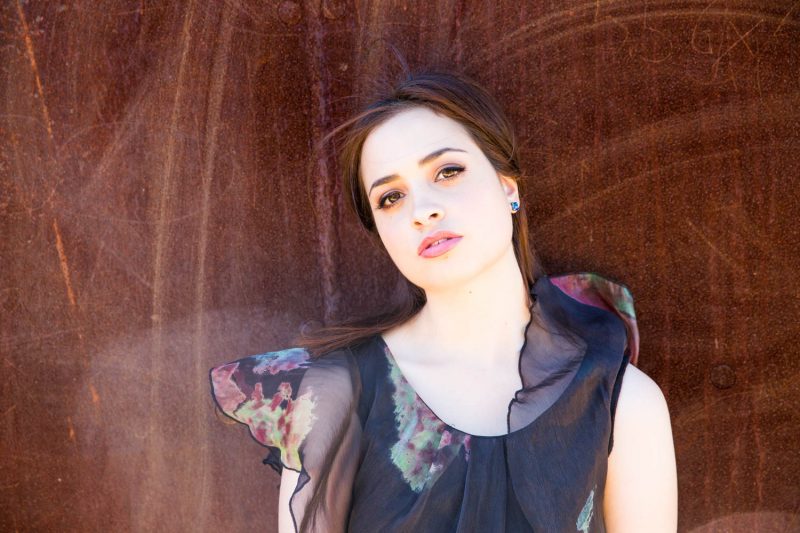 BELOW:  Listen to Karamilk’s new single, Gone, and connect with her website and social media platforms. Please support Karamilk by visiting her online, and playing, downloading, and/or purchasing her music, or attending a live show! And, as always, thank you for supporting real music!

Listen to GONE by KARAMILK: