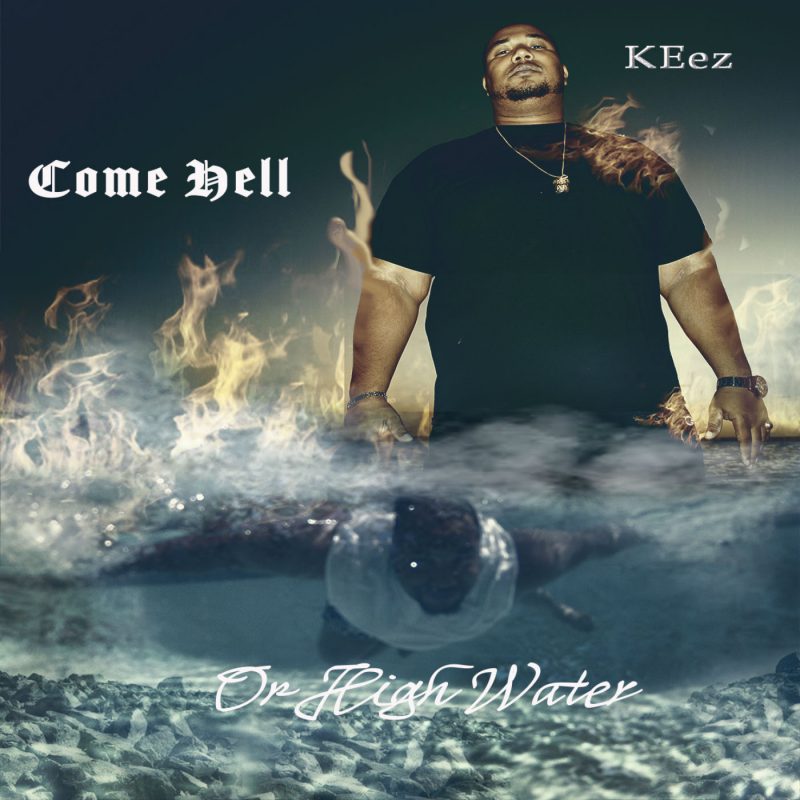 Born Michael Lee on May 27, 1984 in Brooklyn, NY, the future MC didn’t wait long to fulfill his calling as he recorded his first track at just eight years old by using a tape recorder accompanied by the demo beats on his Casio keyboard.

Now, based in Amityville, NY (Long Island), he’s taken the moniker KEez (an acronym for Keep Everything EZ), a stage-name that has done right by him, seeing him recording and touring up and down the east coast for well over a decade.

All of that hustle has resulted in the creation of a small library of music—EPs, LPs, and a host of mix-tapes. Some of these include 2012’s You Already Know, 2013’s Conspiracy Theory EP, 2014’s Grown Man Business, and so much more. Then, things changed…

In 2016, KEez fell ill with a life-threatening case of Sarcoidosis. Unsure of how much time he had left, the artist did what artists do. He got in the studio with the intention of making one last album—an album where he left it all on the tape. When it was all said and done, his illness went into remission, and he was left with the album he was born to make. Enter:  Come Hell or High Water.

“This album was brought on by fate. A couple years back I became severely sick. I wasn’t sure of the future so I set out to record a final project. This became the album. The music became my therapy…”

OUR FAVORITE TRACK…
With straight-up deluxe old-school flavor, in celebration of life and grind, the album’s opening track, Alive, blows in with buzz-saw synth, keys, kick & clap, and KEez NYC-rich cadence and timbre—all of which immediately bring to mind the likes of Fat Joe. Young MCs take note:  this is how you open a hip-hop album.

Opting for philosophy and self-empowerment over party jams and dance tracks, Lee’s experience of coming face-to-face with his own mortality has him asking the big questions in, Perspective. Keep in mind, all future greats have spent some time in this state of mind…

“What if my n***a didn’t stay to fight? What if my mother didn’t say a prayer every night?
What if lessons were learned from your circumstance? What if my brother wasn’t there to call the ambulance?
What if free will was an illusion, and every movement was a foregone conclusion?”

“Fully loaded clips, couple extra cartridges
But one shot’s enough to shake the world like Parkinson’s…”

Electric licks and snap create a minimalist groove as KEez continues to showcase his lyrical aptitude and veteran flow in, Hater, a track dedicated to you know who… 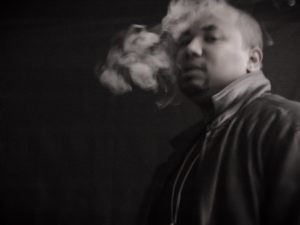 The high-hat-heavy, Take 5, has a live-sound and offers a thoughtful reminder to find a way—at all costs—to be grateful for whatever you’ve got. Speaking of which, the funk in Sing’s lay-back summertime groove has the feel of man who’s seen behind the curtain—and is grateful.

An old-school kick & snare unite with new-school lows and electronic tones in, Pink Lemonade, a track which undoubtedly offers a summary of KEez’ new perspective and newfound philosophy in the album’s closer…

“More of the same, you wantin’ to change
Not about loss, rather, what to regain
Turn cold, or pink diamonds in the chain
They hand us lemons and we made lemonade…”

You see, one must first put in the time to gain the skill set. Beyond the skill, one must then have something to say—and only life-lived can provide this. Only fighting for one’s life. Only struggle. Only the alchemy of pain flipped to wisdom. Hip-hop lovers know of what I speak, and they will surely hear it on this album, which offers a generally cathartic experience of fear and gratitude, loss and redemption, vulnerability and confidence, all set to finely crafted, deluxe-style grooves. Check out, Come Hell Or High Water, below.

BELOW:  Listen to KEez’ album, Come Hell or High Water, and connect with his website and social media platforms. Please support KEez by visiting him online, and playing, downloading, and/or purchasing his music, or attending a live show! And, as always, thank you for supporting real music!

Listen to COME HELL OR HIGH WATER by KEEZ: