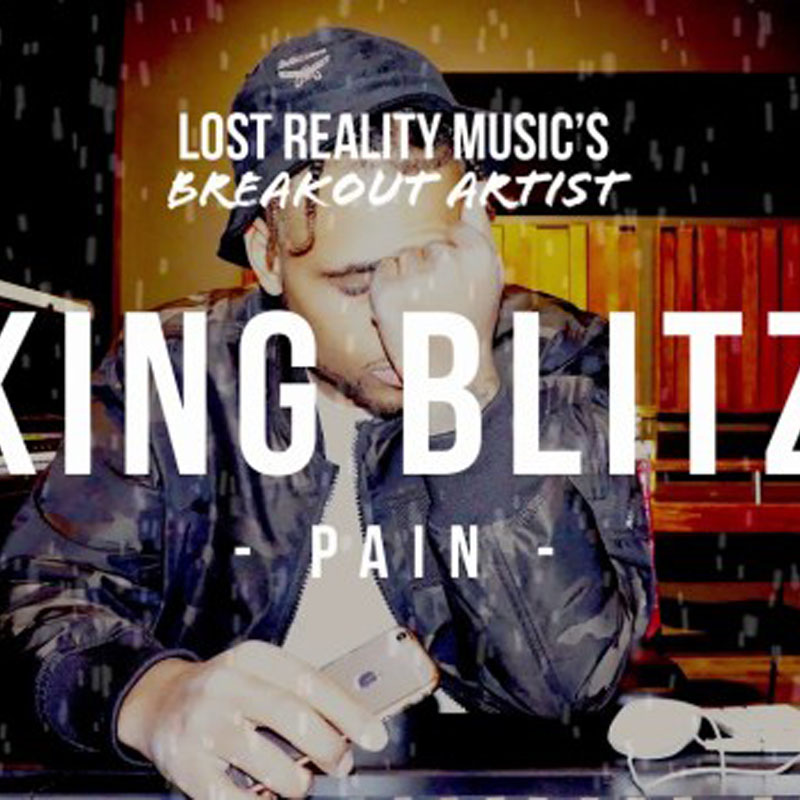 With a singer/poet and artist for a mother; and a guitarist, singer, producer and writer for a father, it is no surprise that Gary, Indiana-native rapper, producer, and songwriter known as, King Blitz, began his musical voyage at the tender age of 9.

It is also no surprise that, along with the late-great, Michael Jackson, his parents were his biggest musical influence. It is that kind of influence that can have a sovereign, grounding effect on one’s art. We think you’ll agree this is the case with KB.

Previous albums include, Eight Days A Week, and 24 Hrs, both preludes to new work, namely his latest single, Pain, a heartfelt piece of urban prose with highly relatable and contemplative lyrics, a melodic Bruno Mars-esque vocal hook, and a veteran hip-hop flow which shows patient practice has occurred, and work has been put in. Ultimately, in a culture of fast-food hooks and empty-threat trash-talk, King Blitz’s new single, Pain, represents what we hope is a return to substance in the Hip-Hop culture. 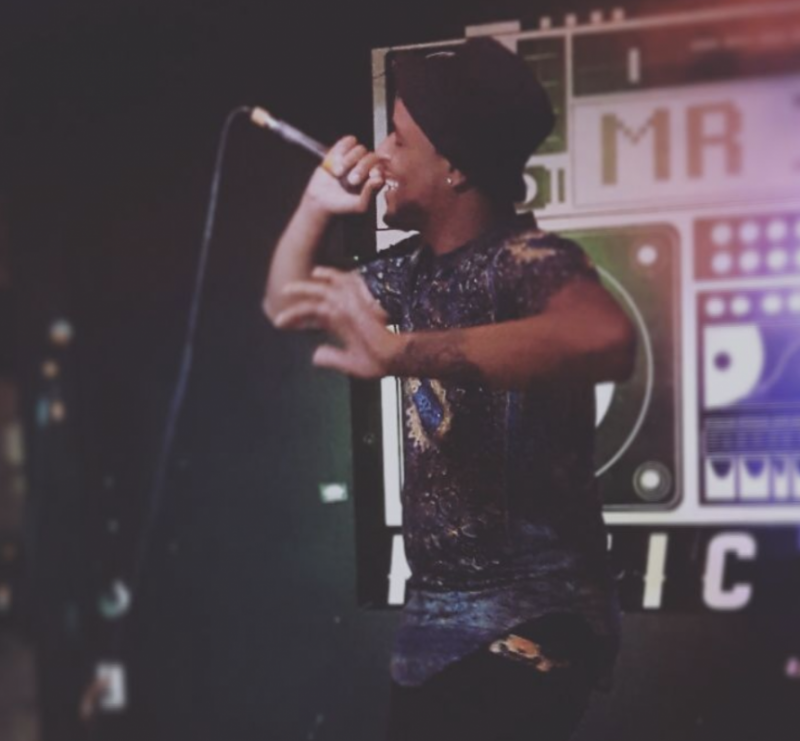 Blitz’s label, Lost Reality Music (LRM) is a branch of JMJ Phillip Group, working to keep the arts alive. Located in the Midwest, working from Detroit and Chicago, LRM works to make sure equipment and money end up in the artist’s hands. They seek to help music makers continue doing what they love. Making music isn’t cheap and LRM helps artists to keep making music and assist them with promotion techniques so they can continue to make a living.

BELOW:  Listen to King Blitz’s new single, Pain, and connect with his website and social media platforms. Please support King Blitz by visiting him online, and playing, downloading, and/or purchasing his music, or attending a live show! And, as always, thank you for supporting real music!

Listen to PAIN by KING BLITZ: