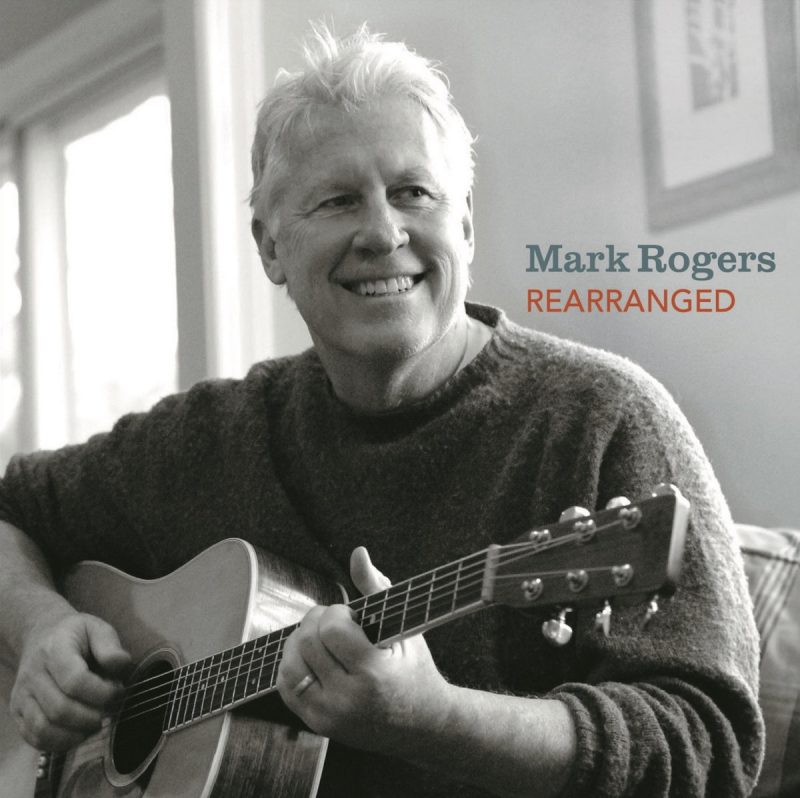 Virginia/DC-area singer-songwriter, Mark Rogers, grew up a Beatles fan. Absorbing their substantial influence—as well as the 60’s pop genre as a whole—was something that informed his sound in high school as a guitarist, bassist and harmony singer for a DC-based bluegrass band called, Tennessee Flying Goose.

It was something that informed his sound in the 80’s as he migrated to Los Angeles, where he played many Hollywood clubs with the group, Cosmic American.

Now, back in DC, having returned to the guitar after putting it down for the better part of two decades in order to raise a family, that 60’s sound is something that still informs his sound today.

“The pop music of the 60’s has always served as my foundation through various stages and incarnations, …the bluegrass years (70’s), the cosmic american years (80’s), the DC years (90’s/00’s), and into this modern period of prolific writing fueled by tide water and dry Riesling.”

With plans to release a full LP this year, Mark (acoustic guitar, vocals) took up arms with Larry Berwald (electric guitars), Dave Hufstedler (6-string bass), Powell Randolph (drums), and Jamie Lewis (B-3 Hammond), in order to record and release his debut, solo EP, Rearranged, a highly accessible and delightfully minimalist collection of songs from a man whose music is a long time coming. 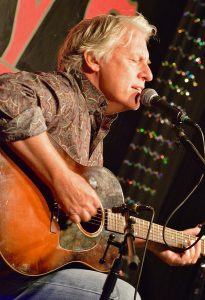 Opening with OUR FAVORITE TRACK, an ultra-radio-friendly pop-song (with ever-so-light country overtones), is the gentle and uplifting, Right Here. Story goes that Rogers’ return to music was—at least in part—inspired by a re-connection with “the one that got away” long ago. I think it’s safe to assume that this lovely little Ryan Adams-esque number is a direct manifestation of that rekindling…

Riding a gentle melody constructed with plucked acoustic strings and the ambient wail of a lap-steel off in the distance, Waiting, has a slow, Willie Nelson feel to it.

Light and effervescent, the jazzy, Takes Me Back Again, feels like a summer joyride down the California stretch of highway 101.

Concluding with The Blue Of December, piano keys blend with acoustic strings and just a touch of classic organ to create a light and airy ballad of reflection; written, just possibly, to convince someone special to take a chance on love…

IN CONCLUSION…
Easy-going and relaxed, delicate and minimalist, Mark Rogers’ debut solo EP, Rearranged, is a gentle, nostalgic ride down love’s memory lane. Though anchored in the past, these six tracks never bare regret, offering only a warm and hopeful anticipation for future love. Combining this calm spirit with a superb mix and engineering effort creates an aura of familiarity across all six tracks, as I found myself wondering when and where I’d heard them all before. All in all, a fine debut effort, we’ll look forward to the LP this year.

BELOW:  Listen to Mark Rogers’ album, Rearranged, and connect with his social media platforms. Please support Mark Rogers by visiting him online, and playing, downloading, and/or purchasing his music, or attending a live show! And, as always, thank you for supporting real music!