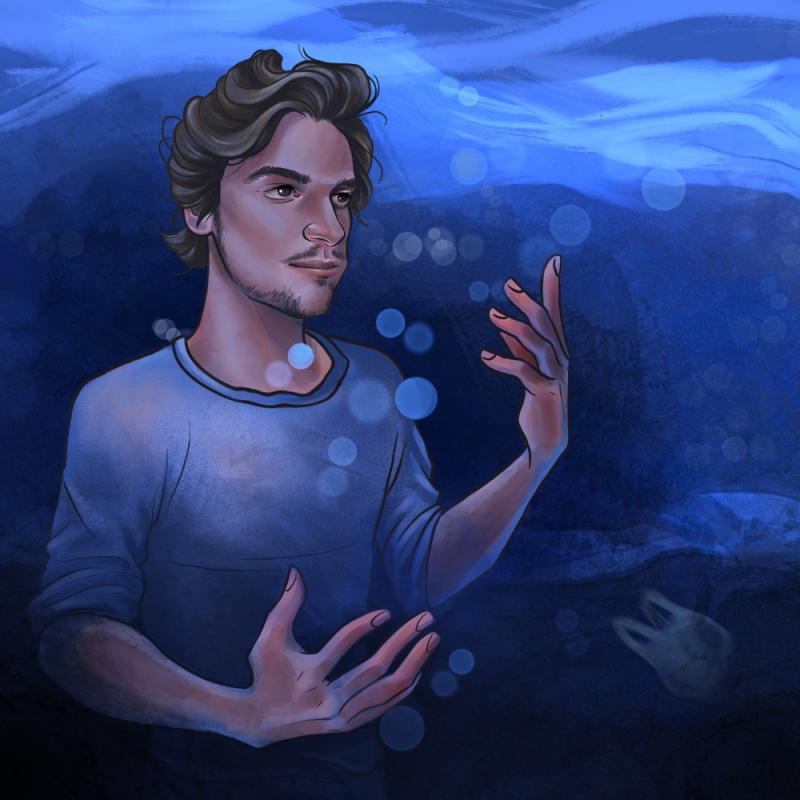 Born in Paris, France, as a child, Maxime (a.k.a., Maxime Boublil), played cello for eleven years—knowing in his heart that it would never be his calling. In college, after a chance encounter with a friend’s guitar, he switched up his study of photography, at the Academy of Arts University in San Francisco, for a major in music in visual media, and started composing shortly after.

His debut single, 2017’s The Last Breath, was a prelude to his debut solo album, the charismatic, The Honest Me (part 1).

Setting the album’s tone for both theme and intention is a lovely and minimalist composition of acoustic strings and percussion which join Maxime’s subtly smooth and curious vocal timbre on the opener, Is This Love, a refreshingly hopeful bit of anticipation for the future amidst a cultural sea of music which is generally anything but (Think:  Fun.)…

“Is this love, where it all begins
With a smile, in the world of sins
And if it is, then I’ll turn around
And say hi, where have you been..?” 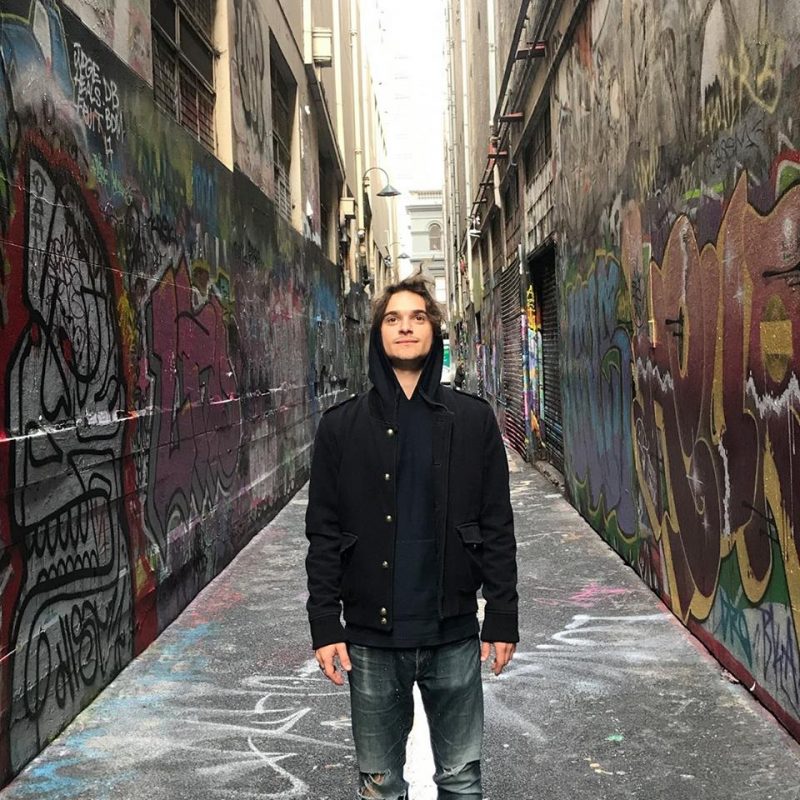 Keys sparkle in the opening of, Little Words, another subtle and minimalist track which uses finely crafted dynamics to build meaning and depth. Maxime’s skills in composing and production are as poignant here as anywhere else on the album.

Damned offers a brand of wisdom and prose which should be beyond young Maxime’s age or reach, and yet we are here listening…

Concluding the album is, Apologies, a track which with ironic flare, unapologetically professes the importance of knowing and standing up for one’s self. (Think:  Phillip Phillips)

IN CONCLUSION…
Vulnerable. Honest. Wonderfully risky. Deeply and sincerely emotive. Maxime’s debut solo album, The Honest Me (part 1), is—in essence—an articulate, heartfelt interpretation of life on Earth from the perspective of one young man who possesses an authentically warm and curious heart.

With a general theme which seems to draw from the adventures one encounters when stepping outside their front door, leaning into struggle, relying on hope—the writing is articulate and truly relatable. The musical compositions are finely crafted with real strings, keys and kegs by real musicians. The end result is a production which blends each song’s respective message with an appropriate music-to-prose balance—both sonically and philosophically. In sum, the album represents what we at The Ark of Music wish dearly for pop music to become.

WHOSE LOVECHILD…?
Phillip Phillips meets Fun. with a twist of Enrique Iglesias…

BELOW:  Listen to Maxime’s new album, The Honest Me (part 1), and connect with his social media platforms. Please support Maxime by visiting him online, and playing, downloading, and/or purchasing his music, or attending a live show! And, as always, thank you for supporting real music!

Listen to THE HONEST ME (PART 1) by MAXIME: