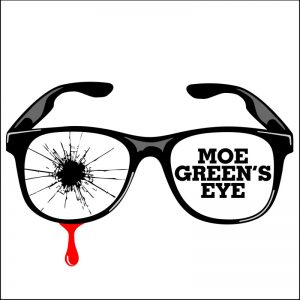 It’s been over a year and a half since the indie New York music scene favorite foursome known as, Moe Green’s Eye (a Godfather reference for you youngsters), echoed across our radar. Back in the summer of 2017 we called their live debut EP, Fast Radio Bursts, “…light-hearted, refreshing, and well produced. Creating a sound that is rich and full, in real time…”

Now, the decades-long friendships between members Steve Siegel (guitar, songwriting), Anthony Galati (lead vocals), Jeff Mackey (bass), and Bob Gallagher (drums) has resulted in their strong sophomore effort, the fully-studio produced, After The Baptism (another Godfather reference, kids), for which the lead-off single, Who’ll Take Me Home, has caught our attention. 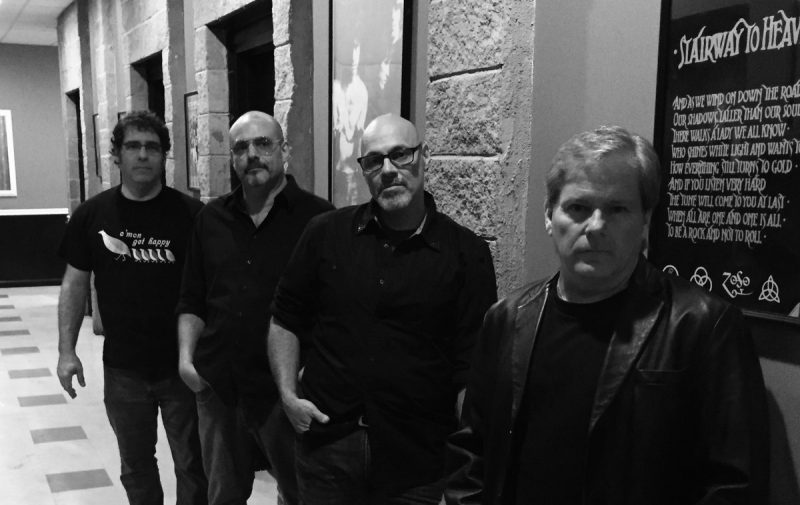 In fact, after just a few opening chords of Who’ll Take Me Home’s melody, I was thinking of Black Crows and Skid Row. No, I’m not kidding. For all you old hair-banders out there, give it a listen, you’ll hear it too.

A tale of the sadness that ensues upon realizing life has blown past and little has changed, the fellas create a likable relatability which turns a dark theme into a connecting comfort. It’s good stuff.

BELOW:  Listen to Moe Green’s Eye’s new single, Who’ll Take Me Home, and connect with their website and social media platforms. Please support Moe Green’s Eye by visiting them online, and playing, downloading, and/or purchasing their music, or attending a live show! And, as always, thank you for supporting real music!

Listen to WHO’LL TAKE ME HOME by MOE GREEN’S EYE: