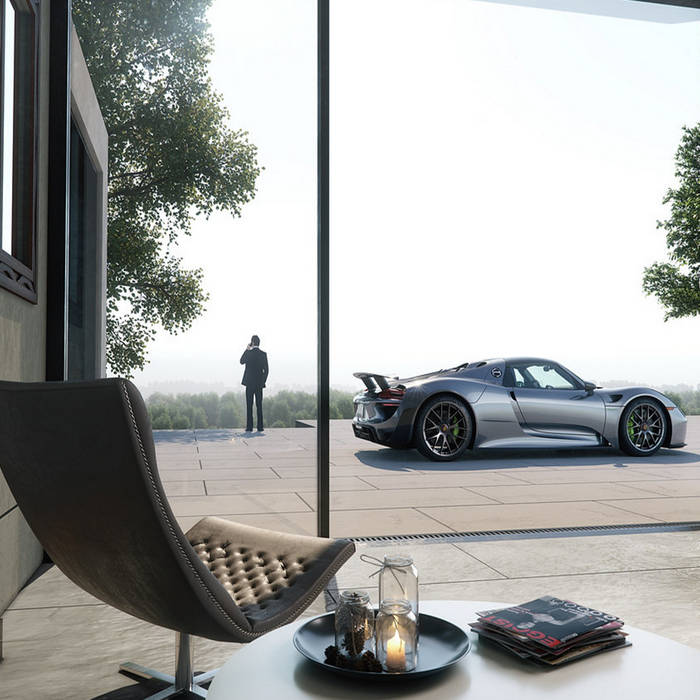 West Michigan’s, Nolan (a.k.a., Nolan Moralez) of the Crayfish Tribe began recording tracks on a computer with his friends. As the inspiration took hold, his indie label, Crayfish Tribe Records, was born on SoundCloud and YouTube.

Recently, Nolan (vocals, lyrics) and his tribe of Slick Ross (mixing), and Cras Bangers (production) have released their first concept-style contemporary hip-hop album, Luxury Rap, a fictitious journey through one rapper’s lucid dream of lavish riches and the startling contrast of realities upon waking up.

The album’s title track, Luxury Rap, has slow-drippin’ mellow-maple-syrup flow. Simple keys, bass and clap are finely mixed. You’re safe to turn it up, and we did. It’s a status track, a fantasy track. A track to make you dream of any possibility. There’s value in that.

Fly has that minimalist keys and clap with an extra thick bass-line. Neck-deep in the dream, the protagonist in this luxury tale has forgotten what it means to need…

We LOVE that Nolan and crew had the guts to toss in an instrumental. Lost In Luxury, the album’s sixth track, unites deep bass with a bit of distorted synth tones to create an engagingly sinister sound. Down the rabbit hole we go. No lyrics required. 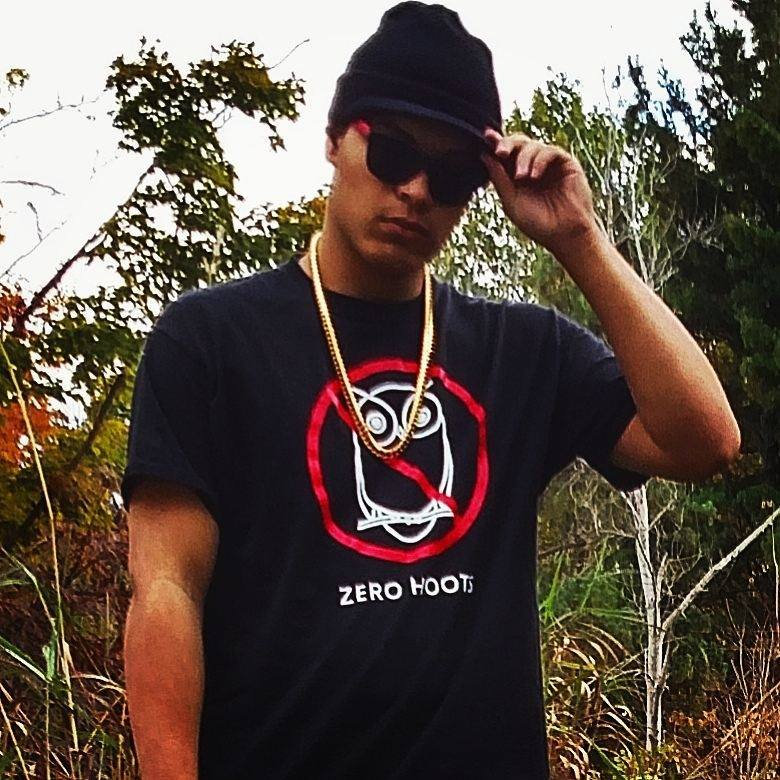 An ode to the modern material culture, LS 2020 lets it drip in slow, down-tempo fashion. It’s hypnotic and inviting. A dark and twisted flesh-fantasy, the tribe is officially onto something here.

OUR FAVORITE TRACK… Skyline (ft. Amber Nicole) takes us further into a down-tempo vibe. Riding an ambient synth loop and Amber’s silky-smooth vocals, this is the best track on the album. Which means one all-important thing:  the fellas didn’t stop working after the opening tracks. This album is still getting stronger.

Rockstar Life has a bit of 90’s west-coast vibe in its production (think:  2pac – All Eyez on Me), while still holding true to its contemporary-style flow. The fantasy has now blown-up into a full-blown kingdom…

OUR “OTHER” FAVORITE TRACK… Concluding the debauchery is the album’s closer, Blind Dollar$. Arguably the projects edgiest, most suggestive, most articulate, and most intelligent track, this final piece takes apart the lie of capitalistic materialism and the false-dream which sells it…

IN CONCLUSION…
Thick and smooth like the syrup on southern biscuits. Uniquely contemporary in its overall approach. Excellently produced and mixed. Nolan’s latest album, Luxury Rap, takes its time, does things its own way, and follows creative tangents that—at certain points—make it an incredibly intriguing listen.

The cherry on top is the intelligent writing which frequently juxtaposes the irony of our culture’s current obsession with wealth and greed throughout the project. Ultimately, it’s damn refreshing to find some substance in this wonderful and dynamic genre which—as of late—has become all too riddled with mindless hooks and uninspiring drivel. Check out, Luxury Rap, below.

BELOW:  Listen to Nolan’s album, Luxury Rap, and connect with his website and social media platforms. Please support Nolan by visiting him online, and playing, downloading, and/or purchasing his music, or attending a live show! And, as always, thank you for supporting real music!

Listen to LUXURY RAP by NOLAN: