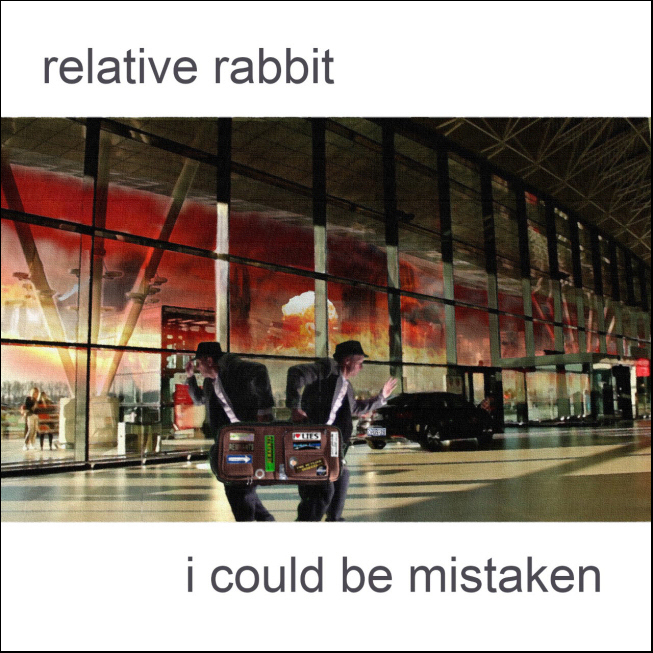 Together, singer-songwriters and multi-instrumentalists, Matt Tyson and Morgan Shinstine, are the sole members of the power-pop prog-rock duo, Relative Rabbit. What you might not expect to learn about these two, however, is that they’ve never actually met in person, and have created their music together by way of the inter-webs and its many faculties; a fact which brings further into focus just how much the internet has changed the fabric of culture and art.

Sharing both similar and mutually exclusive musical influences, Matt and Morgan have created a unique style, complete with odd time signatures and change-ups, which throw both caution—and convention—to the wind.

As a follow up to their first album, 2016’s A Chemistry Within, the boys have released this year’s, I Could Be Mistaken, another eclectically composed and fundamentally enjoyable collection.

Opening with, Broken Arrow, Matt and Morgan surprised me immediately. I simply wasn’t expecting a late 70’s classic rock-sounding ballad (think:  Scorpions) dedicated to ideas in consciousness. It’s refreshing, and as you will soon discover, it’s also an overarching theme for the entire project.

It’s this simple:  Copenhagen Street immediately made me think of Queen. Check it out for yourself and tell me I’m wrong. 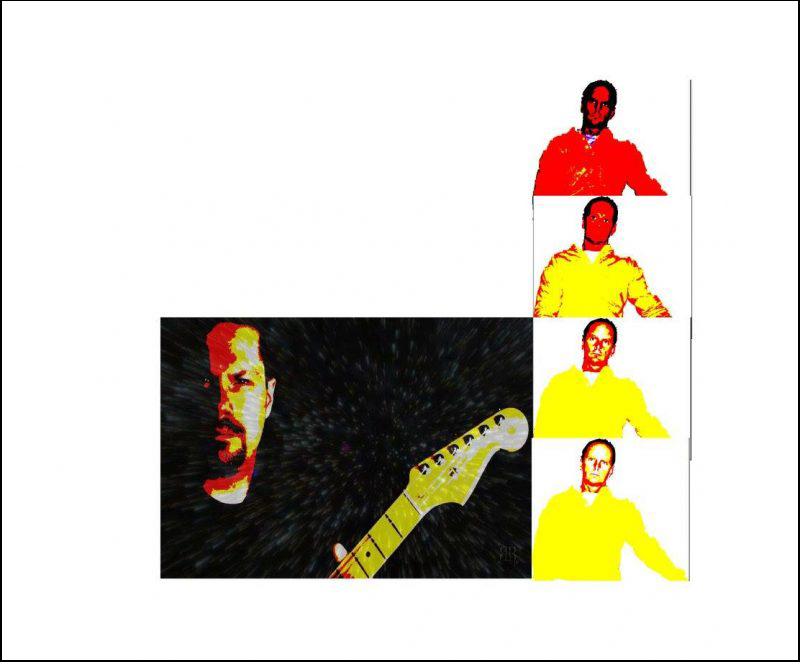 The tempo change-up and vocal chorus in The Outlier is just dope (as the kids say). It made my brain hurt—and I loved it. Also, a righteous solo also unfolds at 2:54.

One grand contemplation of mortality and the afterlife fuel the epic 7 minutes and 19 seconds of, Mortal, a track which arguably offers an accurate glimpse into the album’s true personality more than any of its siblings. (Think:  Pink Floyd)

OUR FAVORITE TRACK…
At around the 3:30 mark, As Fate Would Have It, turns into some kind of electro-Flamenco-downtempo-jam-band-groove. It’s just fantastically strange, and totally enjoyable.

OPUS 28 (Leaving Chance) = wow. This music is either way behind–or–way ahead of its time.

Lies questions reality in a way that makes me think of Huey Lewis And The News. (If you laughed at that comparison—shame on you!!!)…

Closing the album is, Counting Sheep, an aptly titled ending, dreamy, ambient, and spacious as it oozes through your set. The boys even send us on our way with one last electric solo at 1:53 as they encourage us all to create our own reality while simultaneously questioning the one before us…

“One conscious thought finds a way in
And then another
Caught in between, more aware of the world
Will much of this be recalled in the end?”

IN CONCLUSION…
Truly expansive. Explorative and ever-so-slightly psychedelic. A throwback, classic-prog-rock, concept-album feel—which never becomes overly serious in its delivery. The point that needs to be articulated here—more than anything else—is that Relative Rabbit’s second studio album, I Could Be Mistaken, definitively shows that Tyson and Shinstine are masterfully skilled at their craft—performance, writing, composition, production—all of it. While they certainly have a lighthearted anything goes approach, that borderline comical sensibility seems to accent their skill—rather than diminish it.

From a basic musical-anatomy perspective, we get richly distorted electric guitar tones, glittering and ambient synth melodies, substantive and thought-provoking lyrical content, fundamentally tight percussion, and exquisite production. All artistic endeavor aside, the long and the short of it is that this is a solid rock album which can grab more than just the prog-enthusiast’s attention. God bless the internet for making music like this possible.

WHOSE LOVECHILD…?
Queen meets Pink Floyd with a hint of Rush…

BELOW:  Listen to Relative Rabbit’s album, I Could Be Mistaken, and connect with their social media platforms. Please support Relative Rabbit by visiting them online, and playing, downloading, and/or purchasing their music! And, as always, thank you for supporting real music!

Listen to I COULD BE MISTAKEN by RELATIVE RABBIT: