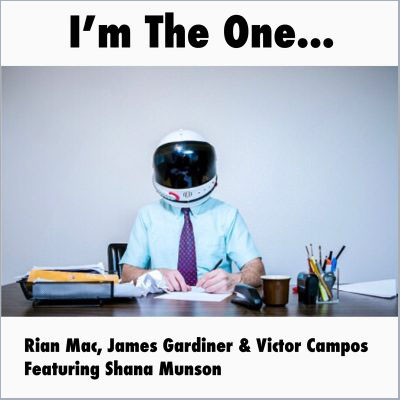 San Francisco-based and Cork, Ireland-native, Rian Mac came to the United States to escape the poor economic conditions of his homeland. Busking with his guitar on the streets, he soon met fellow musician, Victor Campos and the musical muse would ensue.

Known for tracks such as There You Are, Chill’ax, and You’re The Drug, Mac’s independent record label, Rian Music, is a voting Grammy member and his work has been frequently used in TV placements.

Now, from his new album titled, 4th Street, (launching in March 2020), Rian Music has recently released the lead-off single, I’m The One, a spicy amalgamation of folksy, electronic and urban styles.

“…a song about making it through the tough times and keeping positive, a reflection of more difficult times when Rian first came to this country with only $20.00 in his pocket!” 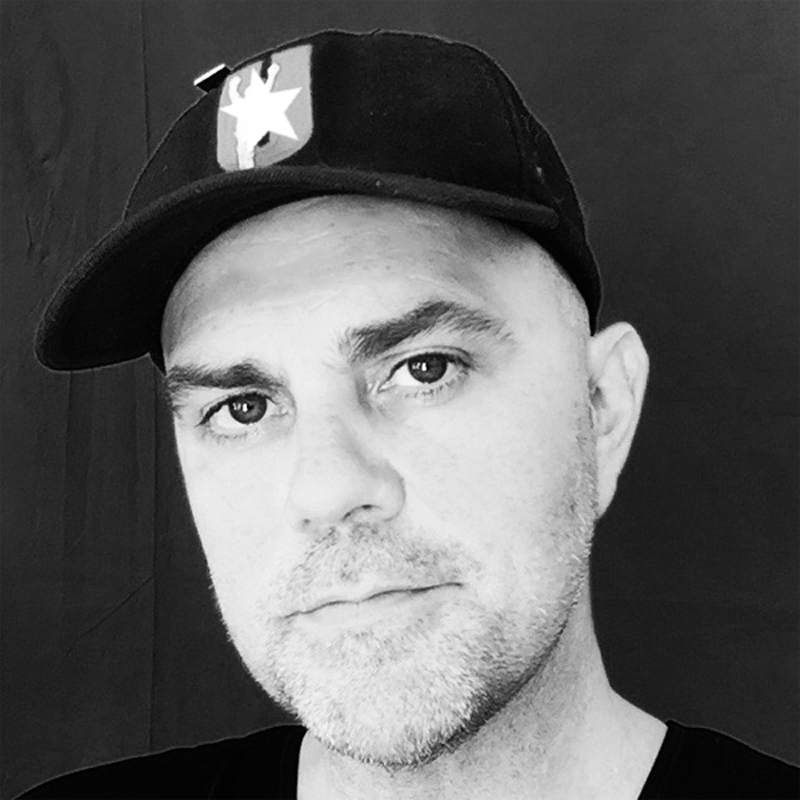 With a unique violin loop strategically placed over a funky hip-hop style bass & rhythm, Rian and Victor have collaborated with James Gardiner and Shana Munson to create a sound that is at once both worldly and urban—a road-map of recollection which clearly recants Rian’s journey to America all those years ago…

BELOW:  Listen to Rian Music’s single, I’m The One, and connect with his website and social media platforms. Please support Rian Music by visiting him online, and playing, downloading, and/or purchasing his music! And, as always, thank you for supporting real music!

Listen to I’M THE ONE by RIAN MUSIC: