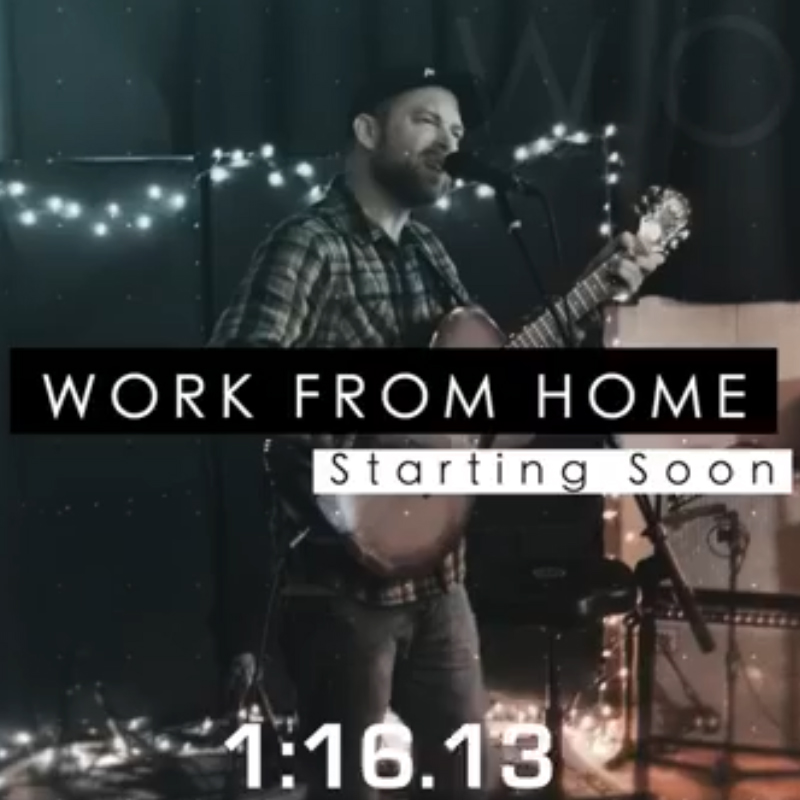 In times of difficulty, society often looks for those who work to make a difference. And it is no secret that the recent COVID-19 pandemic has taken its toll on musicians around the globe. Seattle, WA based singer-songwriter RX has created a silver lining for artists in his community who are struggling by way of introducing his live-streaming series, Work From Home.

Streaming on Friday nights, viewers can tune in to either Twitch or Facebook to watch performances both by RX himself along with a rotating line-up of skilled local artists. The artist’s virtual tip jars are made available so that fans can show their appreciation and help support their favorite performers. Each episode is filmed right in RX’s own garage, which he recently renovated into a recording studio in which he plans to record his upcoming album.

The inaugural season of Work From Home began shortly after Washington State instituted its’ “stay at home” order, and concluded the season in mid-June, with plans to return for season two in July. The focus will remain on helping musicians affected by the pandemic and helping better the local community. 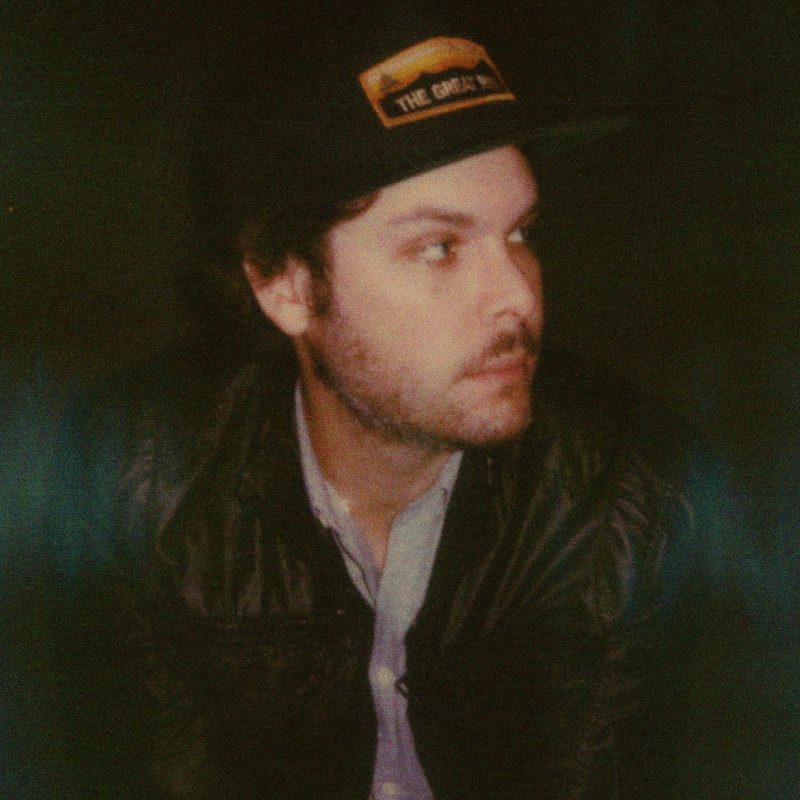 The first season of Work From Home is full of high notes. Because each episode features different artists across a great variety of genres, there’s truly a little something for everyone.

The show has featured alternative soul songstress Whitney Mongé, twangy rockers Chris King & The Gutterballs, Americana / pop artist Kristin Chambers, American-Icelandic singer-songwriter Gabby DeSpain, Eric Blu Martin of Progressive Blues band Fast Nasties, alt-country/roots group Norman Baker & The Backroads, and so many others. You can tell that the episodes are recorded and produced in a solid studio – the performance audio is well mixed and of high quality.

Not to be overlooked are RX‘s own performances in this series. RX says he is influenced by John Mayer and James Bay, and his style often sounds like a true hybrid of both of these artists’ best attributes. To top it off, his vocals are unique, incredibly smooth, and captivating. If this sounds like something you’d enjoy, check back with RX later in July, as he’s releasing a much anticipated single, Reckless (ft. Linzy Collins).

With so many fantastic artists featured in this series, it’s very difficult to pick favorites. The real highlight of this project is the dedication RX has shown to his local community. He’s created a space for artists to continue their craft despite the devastating obstacles the pandemic has presented independent artists, and he’s even used his platform to bring attention to other important social issues, including the recent Black Lives Matter protests.

If every community had more artists like RX working together with their peers to make things better for everyone, the global music community would be a better place.

Seattle is lucky to have a such a clearly expansive group of talented musicians, and even luckier to have a platform like Work From Home to use to continue bringing their craft to their community. You don’t need to be a local to appreciate all of the great talent that RX has curated in this project. Mark your calendars for July 10th for the season two kick-off!

BELOW:  Watch & listen to Work From Home, and connect with his website and social media platforms. Please support RX by visiting him online, and playing, downloading, and/or purchasing his music, or attending a live show! And, as always, thank you for supporting real music!